A passenger shared a photo of people packed shoulder-to-shoulder on a Silver Line bus despite social distancing rules, and an advocate says more needs to be done to protect MBTA passengers from exposure to the coronavirus

Anna Garcia says she’d rather be late for her job as a housekeeper at Massachusetts General Hospital than risk getting on a crowded bus.

“I don’t like it when it’s too many people,” she said Wednesday morning, describing her bus commute.

Chelsea, where she lives, has suffered one of the highest rates of COVID-19 infections in Massachusetts. It’s also home to many essential workers who don’t have the option to work remotely. Many have to take the bus to get to hospitals, nursing homes and grocery stores, or restaurants that remain open for take-out and delivery service.

“People don’t wear masks all the time,” said Heather Sands, another MBTA commuter, describing passengers she encounters on the bus.

On Wednesday morning, reporters from NBC10 Boston and Telemundo found that 19 of 30 available seats on one MBTA bus passing through Chelsea were filled, and riders were hard-pressed to stay 6 feet apart – the minimum distance recommended by public health officials to reduce the risk of transmitting the novel coronavirus.

Another rider shared a photo he took on Monday of people packed shoulder-to-shoulder on a Silver Line bus.

Chris Dempsey, who heads the nonprofit Transportation For Massachusetts, said images like that one should be a wake-up call for Gov. Charlie Baker and his administration that they should be doing more to protect MBTA passengers from being exposed to COVID-19 – particularly on the bus.

“In general, we think the MBTA has taken a pretty good approach,” Dempsey said, “but yesterday's image [of a crowded bus] shows that there are some failings.”

In response to the COVID-19 threat, the MBTA blocked off seating in the first third of its buses to protect drivers. A spokesman said the agency also enhanced spot cleaning and deep cleaning protocols for its entire fleet, and deployed personnel to monitor congestion on bus routes.

“The MBTA will continue to monitor and assess ridership needs as this situation evolves, tracking customer volumes and making service adjustments accordingly,” reads a statement released by the MBTA.

Ridership across all MBTA services has plunged in recent months, though the declines were generally less pronounced on buses than other modes of transportation.

The number of daily bus trips recorded on weekdays fell from around 390,000 at the end of February to around 85,000 in mid-April, the most recent period for which MBTA data on bus ridership was released.

Advocacy groups will meet with a member of the MBTA’s Fiscal Control Board today to go over what services will look like as the state begins to reopen amid the coronavirus crisis.

On the busiest bus routes, the number of daily trips dropped in the range of 60 percent to 90 percent, the data shows. On the Silver Line 3 route, which runs from Chelsea to Boston, ridership during one day in the second week of April was down about 79 percent compared to roughly the same time last year, it shows.

The T is running a modified schedule with fewer bus trips in response. But Dempsey says, as the state reopens its economy and traffic increases, the T needs to run more service and speed the creation of dedicated bus lanes to reduce the potential for the novel coronavirus to spread.

“If that bus moves faster, it allows the bus to make more trips, and that means there's more space for people to spread out on those buses,” he said.

“It’s scary,” Labaire said. “It’s on a steady decline, and if we open back up, that might not be the case.” 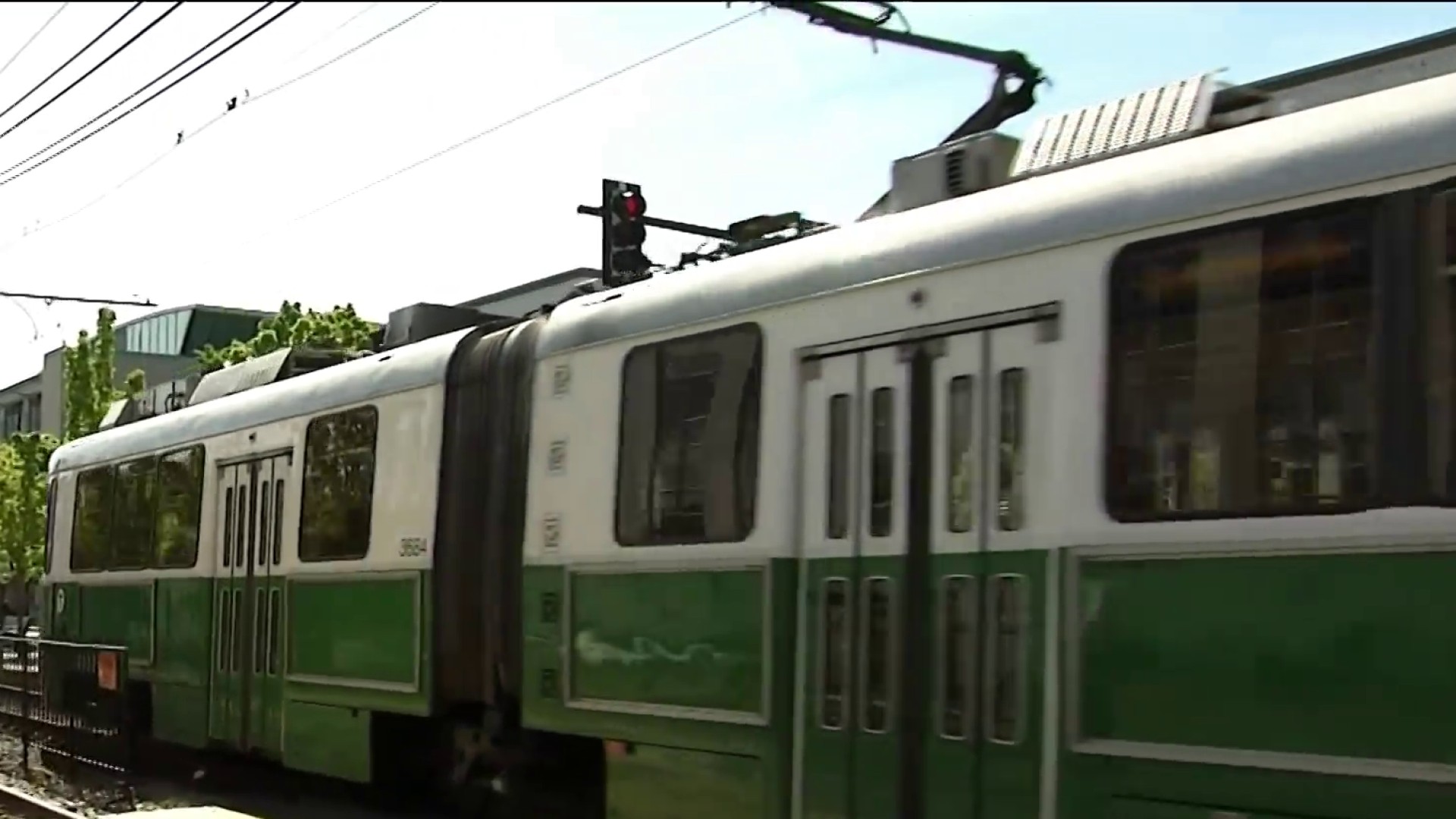 MBTA Prepares for Increased Ridership as People Go Back to Work 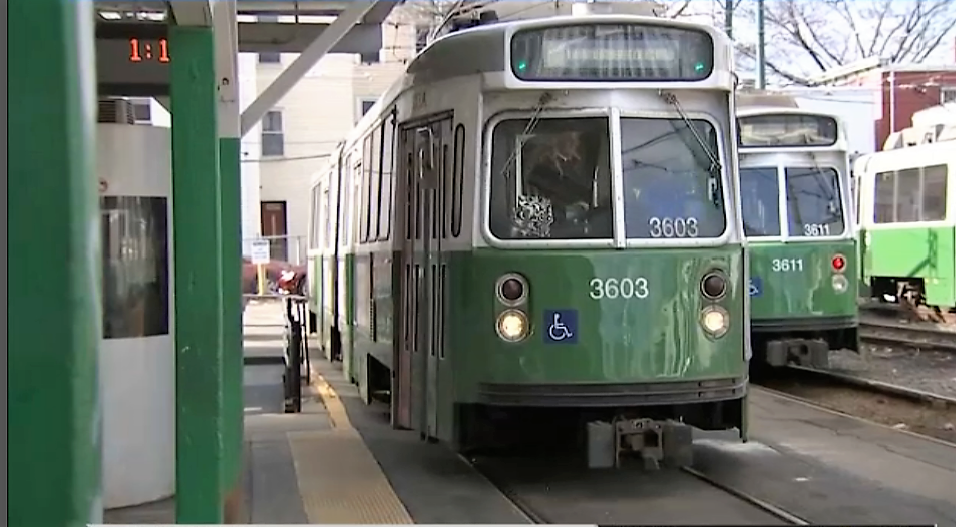