Right now, there is a fierce competition for any home that is on the market.

But what if the property you're investing a ton of money in was previously damaged by flooding, and the seller didn't tell you?

NBC10 Boston took a closer look at what sellers in Massachusetts can keep quiet and spoke with experts about the questions you should be asking prior to closing on your next home.

Mother Nature is a tough landlord

Along Salt Marsh Road in Sandwich, Mike Pottey has a front-row seat to powerful storms as they batter the town's coastline and creep closer to homes with each surge.

The lifelong resident has watched the scenic stretch of sand shrink with each passing year.

"The Cape is getting smaller and the erosion is accelerating," Pottey said from his deck. "You know, we're only renting out here, and the landlord, Mother Nature, she can be tough."

Mother Nature has definitely been tough in recent months.

A February storm left three properties destroyed. In one photo Pottey snapped, a home teetered into the ocean after its foundation collapsed.

While people on the Sandwich coastline likely know what they are getting into, Pottey did not expect to learn that in Massachusetts, homeowners do not have to disclose previous flood damage.

Hypothetically, a home wiped away from crashing waves could be rebuilt in the same spot, and the property owner would not have to reveal it unless directly asked.

"I guess I'm a little surprised to hear that it's not required," Pottey said.

Beaches in New England are disappearing faster than anywhere else in the country, and Martha's Vineyard officials are trying to adapt.

The Natural Resources Defense Council put together a map of all 50 states, grading them on the strength of their flood disclosure laws. Massachusetts received an "F."

"Massachusetts home buyers are greatly disadvantaged when it comes to learning of a home's past flood history or potential for future flooding," the NRDC site said.

So why did the environmental organization come to that conclusion?

"There are no laws that specifically require a home seller to tell the buyer, 'Hey, our property floods, it's located in the floodplain, we flooded 10 times in the last 10 years," explained A.R. Siders, a climate change expert with the Disaster Research Center at the University of Delaware.

Siders said rising sea levels and severe rain events are putting properties at risk that don't have histories of flooding. For instance, the relentless water that inundated Norwood's downtown and closed down its hospital in the summer of 2020.

"It's going to be more likely that you will see flooding, and the flooding you see might be more extreme," Siders said.

In the "buyer beware" environment, it can be crucial to ask the right questions, according to Dino Confalone, the president of the Greater Boston Association of Realtors.

That's because sellers may not be required to volunteer certain information, but they can't lie if asked specific questions. Otherwise, they expose themselves to liability for withholding material defects of a property. 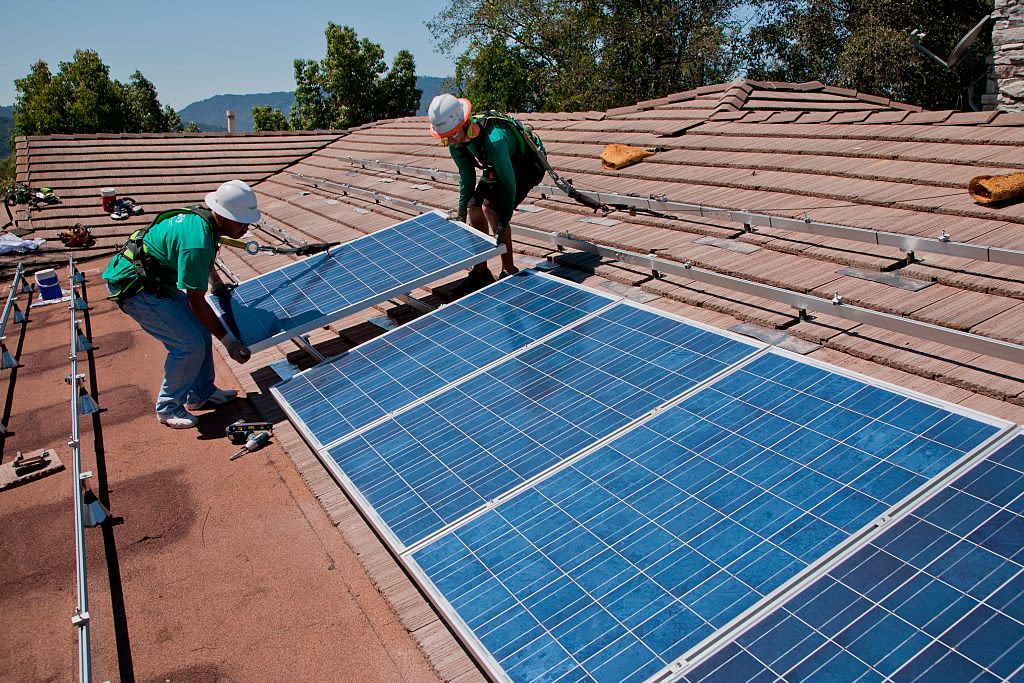 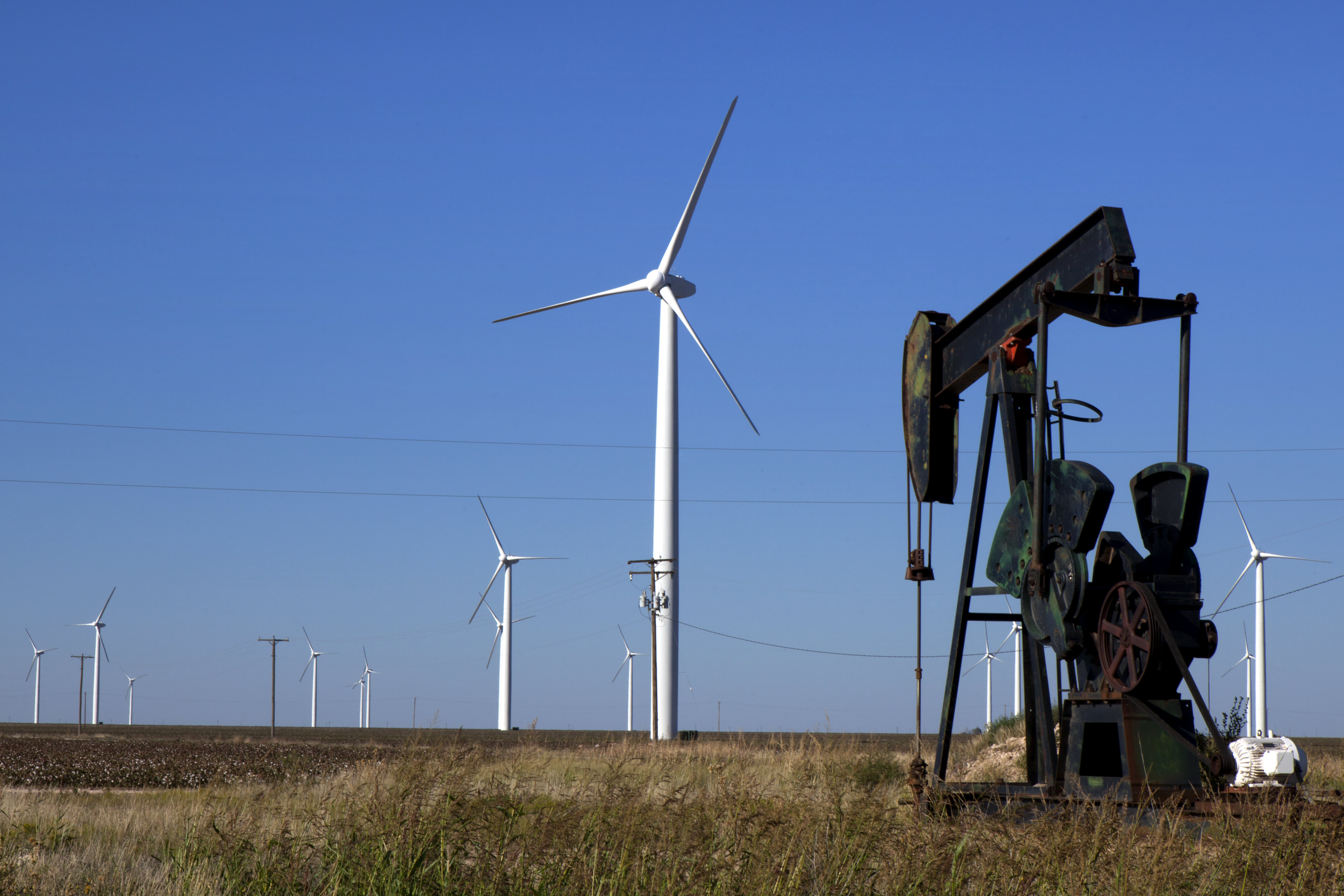 “Wherever it rains, you have the potential for flooding, so I think you should ask about water,” Confalone said.

Real estate professionals are also required to disclose information once they’ve learned about it.

For instance, Confalone met NBC10 at a property under agreement in Quincy’s Houghs Neck neighborhood. Though the owner said she has never had water in the basement, the home’s proximity to the water means flood insurance is required.

“So when a prospective buyer first enters the property, I let them know on a disclosure form,” Confalone said. “From a financial perspective, flood insurance can cause a significant expense, so I feel they have to be aware of that.”

Environmental and real estate experts told NBC10 that just because your home isn’t located in a flood zone, doesn’t mean it’s not at risk.

That’s why it might be worth exploring whether you can afford adding flood insurance for peace of mind on your investment. Water damage from a storm isn’t covered by a standard homeowner’s policy.