About 10 percent of greater Boston storefronts are now empty, but in Cambridge, city leaders have gotten creative, employing strategies like paying local artists to exhibit artwork in vacant buildings to help liven up the spaces

Bob Perry slings vinyl at Cheapo Records in Central Square, and every sale in his Cambridge shop is critical.

Perry hustles to stay ahead as he watches more and more of the city's funky shops shut down.

"Every year, when the rents go up and the workers want a little bit more money, it gets a little bit harder," Perry said.

Retailers like Perry are feeling the squeeze from soaring rents, disruptive construction projects and the growth of online shopping.

Not all survive; in greater Boston, about 10 percent of storefronts are now empty.

The numbers are better in Cambridge, but in busy places like Harvard Square, they're seeing more than twice as many vacancies as in the rest of the city.

Harvard Square has been losing spots its eclectic identity was built on: The World's Only Curious George Store, John Harvard's Brew House, Tealuxe, Black Ink. Eye-popping rents helped force many out, and the city is reckoning with how to stem the tide.

Saffari said when storefronts are dark, city officials worry about vandalism, blight and the toll shuttered stores take on other businesses.

"It can maybe make people not stop and shop or explore the neighborhood," Saffari said.

So city leaders got creative, employing strategies like paying local artists to exhibit artwork in vacant buildings to help liven up the spaces.

"So instead of seeing something maybe dark or empty, you now see some wonderful artwork to hopefully brighten up your day," Saffari said.

Cambridge also helped facilitate pop-up stores in vacant buildings. For example, a group of vintage clothing sellers is paying month-to-month to rent a former mattress store in Cambridge that sat empty for years.

Perry, the record store owner, filled another vacant storefront with vintage rock 'n' roll gear. Perry wants to gauge demand in the neighborhood, and the arrangement allows him to dip his toe in the water without a lot of risk. 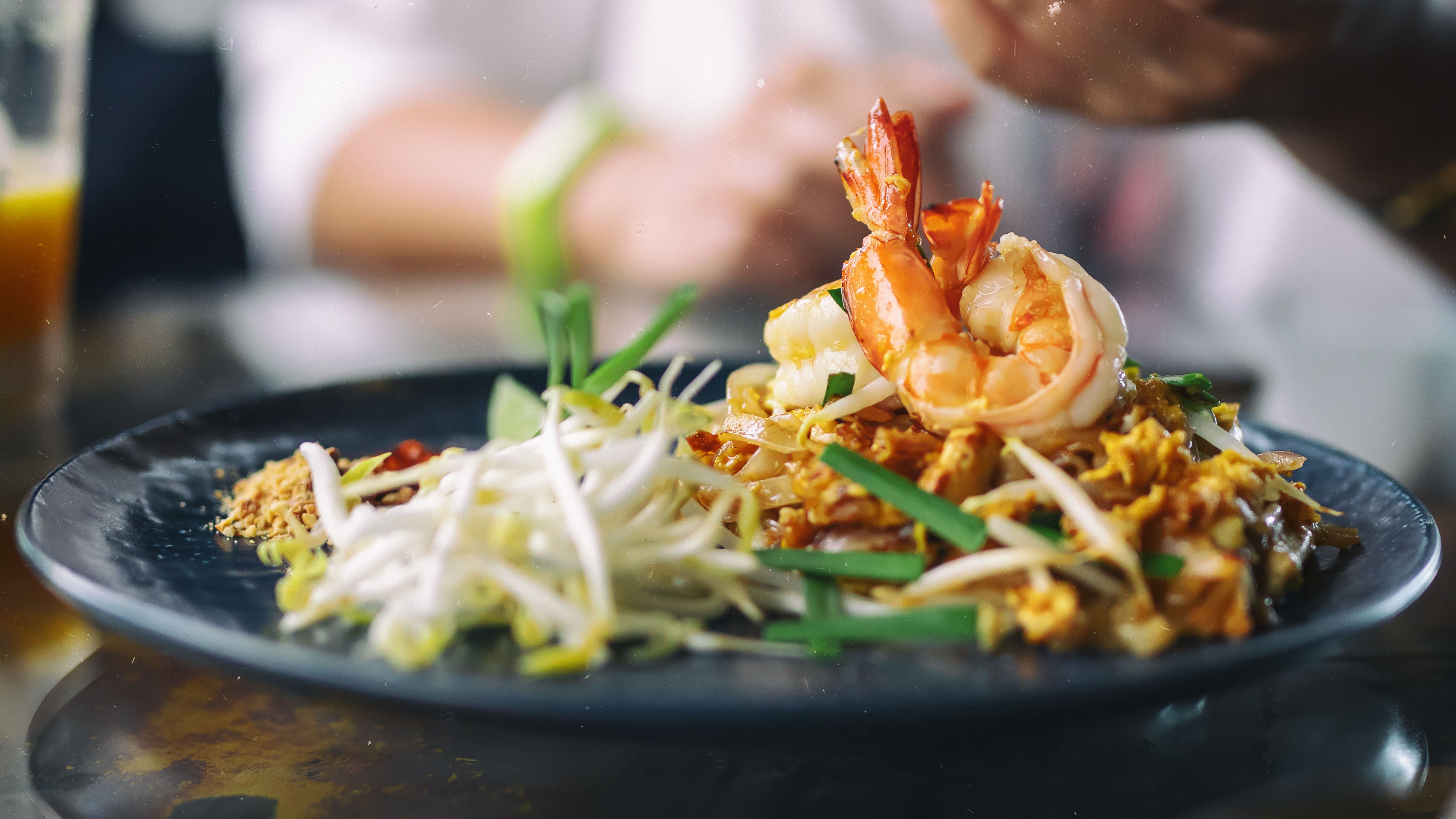 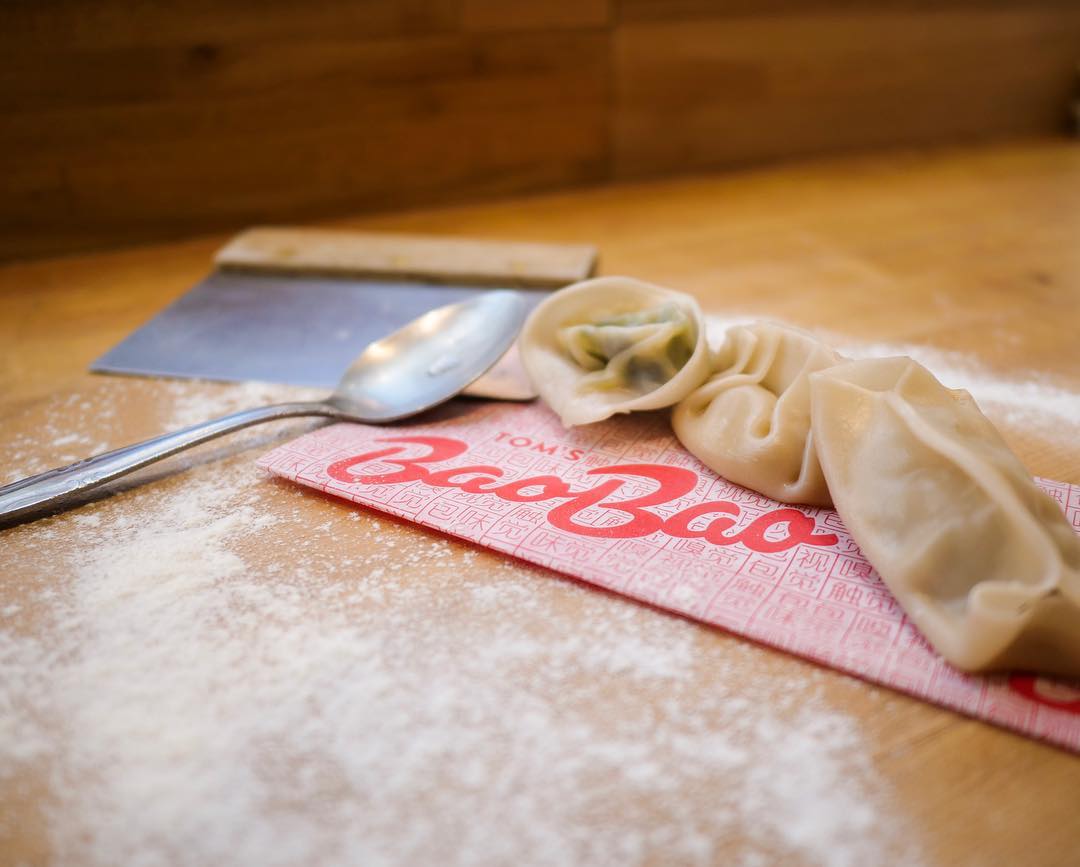 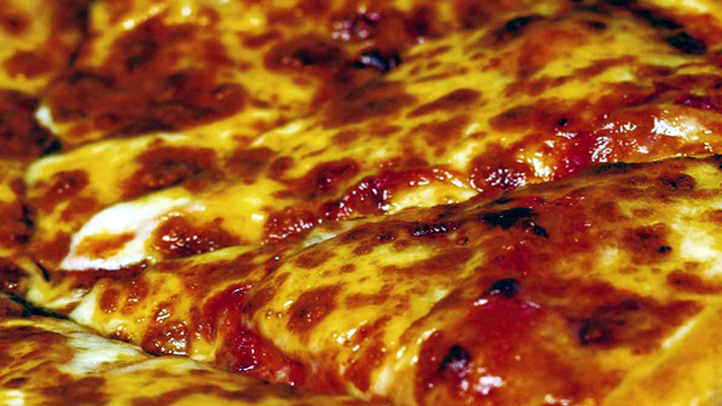 "This is a real store in a real space on Mass. Ave in this neighborhood with the clientele that walks around here," he said.

Cultivating an invested clientele is important, particularly for a place like Harvard Square, which took another hit when the iconic Out of Town News newsstand shut down after 60 years in business.

"It was a place where Joan Baez came and played her music, and where Julia Child would get her cookbooks from," explained Aaron Greiner, director of CultureHouse, a nonprofit that filled the empty building where Out of Town News was located.

Hoping to maintain that community feel while they figure out what to do with the building, the city provided the space to CultureHouse, which functions as a community gathering spot — open for anyone to hang out as long as they like.

Many visitors patronize other businesses in the area, Greiner said.

"The businesses that are still open, [visitors] are going to go and buy a coffee there, buy a lunch there," Greiner said.

And the benefits of filling the empty space aren't solely economic, he said.

"We're seeing increased problems of loneliness in cities, of isolation, which is a bit ironic because we think of cities as places that are full of people, yet people are feeling more and more disconnected," he said.

Inside Cambridge’s Community-Building Pop-Ups From CultureHouse

CultureHouse aims to be a community living room, for everything from book clubs and brainstorming sessions to ping pong tournaments.

Cities hope landlords will meet someone new, too: potential tenants to open their minds to creative solutions.