Some communities have shut down projects, but construction remains on the state's list of "essential" work

Is construction work essential during a public health emergency?

It’s a topic that has generated a number of concerned calls and emails to the NBC10 Boston Investigators over the past week.

Some communities, most notably Boston, have already shut down projects in an effort to keep COVID-19 from spreading.

However, at the state level, construction remains on the list of work that will be allowed to continue during a “stay-at-home” advisory Massachusetts Gov. Charlie Baker ordered on Monday.

“This is a new world for us,” said Bob Ernst, a general contractor who has worked in the construction industry for 40 years. “It’s challenging because we don’t know what’s going to happen next.”

Inside a Milton home, a substantial renovation project is currently under Ernst’s supervision.

His business had six jobs affected by the Boston shutdown, so he has tried to find work — and paychecks — for his employees at suburban locations.

“We are doing our best to keep people busy and safe,” he told me.

Boston Mayor Marty Walsh called on anyone with medical-grade equipment like masks to bring them to hospitals, which need them amid the coronavirus outbreak.

In the age of coronavirus, that means heightened safety protocols. The entrance to the Milton construction site now features a handwashing and sanitation setup. Builders are also bringing their own tools and avoiding working closer than six feet apart.

“We’ve made it clear to all of our sites that if the protocols can’t be followed, then we just can’t work,” Ernst said.

At the Milton property, with three workers spread out across four stories, social distancing is easier to practice.

But what about larger projects with more workers? In Saugus, for instance, a new high school is taking shape just off Route 1.

After getting a tip, we checked out the site on Friday and saw dozens of workers, sometimes operating within close proximity.

Saugus town leaders have not imposed any local construction restrictions and did not respond to multiple requests for comment.

In a statement from Suffolk Construction, the general contractor on the project, Northeast President and General Manager Jeff Gouveia said the company is cleaning and disinfecting at-risk areas, keeping safe distances from each other and immediately removing anyone who exhibits symptoms.

Earlier this month, Boston Mayor Marty Walsh made the decision to essentially halt all construction projects with the exception of emergency work.

Some communities have followed suit, including Cambridge, which ordered all non-emergency construction activity on both public and private property to stop on March 21. Work that’s already been permitted on residential buildings can continue.

But Walsh has noted that state agencies have not followed his lead.

For instance, we saw active construction at a large commercial development on Northern Avenue in the city’s Seaport District on Friday. That project continues because the parcel of land is owned by Massport. While we observed, two workers stood a couple feet apart inside a bucket lift.

When asked about allowing construction work to continue on Tuesday, the governor said his administration will be issuing guidance for safety standards shortly. But he also said he believes construction remains essential to improve public infrastructure and address the state’s housing shortage.

So for now, the hum of construction activity continues in many municipalities across the Commonwealth.

Ernst acknowledged that status could change at any moment, considering the rapidly-evolving outbreak and heightened public scrutiny.

“I’m aware that there is a fair contingent of the public that believes everyone should be sheltered in place,” he told me. 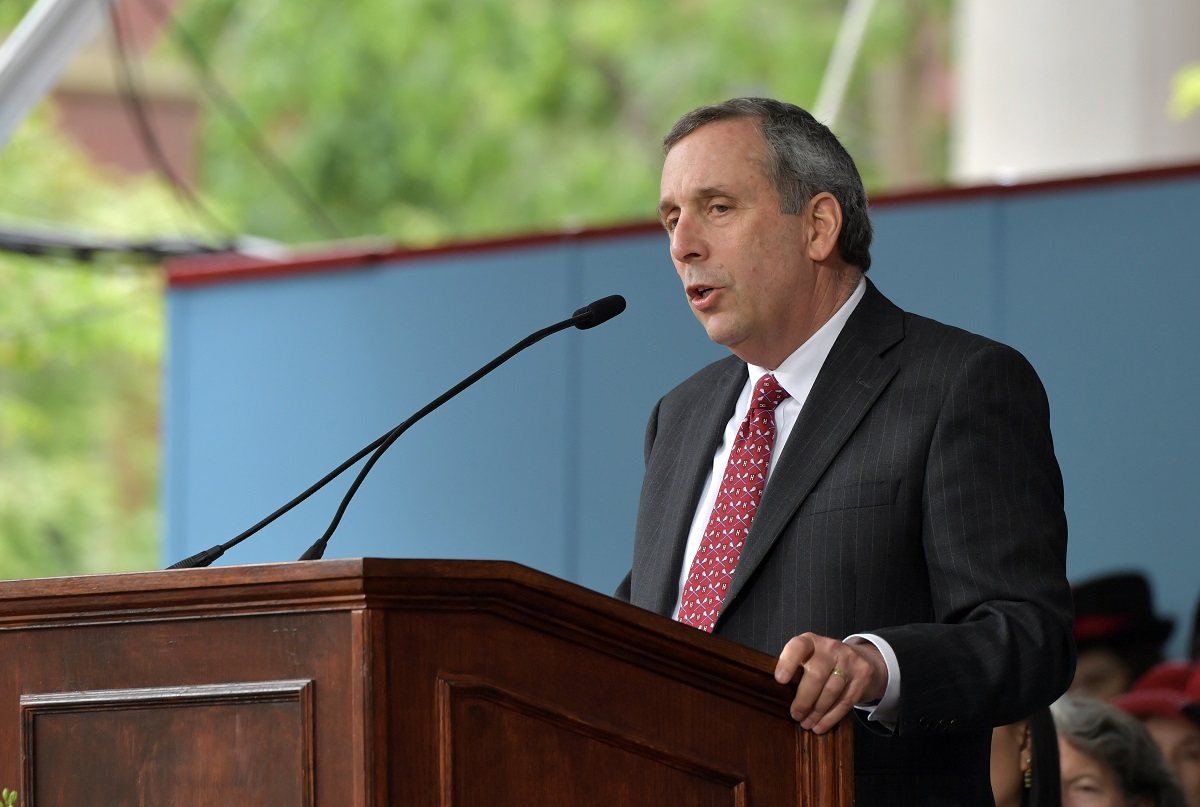 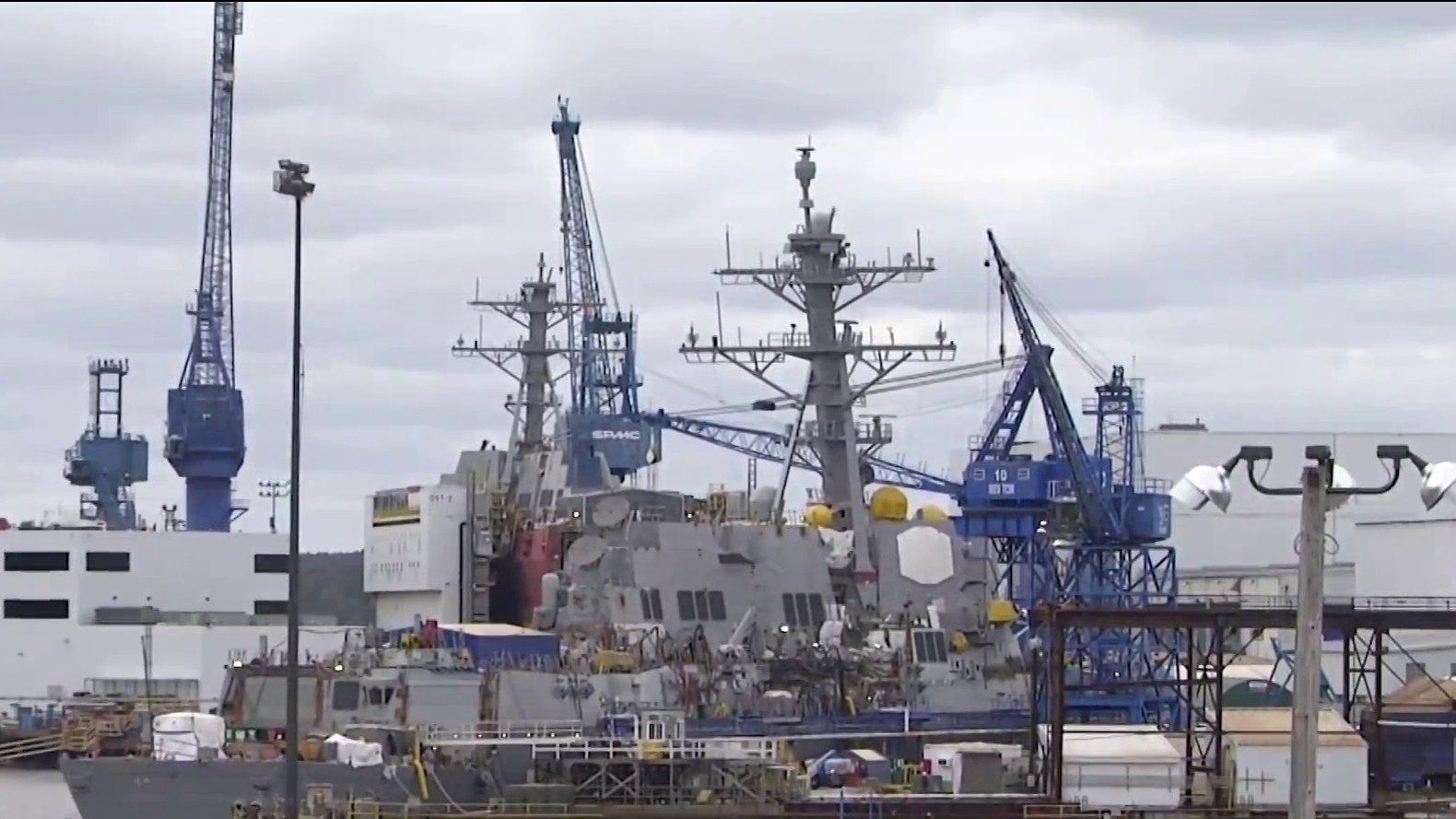