It was a pile of logs that drove a Salem, New Hampshire man to reach out to Consumer Investigative Reporter Leslie Gaydos for help

Our NBC10 Boston Responds team has returned more than a million dollars to viewers who contacted us with their consumer complaints, but it’s not all about the money.

It was a pile of logs that drove a Salem, New Hampshire man to reach out to Consumer Investigative Reporter Leslie Gaydos for help.

Steve Dwyer said he signed a contract in January to have some trees removed with a local company.

“The contract stated that for $2,500,  he would come and take two to three trees down and remove the trees and all the debris from the property,” said Dwyer.

In February the trees were down.

"He stacked these trees up and said he’d be back the next day, the next day he never showed,” said Dwyer. "So, I waited a couple of days, just not to be a pain and I gave him a call again."

Steve said he continued to call and email the tree company for another six weeks. 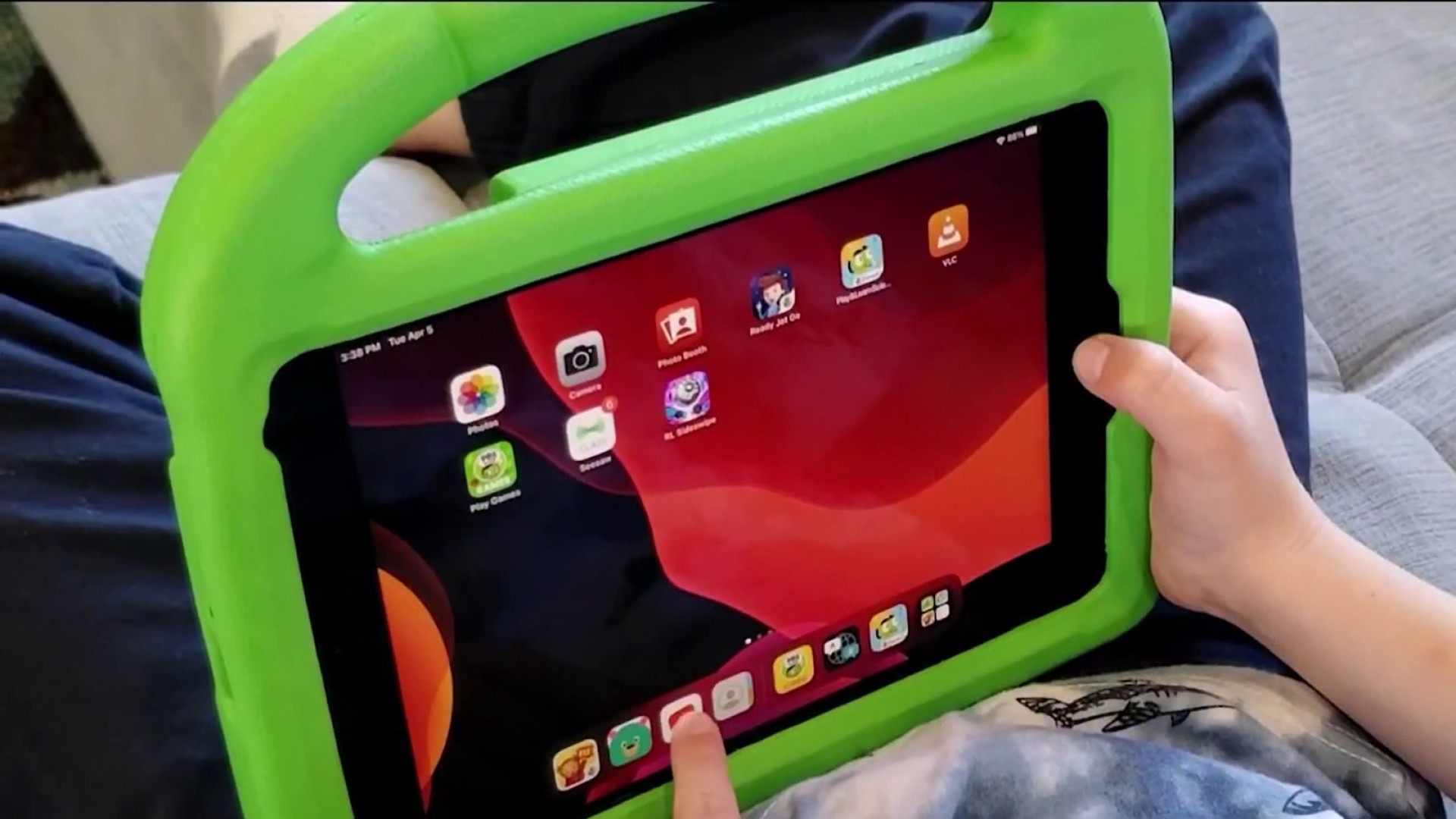 "Never showed up, never came," said Dwyer. "My wife told me to call Leslie,  so hopefully Channel 10 and Leslie can do something for us, because we just want the contract to be honored and the trees removed."

“I’ll tell you Leslie, at the end of it,  just coming home and seeing the logs in the grass. It was just getting to the point where I was in a slow burn every time I came home,” he says.

We contacted the company and they told us they were having some staffing issues, but would schedule a pickup.

Half of the trees were removed in early April and the rest a week later.

"I really appreciate all your help," said Dwyer. "I believe that had I not gone to you and your team we probably wouldn’t have a resolution at this point, so really appreciate NBC Boston and everything that you guys have done for us."

Whether you have a pile of logs you can’t get removed, a broken appliance you can’t get fixed,  a refund you are owed or any consumer issue that you can’t resolve yourself, we’ll try to help.

Reach out to us at NBC10Boston.com/ContactResponds or call us at 1-888-521-NEWS. We are the only local station committed to answering all of your calls and emails.