Concert fans won't be rockin' out at Fenway Park this summer. On Thursday, Aerosmith announced it has rescheduled its September concert to next year.

The group was the last of nine artists to either postpone or cancel summer shows at the venue amid the coronavirus pandemic.

Michael Graffeo, of Humarock, had been waiting on the announcement. When tickets went on sale for Aerosmith's September concert, he purchased $3,000 worth of tickets for his family. When the virus hit, Graffeo had second thoughts about being in a packed crowd and decided it was best to sit this one out and ask for a refund.

"I believe most of the fans there will be my age, over 60, and just vulnerable to the virus," Graffeo said.

Graffeo had been trying for some time to get answers about the Aerosmith concert, which has now been rescheduled for Sept. 14, 2021.

"Every time I call, there's just no answer from Live Nation, and Fenway Park just puts it off to the ticket office," Graffeo said. "No one wants to give me any answers."

NBC10 Boston Responds did get answers for Graffeo and other ticket holders who want refunds. Both the Red Sox and Live Nation said, "Most shows scheduled for 2020 at Fenway Park have been moved to 2021. Those that remain are in the process of rescheduling and will be announced shortly. Any change in event status will be communicated directly to ticket holders via email." 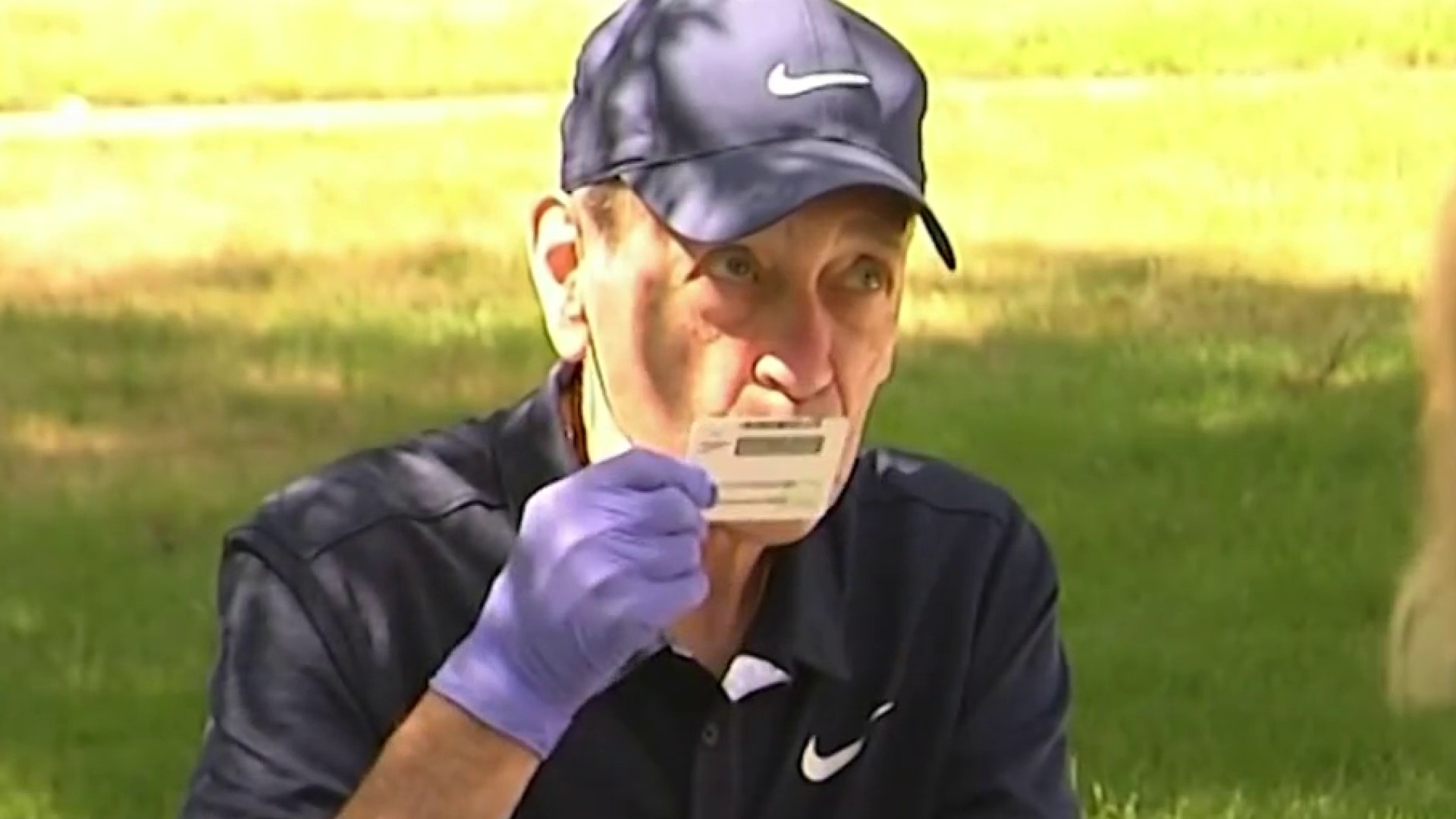 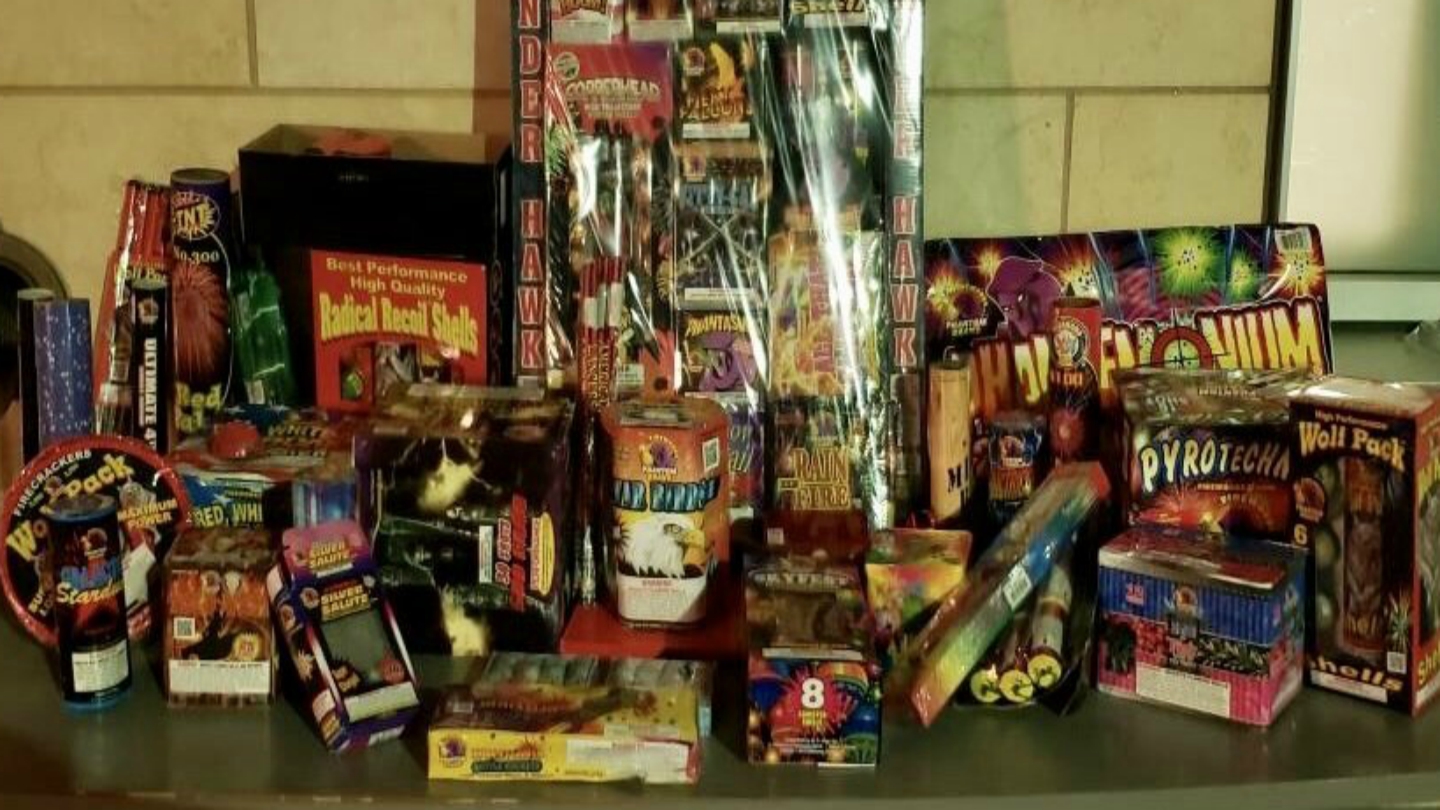 Setting Off Illegal Fireworks Could Cost You

Live Nation says for rescheduled shows, tickets will automatically be valid for the new date, unless the ticket holder opts for a refund within 30 days of the new show date being announced. If a show was canceled, ticket holders will automatically receive a refund within 30 days of the cancellation or receive a 150% credit to be used towards future tickets. If you choose that option, Live Nation will donate one ticket to a healthcare worker for every ticket originally purchased.

In order to get a refund or a voucher for any of the rescheduled shows at Fenway, Live Nation says the tickets must have been purchased from the Red Sox website or the Red Sox box office. If you bought tickets through a secondary or resale site, you need to contact them directly.