After Hold on Vanilla Gift Card, Viewer Gets Refund

Larry Conway took a cruise in February and put down $500 on a Vanilla Gift Card to use for the onboard credit program so he could charge his purchases on the ship.

"They immediately put a $200 hold on the card for charges you may be making," Conway said.

After he returned from his cruise, Conway checked his card balance and realized there was still a $200 hold on the card.

"I called Vanilla, the owner of the gift card, and the gentleman I talked to opened a case for me and said he could see the problem," Conway said. "It's stuck in the system and I need the backend support system to push the right buttons to release the money."

Conway explained that the company told him to call back in three days, but the problem still wasn't resolved.

"I had to open a new case and they told me to give them a week," explained Conway. "A week later I called, need a few more days. I asked for a supervisor and was told it would be resolved in three days. I called back after the three days, basically got told, 'it's gonna be a week,' then it was 30 days, then eventually it was a 45-day window." 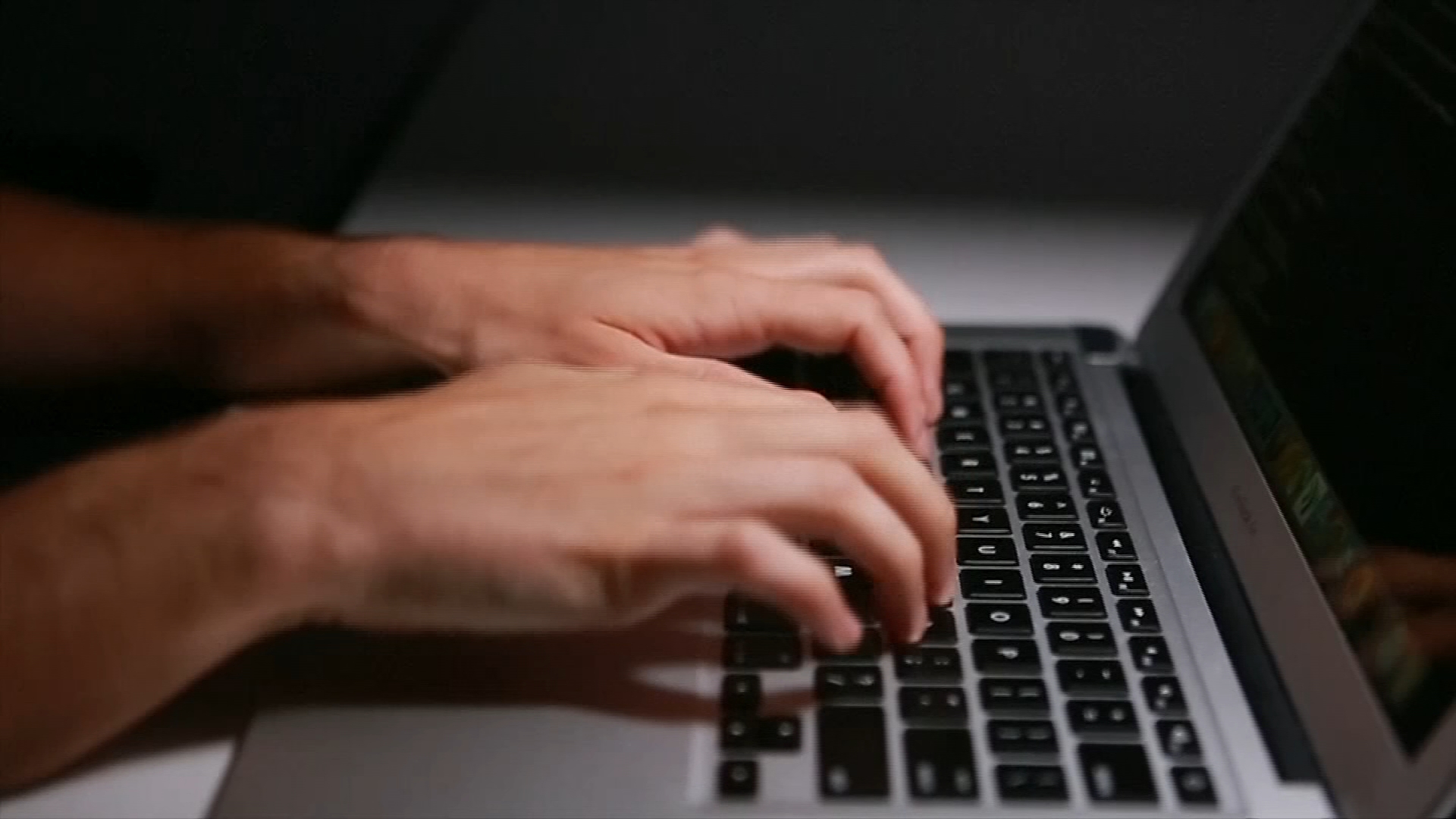 Scared to Work Amid the Coronavirus Pandemic? Know Your Rights 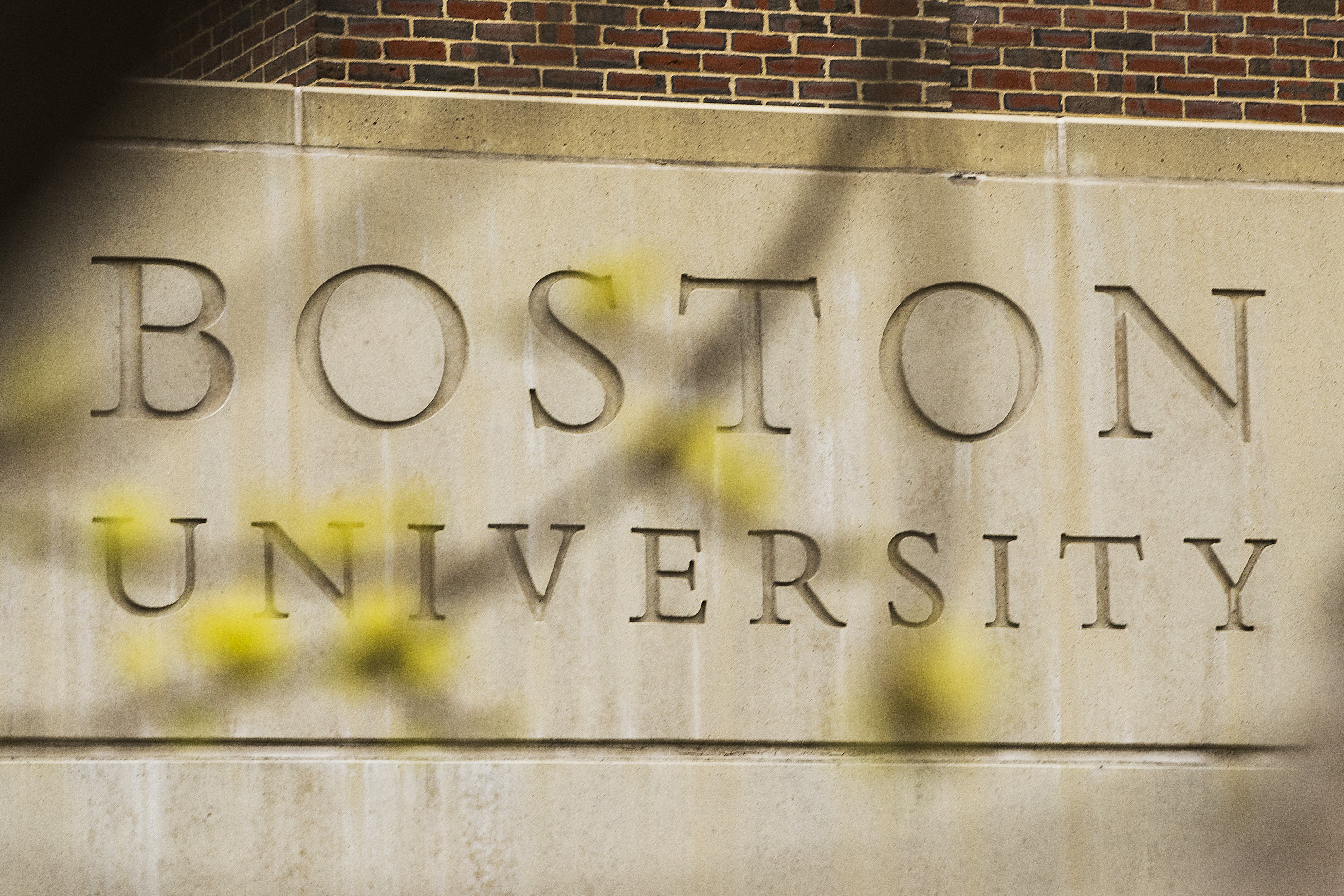 Conway said the next step was to contact NBC10 Boston Responds. We contacted Vanilla Gift Card on Larry's behalf. They told us they "…were able to connect with the cardholder to confirm that the hold on the funds had already been lifted…while we regret his inconvenience, standard procedures for these types of transactions were followed in accordance with the cardholder agreement."

The agreement says it can take 45-90 days to investigate some complaints, depending on the type of card and transaction. As a gesture of goodwill for the inconvenience, the company placed an additional $25 on the card, crediting Conway $230.

"It took you three days, what it had taken me 58 days unsuccessfully to accomplish," Conway said. "I want to thank NBC10 because it certainly worked and in this time when everyone is waiting for stimulus checks, it certainly made the difference to get that money back."

If you have a consumer problem you need help with, reach out to us or give us a call at 1-888-521-NEWS. We respond to every call and email.