How to Determine Which Shopping Websites Are Legitimate

There are a lot of online shopping websites that pop up when you're scrolling through social media or browsing online. So how can you determine if a site is legitimate?

Ruth Shuman learned the hard way that you have to be careful when buying something online.

"I'm heavily involved in the American Foundation for suicide prevention," Shuman said. "I lost a sister to suicide so it's something i'm passionate about."

In June, Shuman said she placed an order for a suicide awareness bracelet online.

"I was on Facebook one day and an ad from this company, everydayawareness365.com, had a picture of a beautiful purple and turquoise bracelet," she said. "It was $24.95. It's something I wanted to support."

Shuman said she ordered the bracelet on June 14 and got a confirmation email, but she said the bracelet never arrived. She assumed that because of the pandemic, the company was just slow to fill their orders.

"I reached out to them through the same website and I got no response," Shuman said. "There was a phone number which I called and it was a disconnected number." 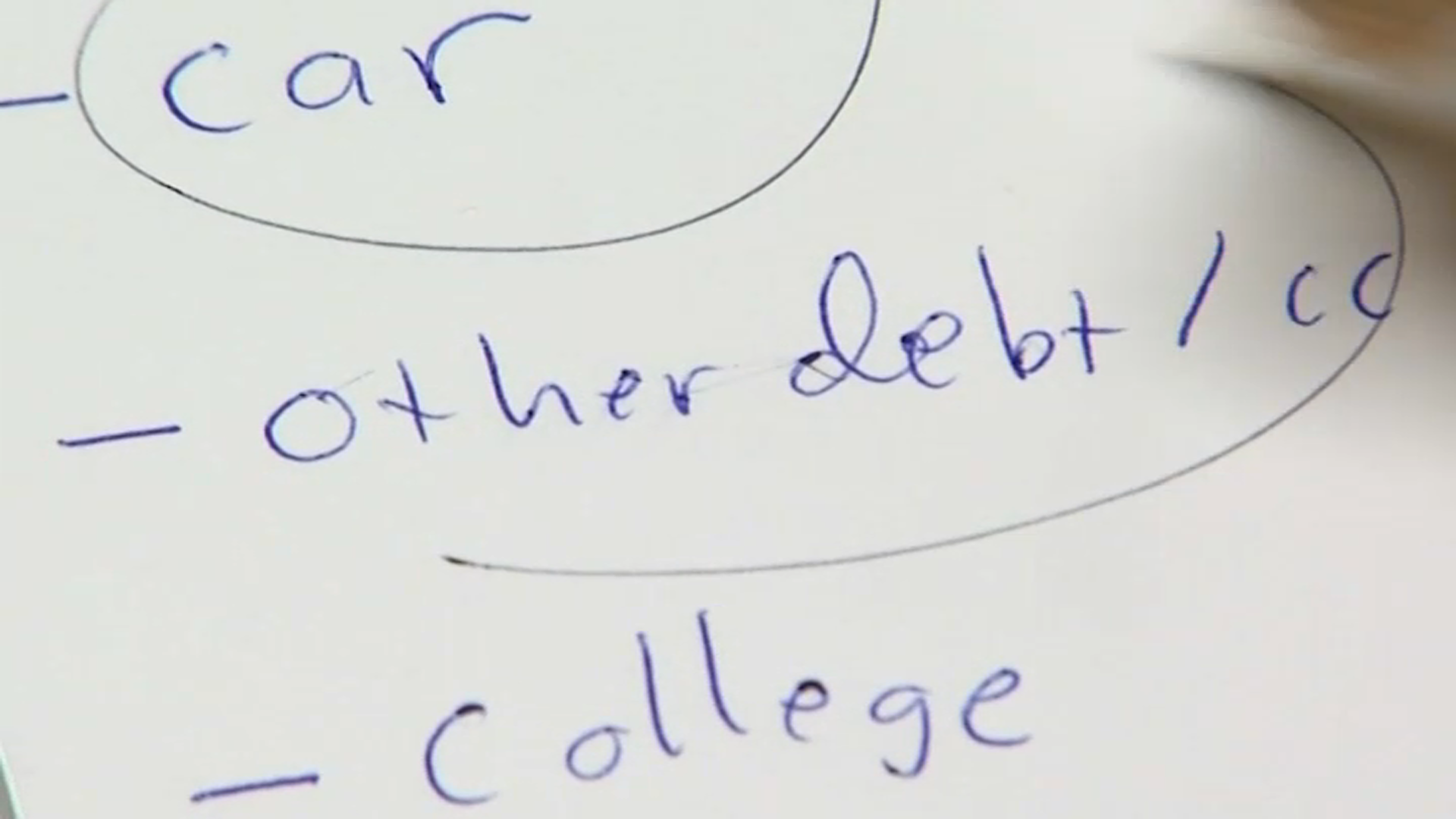 The Importance of Good COVID Finances, and How to Get There 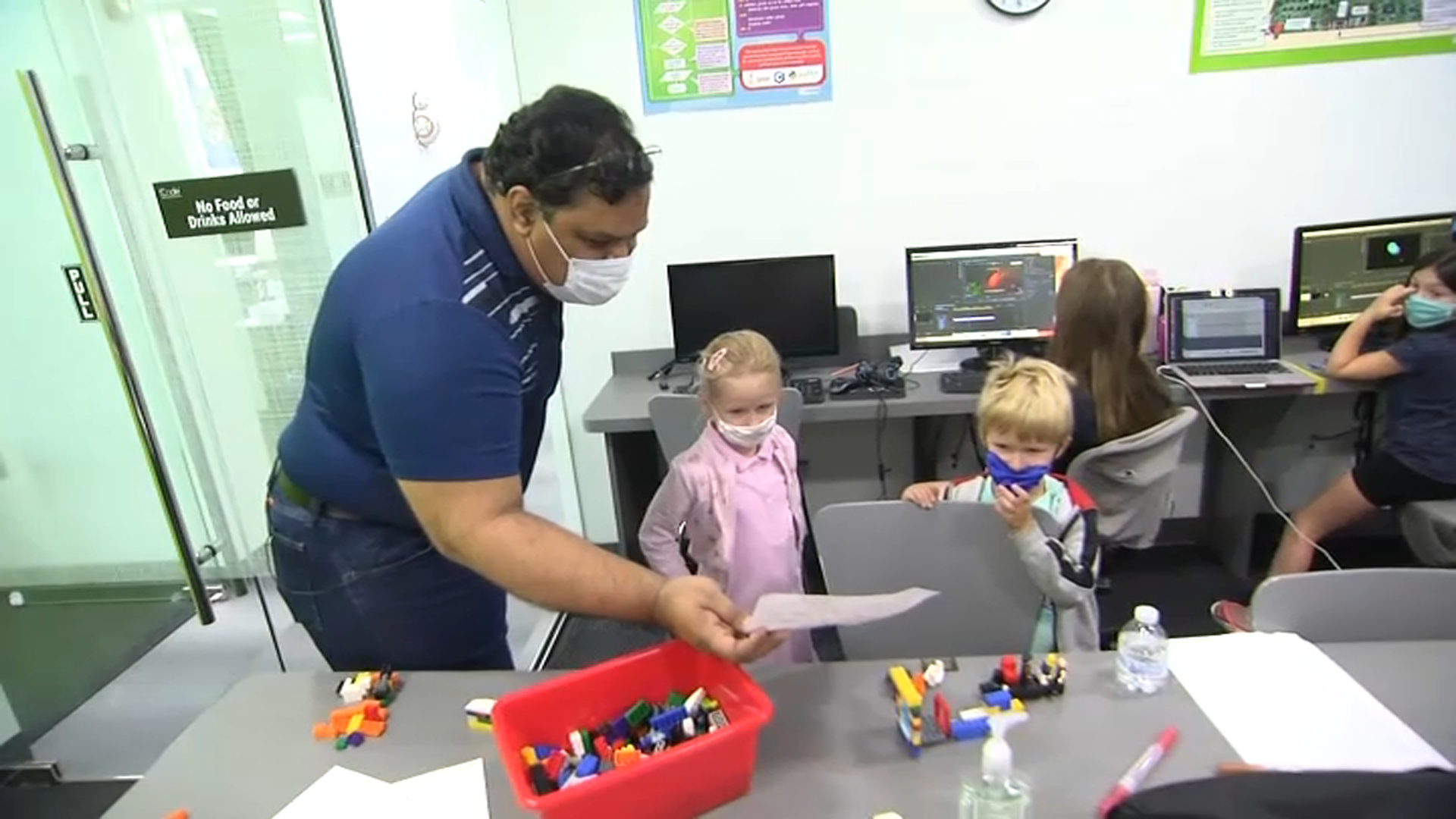 Shuman reached out to NBC10 Boston Responds for help. We couldn't get in touch with the company either, despite repeated attempts via email and phone.

The everydayawareness365.com website features products to raise awareness of medical conditions and causes and states that it donates a percentage of its profits to charities.

"It's disheartening," Shuman said. "They have alzheimer's awareness, a lot of the different cancer awareness, so obviously it seemed legit."

The website is registered in Florida and the South Florida Office of the Better Business Bureau said it received dozens of similar complaints.

"Right now we have 75 complaints," said Cinthya Lavin, Director of Communications at the South Florida Better Business Bureau. "The nature of the complaints is pretty much the same. The company does not answer, doesn't deliver the product and really they can't get a hold of them."

Lavin said the company is not BBB accredited and has an "F" rating on the BBB website.

"The BBB website has an alert that the company has a pattern of complaints and we have tried to reach out to them and they have not been responsive," Lavin said. "We see this happen all the time because nowadays any person can really set up a website of fake business and they rope in people through social media."

The BBB recommends consumers always do an online search of companies they aren't familiar with before placing an order to see if any bad reviews come up.

Consumers should look for contact information before ordering and confirm that the shop has a physical address and a working phone number. Consumers should be wary if there is just a contact form to fill out, according to the BBB.

If there are spelling errors or strange wording on a website, that's also a red flag.

"It didn't dawn on me that I had to proactively find out if it was a legitimate company or organization," Shuman said. "The fact that someone would scam somebody when my intention clearly was to remember my sister and encourage dialogue with friends and family. It's just a shame."

The BBB also wants to remind consumers to use a credit card when purchasing things as it offers you more protection when shopping online. You can dispute the charge if something goes wrong.