When Tom Rosenthal couldn't cash in on his casino winnings at Encore Boston Harbor due to a lapsed driver's license, NBC10 Boston Responds stepped in to help get him an updated ID

A Massachusetts man who let his driver's license lapse had a bit of bad luck when trying to cash in on some winnings earlier this year at the Encore Boston Harbor.

Tom Rosenthal, of Waltham, had lady luck on his side when he visited the Encore in January.

"I threw some money in the slots, and all of a sudden the machine started to go off, the lights went on, the bells started to ring," Rosenthal recalled. "I hit $4,000 on the machine."

But his luck ended at the cashier's window when they said they wouldn't accept his VA card and expired driver's license as identification to release the winnings.

"They gave me a receipt for the money that I won and they said 'you have a year to claim it, but you have to come with the proper identification,'" Rosenthal said.

When the 82-year-old recently stopped driving, he said he didn't renew his Massachusetts driver's license. With his jackpot on the line, he went to the Massachusetts Registry of Motor Vehicles to get a state ID but said he couldn't.

"I either had to have a passport, which I don't have, never had one, and or a birth certificate," Rosenthal explained.

Rosenthal was born in Brooklyn in 1937, and his mother changed his name shortly after his birth certificate was issued. He said he tried to obtain that original certificate from New York and planned to have his name legally changed in Massachusetts, to apply for a state ID, but he says the New York Office of Vital Records wouldn't release the birth certificate, without a court order or valid state ID.

"Now I'm caught between a rock and a hard place," Rosenthal said. "I can't get my hands on the birth certificate, because they won't free it up."

After weeks of trying to solve the problem himself, Rosenthal reached out to NBC10 Boston Responds for help. We contacted the Massachusetts Department of Transportation last month and asked them to look into Rosenthal's situation.

MassDOT had him send some other documentation in for review — his baptismal certificate, social security card, his expired license and military discharge papers. 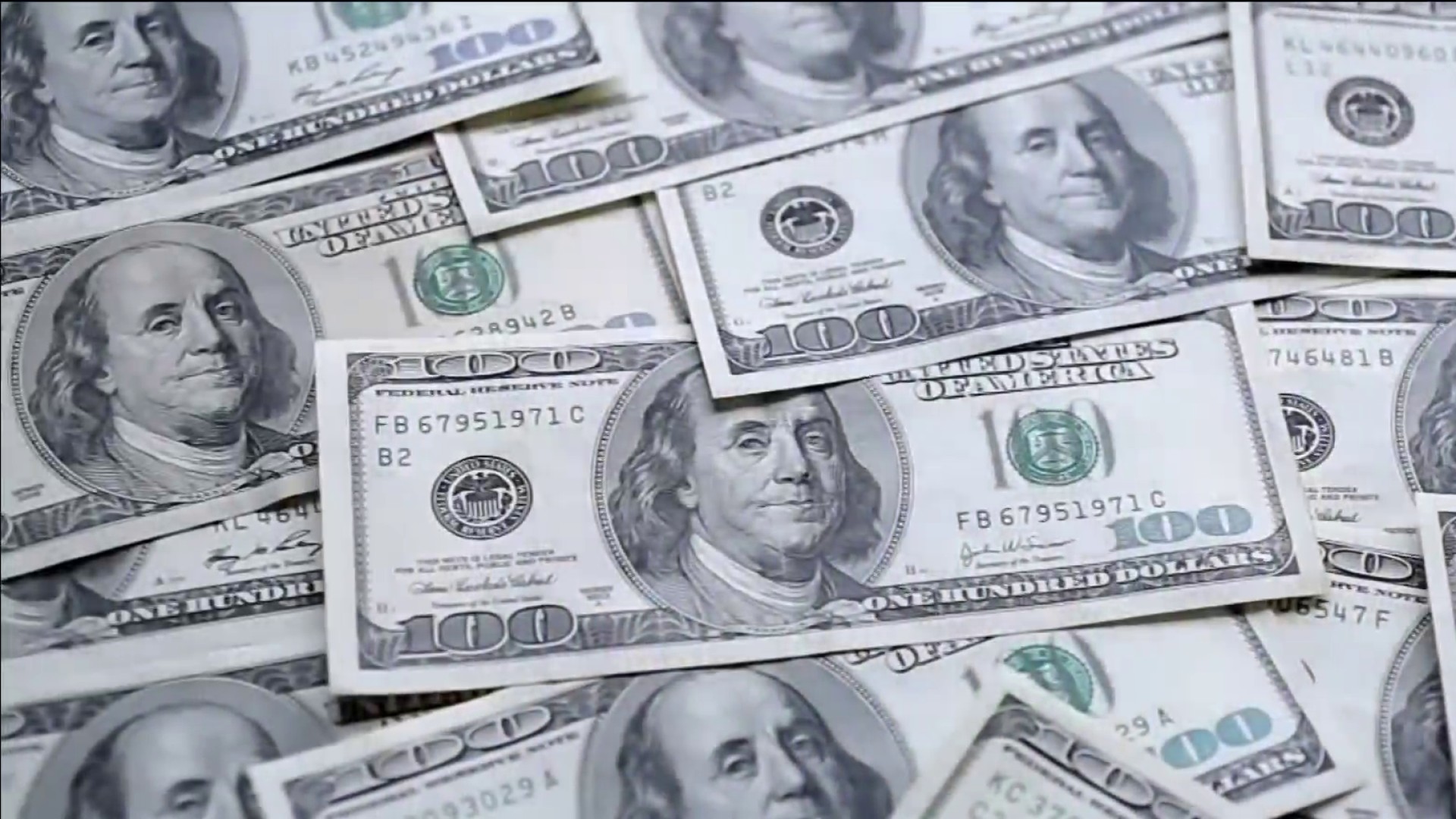 MassDOT told NBC10 Boston: "The RMV worked with Mr. Rosenthal to review alternative documentation he had in his possession in order to prove his identity. Based on that documentation provided, the RMV issued a Standard Massachusetts identification card. In cases where a customer born in the U.S. does not possess a U.S. birth certificate or another acceptable proof of lawful presence, such as a U.S. passport, the RMV will review the individual circumstance with the customer directly and request additional documentation in order to reach a decision on each individual case."

Rosenthal plans to head to the casino next week when they reopen to pick up his money with his new ID.

"I don't know how I could ever repay you," Rosenthal said. "I'm so happy, I'm just a happy old man."

If you have a consumer problem you need help with, reach out to NBC10 Boston Responds, or give us a call at 1-888-521-NEWS. We respond to every call and email.