Massachusetts-based EF Educational Tours is only offering parents a future transferable travel voucher for the full amount they paid, good through Sept. 30, 2022

To help curb the spread of the coronavirus, many countries have imposed temporary travel restrictions including the United States. But those restrictions now mean cancelations for many students who had planned to travel abroad.

Paige Christie is one of 40 disappointed Nashoba Regional High School students who had their school trip to Italy canceled.

"It's really frustrating because I did pay for it myself and I'm losing money for a trip I didn't go on," Christie said. "Where did the money go? Why can't I get a refund?"

That's the issue facing families in two Massachusetts school districts who reached out to NBC10 Boston Responds for help. Nashoba school officials also paired up with other districts, asking the Massachusetts governor's office for assistance.

Many people are rethinking or rebooking planned trips in the coronavirus pandemic, especially after the president's announcement of a ban on some travel from Europe.

Their April vacation trips to Europe were canceled due to the spread of COVID-19, and the families say the travel company, EF Educational Tours, which specializes in student trips and is based in Massachusetts, has refused to give them a full refund.

Ornella Quinn said she paid about $3,500 for her son to take the Italy trip.

"We were told our only two options were to either get half our money back, minus our deposit, or accept a voucher for a future tour," Quinn said.

She doesn't want the voucher because her son is graduating. Neither does Glen Mair, whose son is also a senior. He figured the insurance he bought through the company would cover them in a global pandemic, but it doesn't.

"It does not cover a trip cancellation, which is astounding, especially when, I don't recall if it was mandatory, but it was at least highly recommended," Mair said. "So we took the insurance and it's worthless."

Students across the country in places like Chicago, Florida and Los Angeles are finding themselves in the same situation.

The leaders of both the U.S. and Canada announced Wednesday they have agreed to temporarily close the border between the countries in an effort to slow the spread of COVID-19.

NBC10 Boston Responds reached out to EF Educational Tours, and they initially told us they were working with groups to resolve the situation and were allowing flexible rebooking without penalty.

When we contacted the company again this week, EF Tours told us they changed their policy, now offering parents a future transferable travel voucher for the full amount they paid, good through Sept. 30, 2022, or a cash refund less a thousand dollars. Parents who paid about $3,500 for a trip would get back $2,500.

The company says this allows them to "partially cover costs related to non-recoverable payments to our suppliers, our staff and the investment we have always made… in itinerary, date and destination flexibility."

The parents say they're not satisfied with the offer.

"I would assume they got a refund from the hotel and flights and stuff, so I don't know where my money is," Quinn said.

The EF Tours website says people who want the refund should expect to receive a check in the mail in 4-6 weeks. Coronavirus Lives for Hours in Air Particles and Days on Surfaces: Study 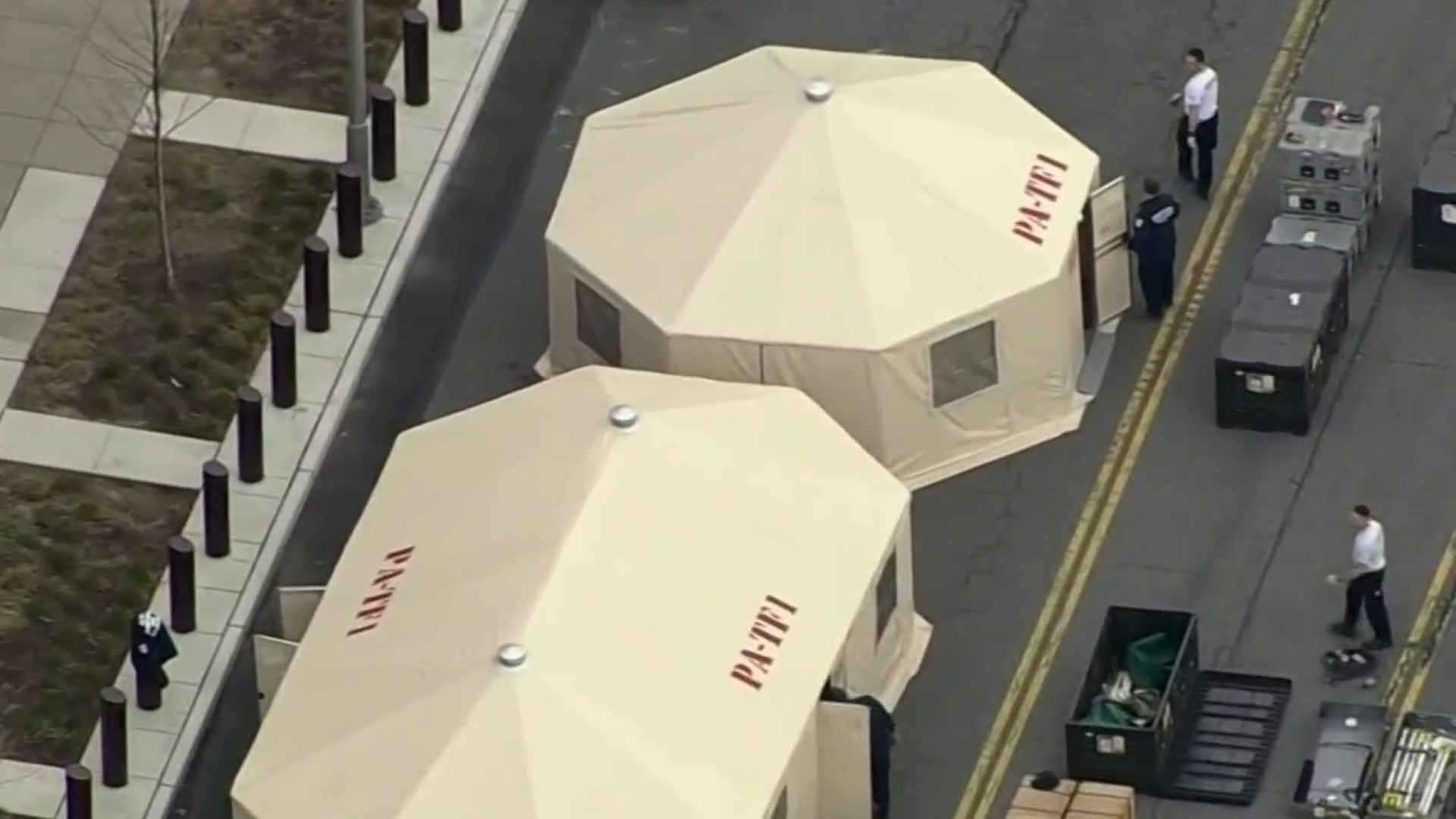