A woman from Walpole, Massachusetts, spent the better part of a year trying to get her promised refund for a canceled vacation.

After seeing the success of our NBC10 Boston Responds team on TV, she decided to give it a try herself and contacted us for help.

"We booked it in March, right before the pandemic hit," said Laura Morano.

But her 2020 family vacation in Mexico was not meant to be. It was canceled due to COVID-19.

"We booked through Cheap Caribbean Travel," said Morano. "When I called up and said, 'This probably isn't going to happen,' they were very nice, they said, 'No problem, we'll refund your money. It takes 30 to 90 days.'" 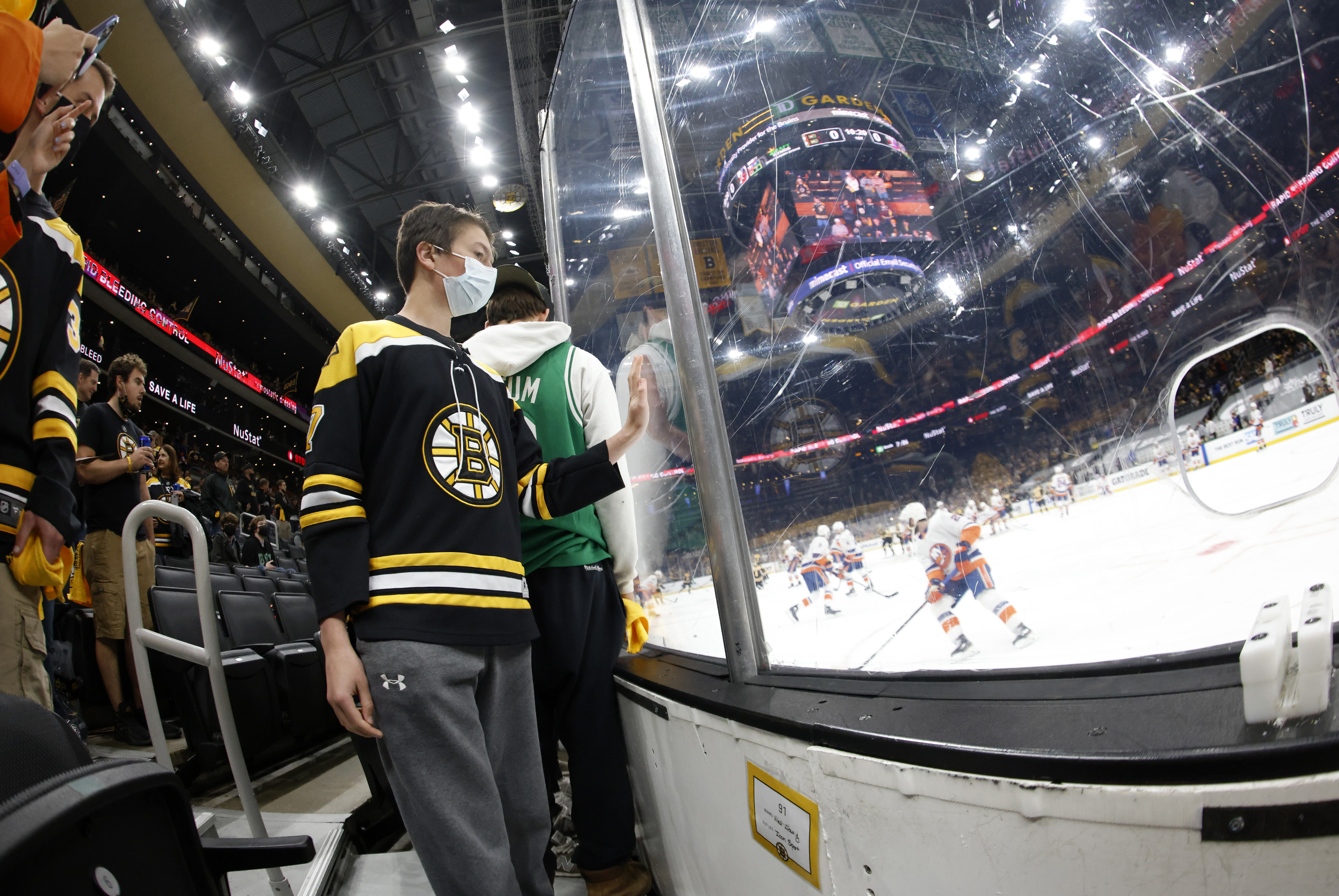 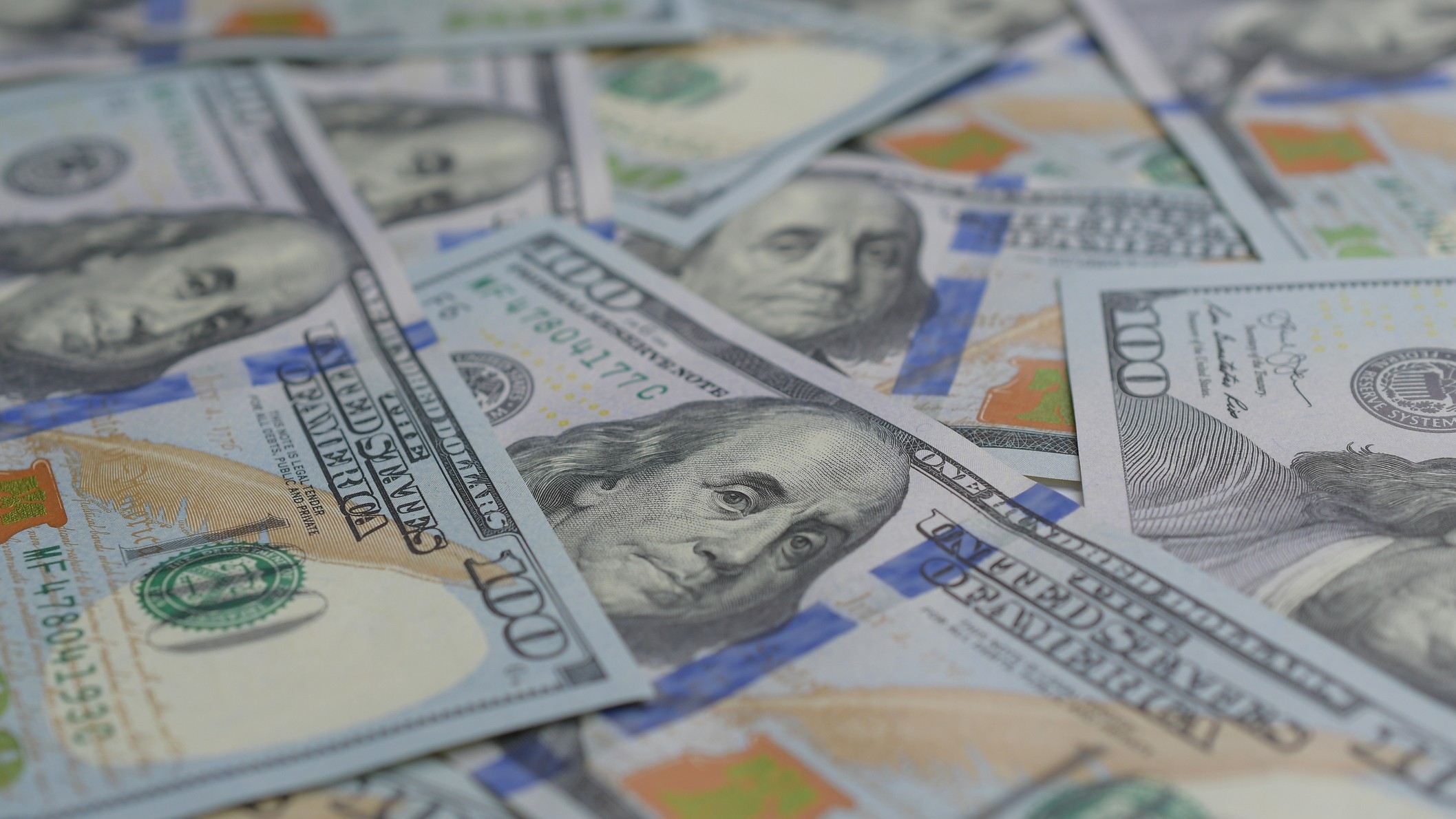 But three months later, she was still looking for her $3,700 refund.

"The first time I called, they told me that the refund hadn't been issued, that they would escalate it for me and I should it see it in two weeks. In two weeks, I didn't see it, so I called back," said Morano. "And at this point now, they're telling me that they have refunded my credit card, so I'm calling the credit card, saying that Cheap Caribbean is telling me that they refunded it, and they are saying, 'We don't have a refund.' So I kept calling, but every time I would call, they would tell me the same thing."

After months of making calls, Morano says she was frustrated, so she contacted NBC10 Boston Responds for help.

"Honestly, I sent the email, and 12 hours later, you guys responded," said Morano. "Within two weeks, I had my money back!"

We reached out to Cheap Caribbean and they issued a full refund of $3,740.

"We appreciate your viewer's patience during this time," a company spokesperson said in response. "Due to the ongoing impact of COVID-19 as it relates to travel interruptions this past year, Cheap Caribbean has experienced an unprecedented amount of cancellation requests. We apologize for the inconvenience this delay has caused."

Morano is happy she finally has this behind her.

"I just want to thank you. It's been a great experience," she said. "And I'm just thrilled that I had an option and someone to go to, to help me."