Member of the "Mug Club" at Bukowski Tavern at Inman Square in Cambridge, Massachusetts, invested hundreds of dollars to drink every beer on the menu; the bar closed during the coronavirus pandemic, and those customers have been trying to get back their personalized mugs

Good times were had by many over the years at Bukowski Tavern at Inman Square in Cambridge, Massachusetts.

That's especially true of "Mug Club" members, customers who invested hundreds of dollars to drink all the beers on the menu in six months, earning a coveted engraved glass mug they used on return visits.

"There was about 120 different beers," said Liam McMahon, who grew up a couple of blocks away. "Took me about eight, nine weeks."

"We completed our mugs in 2009," said Jenn Zawadzkas of Medford. "Clearly, during that time period, we came here all the time."

Bukowski Tavern closed permanently and was sold during the pandemic, and club members were concerned about the fate of their mugs.

"We had been trying to call and email and all of that, but hadn't gotten any response, so we had almost given up hope," said Zawadzkas. "There was a few plans to extricate them ourselves, but nothing too serious."

"I had posted on their Facebook, I had DM'ed them, I had commented on Instagram posts," said Mary Wright, who earned her mug last February. "They weren't picking up the phones, obviously no one was in here."

"When I heard that a new space was opening," Wright continued, "I was worried that they were going to get chucked, so that's when I emailed you right away." 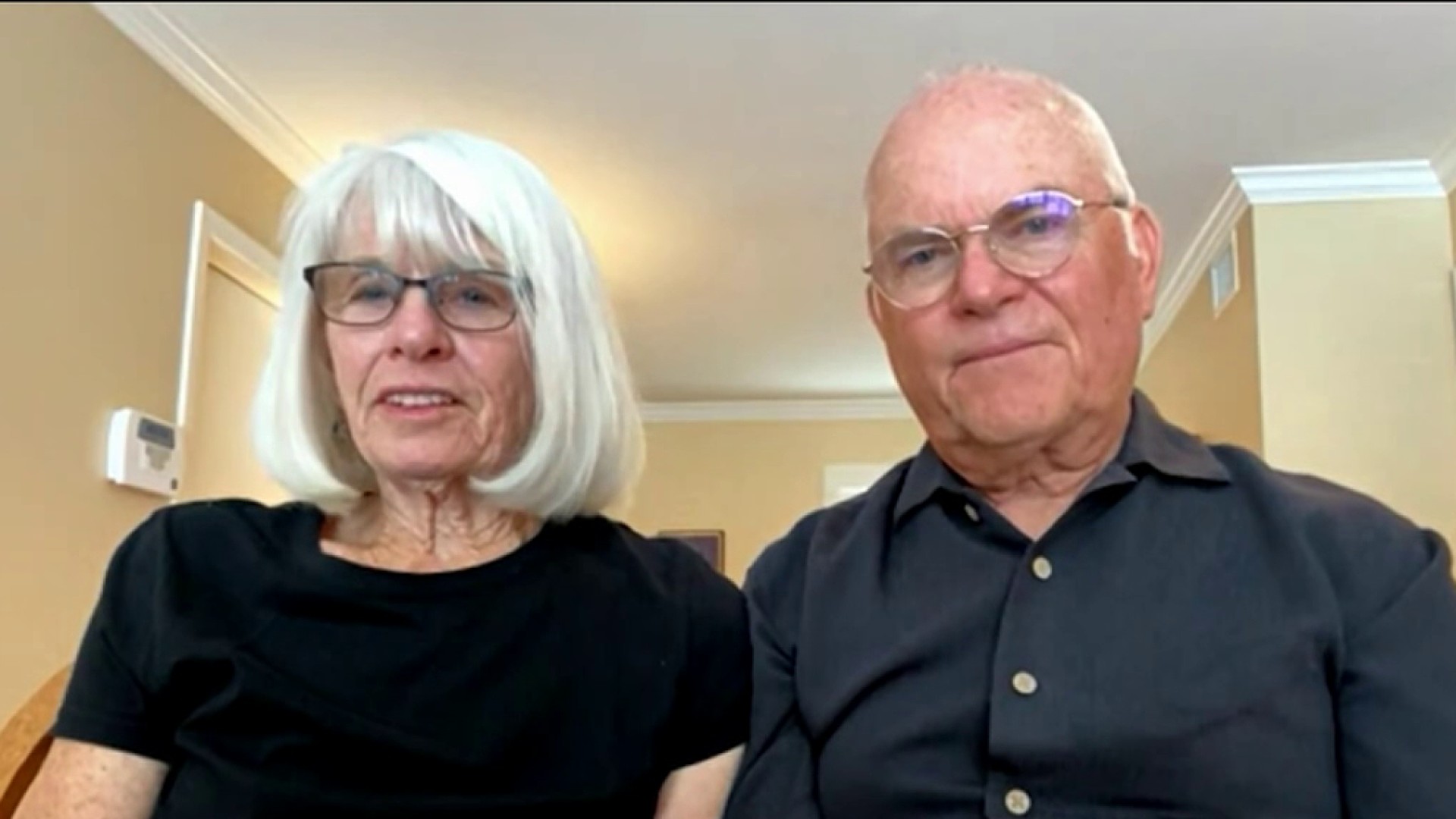 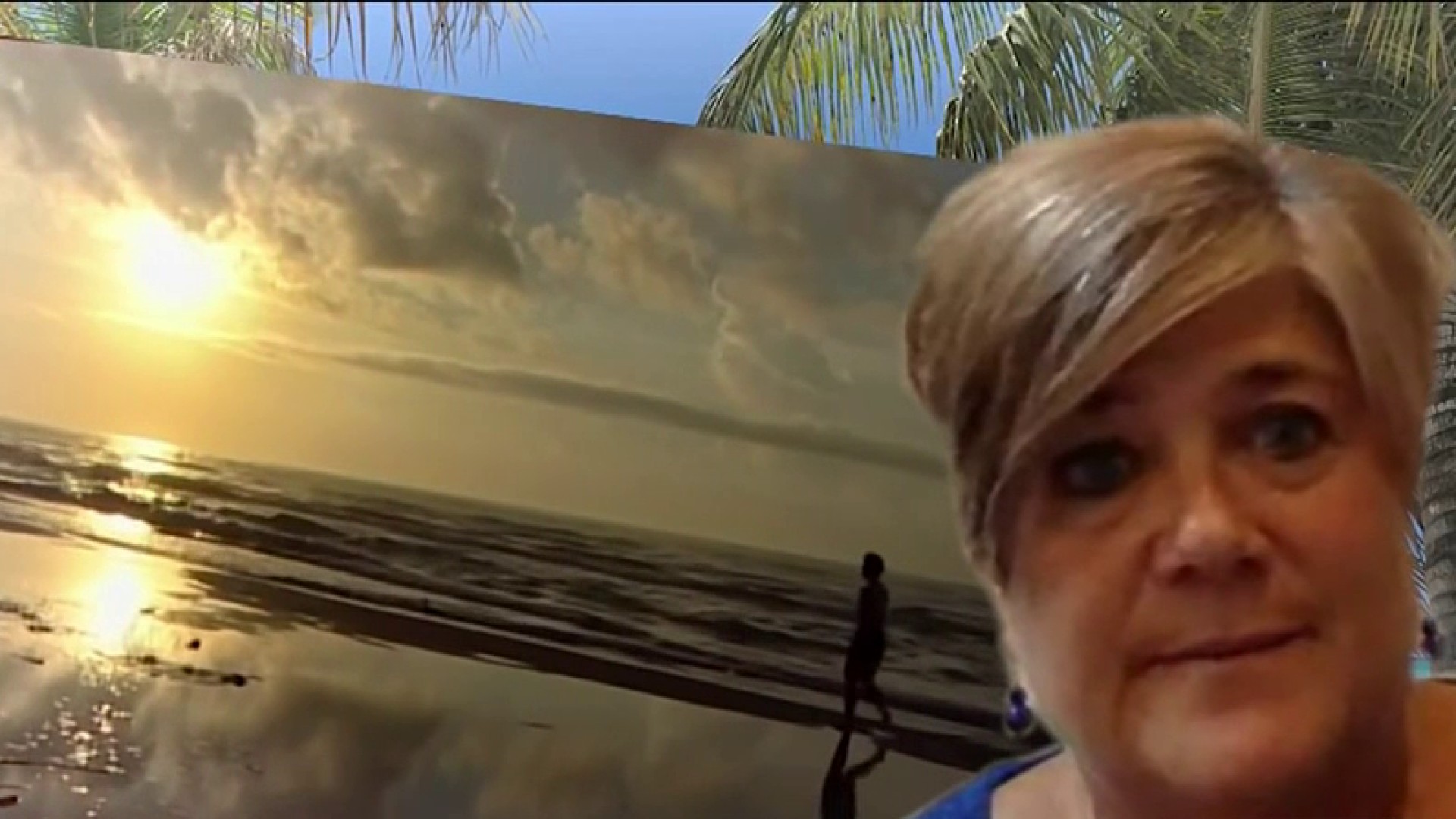 NBC10 Boston Responds tracked down Bukowski's former owner, who was happy to help. He put the team in touch with the new ownership.

"I was excited. I just want to get rid of them, I want the people to have their mugs back," said Aron Freeman, general manager of Drifter's Tale, the new bar opening in the space. "They are very nice, but that's a lot of glassware to hang around!"

He inherited about 550 mugs.

"When I walked in this building for the first time, I was just amazed," said Freeman. "I had been a patron here before a couple of times, and I knew that they had a mug program, but I didn't know how intense it actually was until I saw this."

Freeman offered to meet up, and a post on social media brought a crowd.

He spent over an hour searching through shelves of mugs trying to match them up with their grateful owners.

"We would like to give back as many as we can," said Freeman.

"I have a spreadsheet of six people who are out of town or couldn't make it to come retrieve our mugs, but we had a large crew," said Zawadzkas, who took a bunch of mugs home with her.

Liam McMahon got his mug back, as well.

"I came here a lot over the course of the years, lots of good memories," he said. "Just glad to have it back. Glad to be able to take it home."

The new owners are going to hold on to all these mugs for a couple of months, so if you're looking for yours, give them a call or email the general manager at aron@drifterstale.com.

And if you have a consumer problem you need help with, you can reach out to NBC10 Boston Responds online here or by calling 1-888-521 news. We will get back to you!