After the MBTA changed its parking system, a Marshfield woman who had more than $200 on a preloaded card was unable to access her funds

A parking system upgrade at the MBTA'S commuter lots left a Massachusetts woman with a problem.

For years, Erin Skeffington of Marshfield commuted to work from the Quincy Adams MBTA station, where she would park her car and catch the train. In March of 2020, she loaded up her parking card with more than $200.

"What you do is you load money onto it, and that way, you can just tap it to get into the garage and then tap it when you leave," said Skeffington. "You have to pre-load X amount of money onto it. I usually did like a week at a time, but every once in a while, I would do like a month because, I'm like, it's easier. You don't have to go over the machine, keep preloading it, if it's already loaded."

When the pandemic hit, Skeffington stopped taking the train. And it was two years before she needed to commute into the city again. She realized last March that things had changed at the MBTA garage.

"When I showed up to Quincy Adams, I had my card ready to scan and realized that that whole system was completely changed out," said Skeffington. "It was changed to … an app on your phone that you have to use to pay for your parking."

Her parking card was obsolete. Skeffington says she was able to confirm that she had a $237 balance on the card, but she couldn't get the money back.

"I think the worst thing is trying to reach out via email and phone calls and not having anyone answer you," she said. "Or, you do get a hold of somebody, and you kind of get the runaround of, 'Oh, that's not our responsibility, that's someone else's, we'll transfer you.' And then you go to voicemail or the phone just disconnects. I must have called and emailed them over 15 times."

After six months of trying, Skeffington asked NBC10 Boston Responds for help. We contacted the MBTA, which told us a representative of Keolis, which operates the MBTA parking facilities, would reach out to Skeffington to remedy the situation. They eventually did, and a few months later, she got a check for $237.

"Oh, such a relief! I was so relieved," Skeffington said. "It was such like, it was six months of trying to get this money back. So it was, it shows it's worth pursuing. Thank you, NBC10!"

"Keolis is committed to providing excellent customer service," the company told NBC10 Boston. "We are happy to report that parking related customer complaints coming from the transition from Republic Parking have been resolved and we encourage anyone with questions or concerns to reach out to our customer service team at 617-222-3200."

If you have a consumer problem you're struggling to solve, reach out to us here. We are the only local station committed to answering all of your calls and emails. 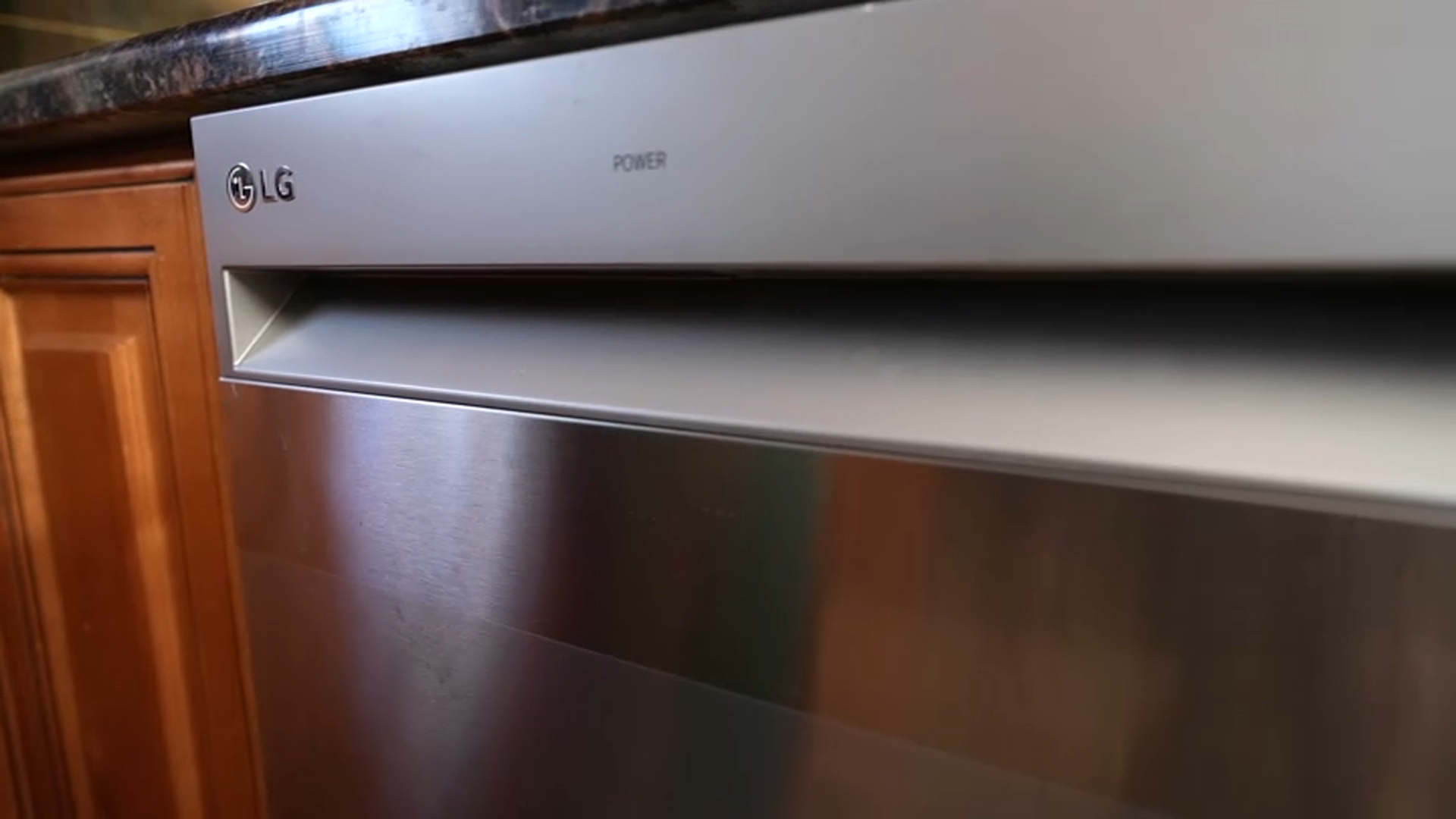 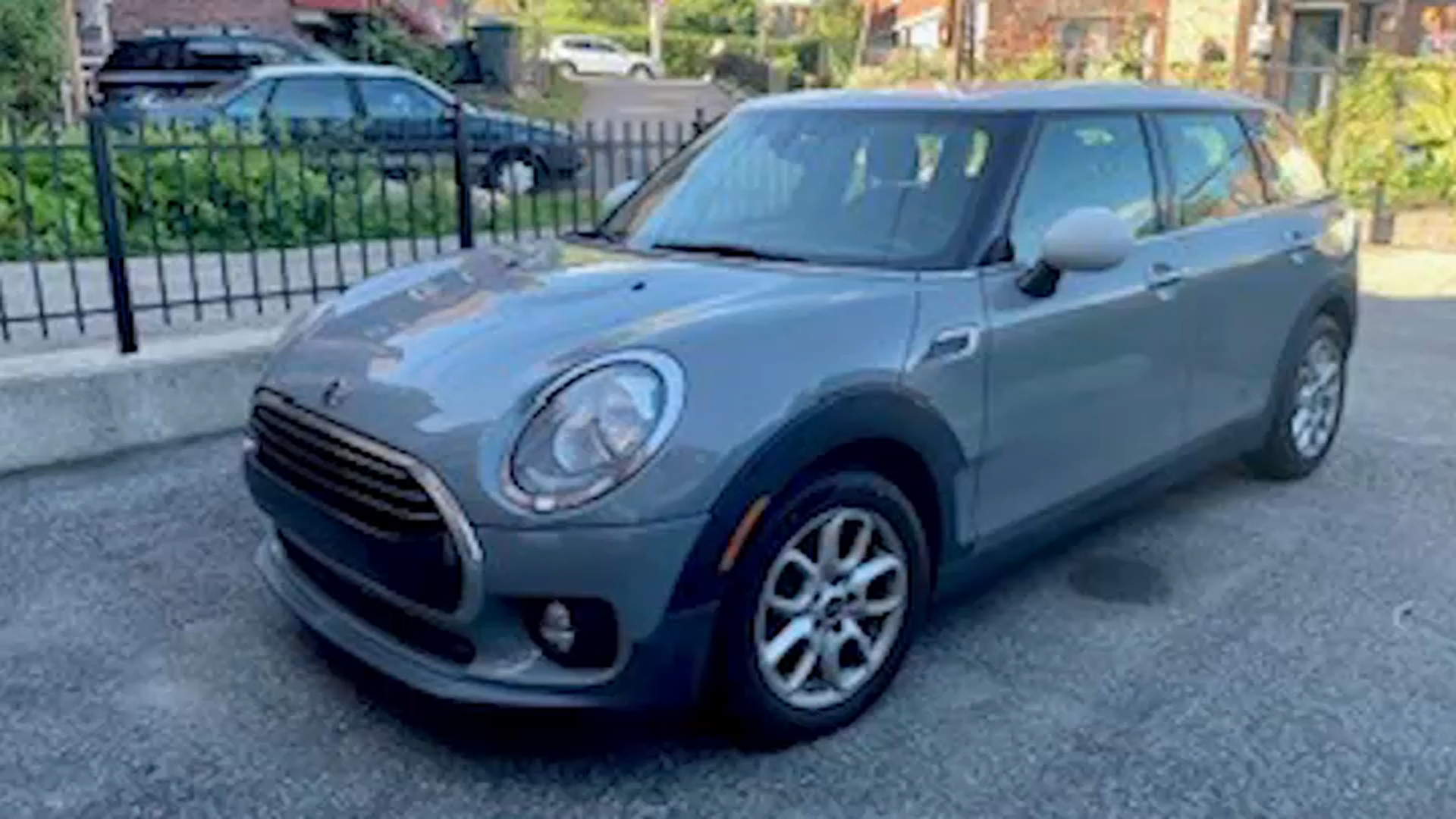