"The idea to get this larger sliding door came from the salesman, and we were in love with it," she said.

But the installation did not go as planned this summer.

"When we spoke with them back in March, we wanted to know how long this would take before we committed to anything because we had summer plans," she said. "He said, we can get this done between 10 to 12 weeks. And we looked at the calendar, we counted the weeks, and we thought, okay, that will work, it's not going to mess with our summer plans."

Obrador hired Renewal by Andersen to install new windows and the doors,  expecting the project to be completed in early June.

But after the installers removed the existing doors and expanded the opening for the new sliders, she says, they realized they didn’t have the door frame.

"I said, 'I asked yesterday if you had everything you needed before you broke my wall,'" said Obrador. "He said, 'It will be in the truck tomorrow.' From there, it became, 'The frame is not in the delivery truck, it will be in the next delivery truck and that went on for almost a week.' And we said, 'Wait a minute. This is a 14-foot-long frame. How could nobody know where our frame is?'" 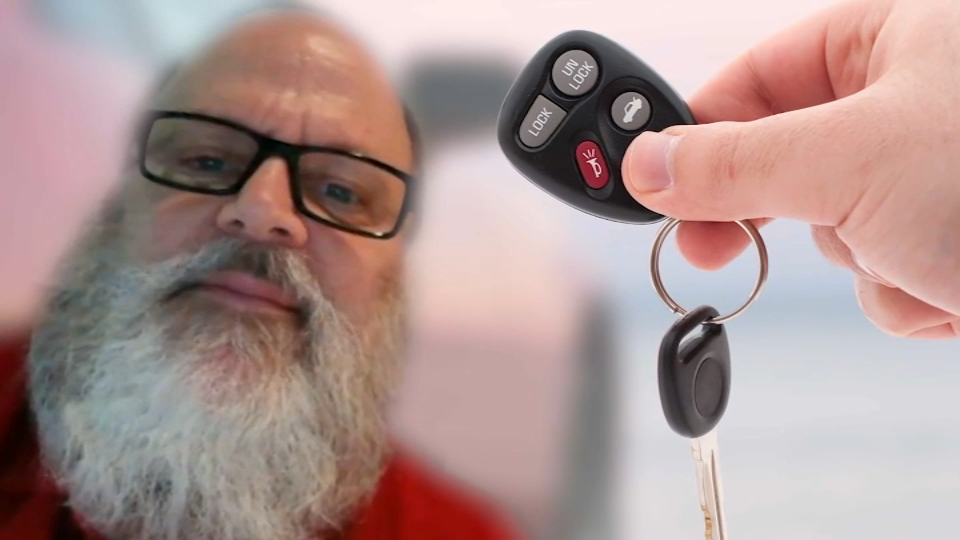 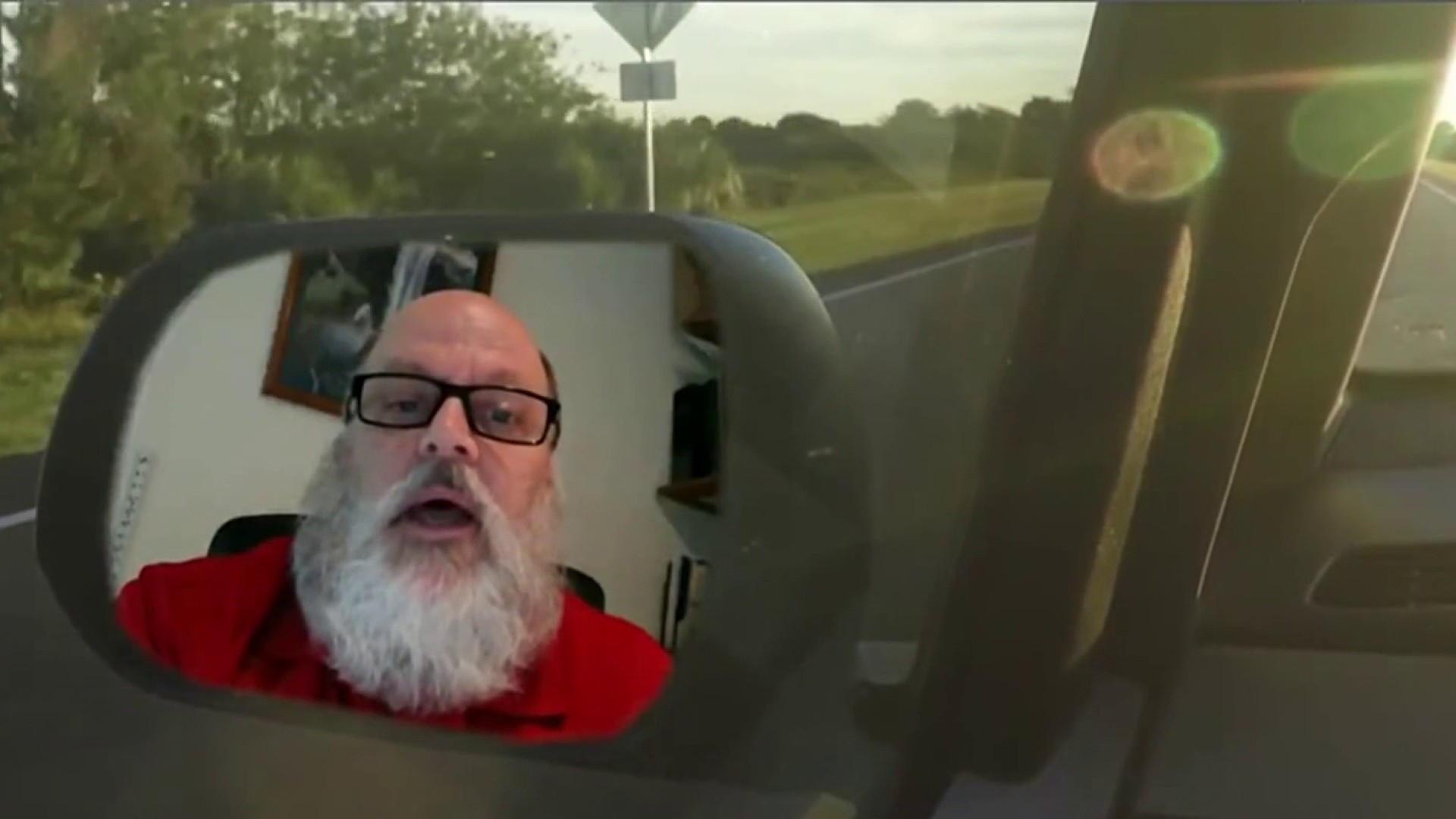 Obrador says the installers boarded up the opening in the house and Renewal by Andersen rescheduled the installation for July 23.

The family canceled their June vacation plans, concerned about security and the elements, and she says their windowless family room was also hot.

"Our whole main floor level was so hot because that is 14 feet wide," she said. "There was nothing our AC could do to keep up with all the heat that could come through."

Obrador reached out to NBC10 Boston Responds for help.

"Their answer was 'There is nothing that we can do. We cannot rush it.' And that's when I decided to contact you guys, cause I just felt that this wasn't right," she said.

We contacted the company, and while Renewal by Andersen could not move up the installation date, they did refund Gilda the cost of the patio door, $9,473.

Renewal By Anderson tells us:

Our team in Boston was in frequent communication with this homeowner. We completed the installation of the products the homeowner had ordered last month and worked directly with the homeowner on a resolution. Like many industries, some supply chain challenges have impacted our business, resulting in some delays, and we thank our homeowners for their understanding and patience.. We are proud of our “A” rating from the Better Business Bureau in Boston and our 4.6 star rating on Google, both of which are symbolic of our commitment to delighting our homeowners.

The company installed Obrador's doors in late July, and she is happy the project is done.

"If I hadn't called you guys and written to you and given you all the details, I don't think we would have a credit today," she said. "It made up for those 52 days of frustration and anger. So thank you very much."

We are the only local station committed to answering all of your calls and emails about your consumer problems. Reach out to us here or call 1-888-521-NEWS and we will get back to you!