Samantha Steefel spent about a year unable to drive her car, parked in her friend's driveway, because she and her mother could not get the title from TD Auto Finance

What's the point of owning a car that you can't drive? That's what Samantha Steefel has been pondering for about a year.

Her car has been parked in a friend's driveway for months.

"It really just has been absolutely insane for something I thought was going to be so simple as paying off the car, receiving the title from a finance company," she said. "That was all I thought this was going to be."

The car was paid off over a year ago while Steefel was living in Miami. But she never received the title, so she can't register the vehicle in Massachusetts — or drive it.

She and her mom spent months trying to obtain the title, but didn't get anywhere.

"It was like a catch 22, in a way," Carissa Steefel added. "We just hit a wall at every place we turned. And my daughter was calling, I was calling, we were emailing."

The Steefels say they tried everything they could think of to resolve the problem.

"I actually contacted the AG's office, and they handed it over to the mayor's office," Carissa Steefel said. "A gal there sent TD Auto Finance a letter and said, 'If you don't hear back from them, you're going to have to lawyer up.' So that's when I found you guys … nothing happened till you guys came on board." 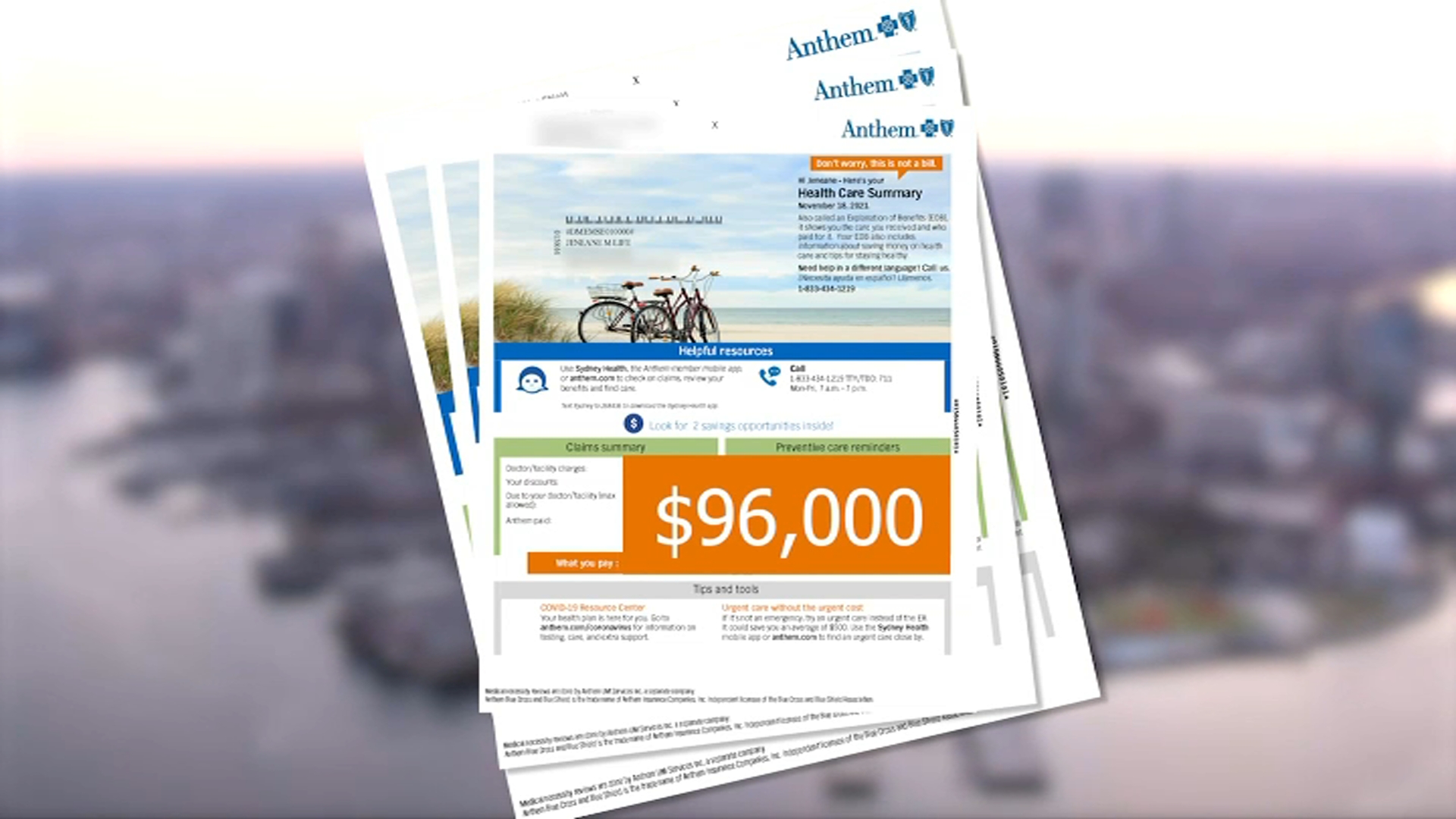 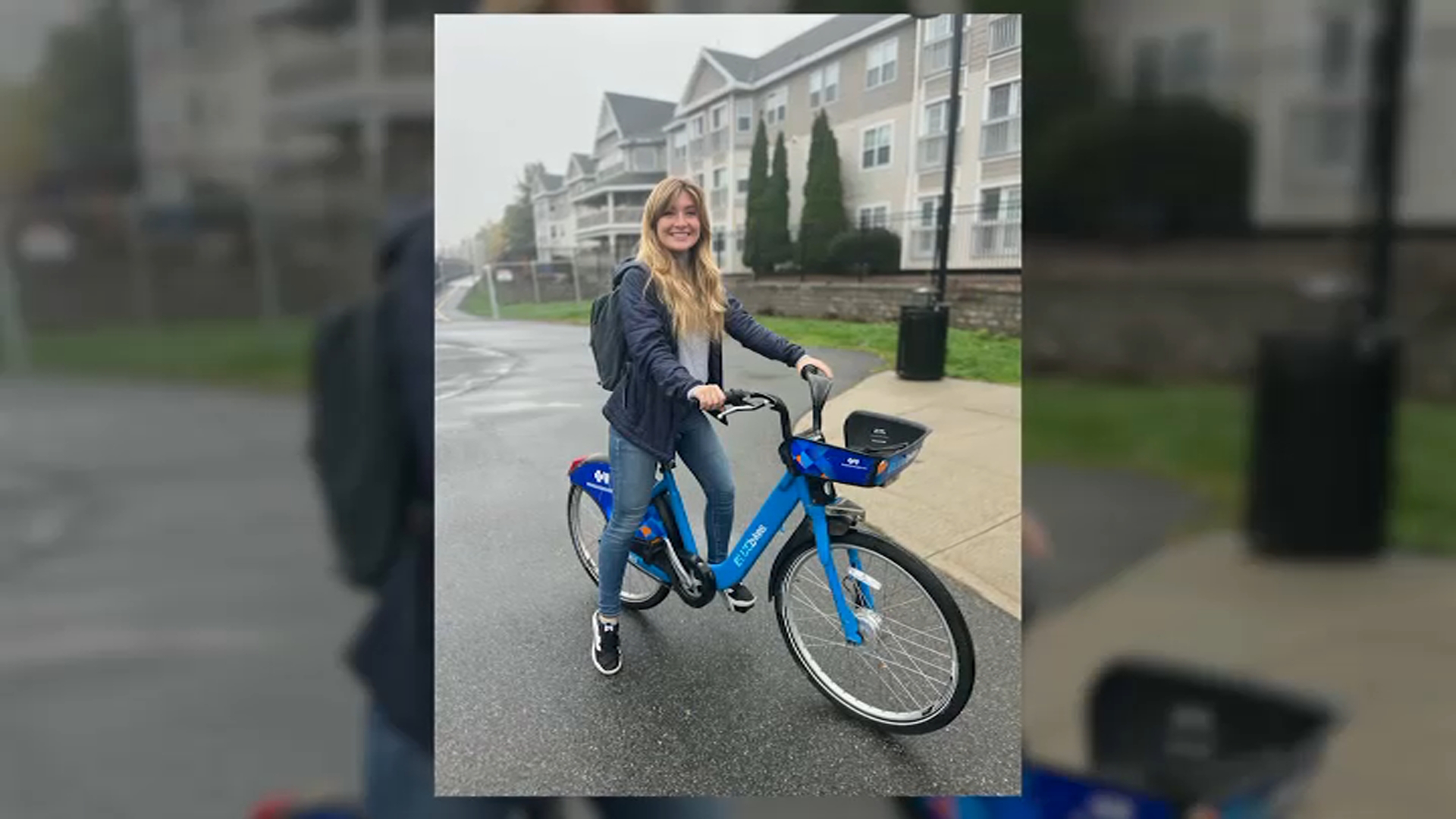 Our NBC10 Boston Responds team contacted the Florida Department of Highway Safety and Motor Vehicles, which said its team was looking into the situation.

And we contacted TD Auto Finance. They didn't respond to us, but they called Carissa Steefel and said that they released the lien to the DMV when the car was paid off. She says they put her in touch with the Miami tax office, where she could request a duplicate title.

She filled out some paperwork, sent a check, and a few weeks later, it finally arrived.

"When the title came in the mail … we were just screaming with joy," she said. "It was like we won the lottery or something because we just couldn't believe after everything we went through to get this title, we were ecstatic. So now she could drive her car or, you know, sell it if she needs to."

"It was honestly, it was crazy," said Samantha Steefel. "But I'm so appreciative of what you guys did for us, really. I've been waiting for more than a year for that, so thank you!"

If you have a consumer problem you need help with, reach out to us here.