The coronavirus pandemic has led to the cancellation of tens of thousands of concerts, sporting events and other live performances all over the globe.

This has left people scrambling to get refunds, including Tom Phillips, who planned to treat his nephews to a special event for their thirteenth birthdays.

"I bought four tickets to the NCAA March Madness Regionals in Albany, New York, and I was going to take my two nephews and my brother for the weekend," Phillips said. "The total with Ticketmaster fees was just over $1,100."

When the tournament was canceled, Phillips received an email from Ticketmaster, saying they would issue a refund in 14-21 days.

"After 21 days had passed, I got online because they had a chat function where you could ask questions," Phillips said. "I began to ask when I might see my refund. By that time they had extended the date and said I would see my refund within 30 days." 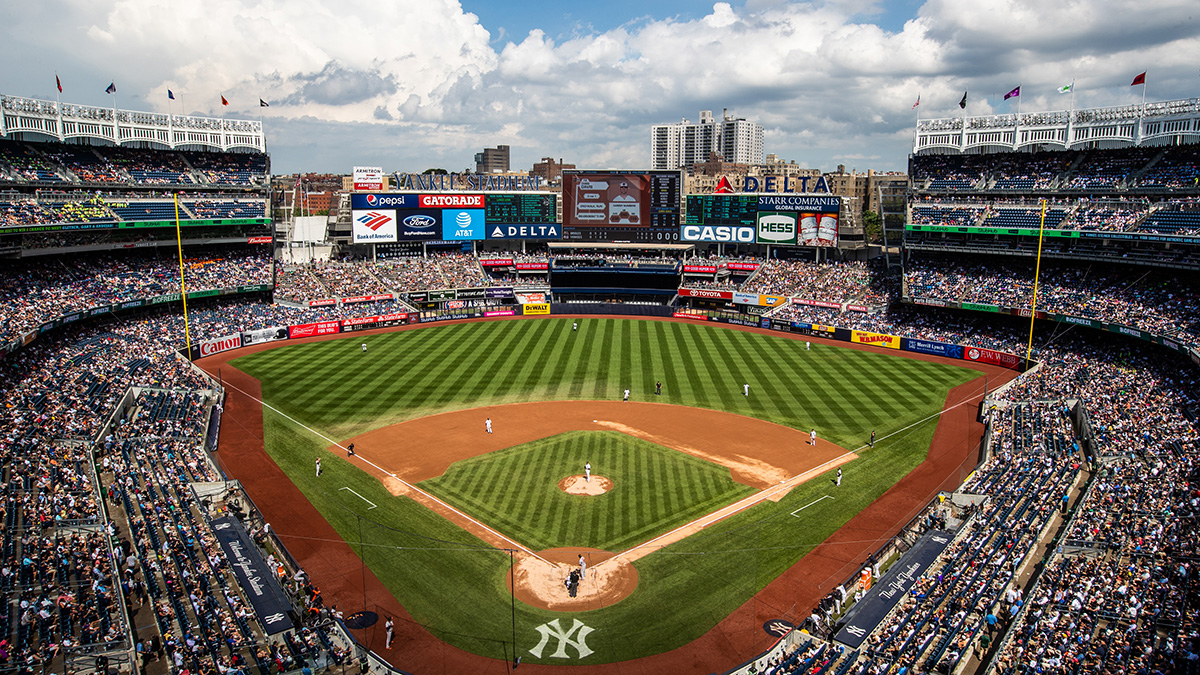 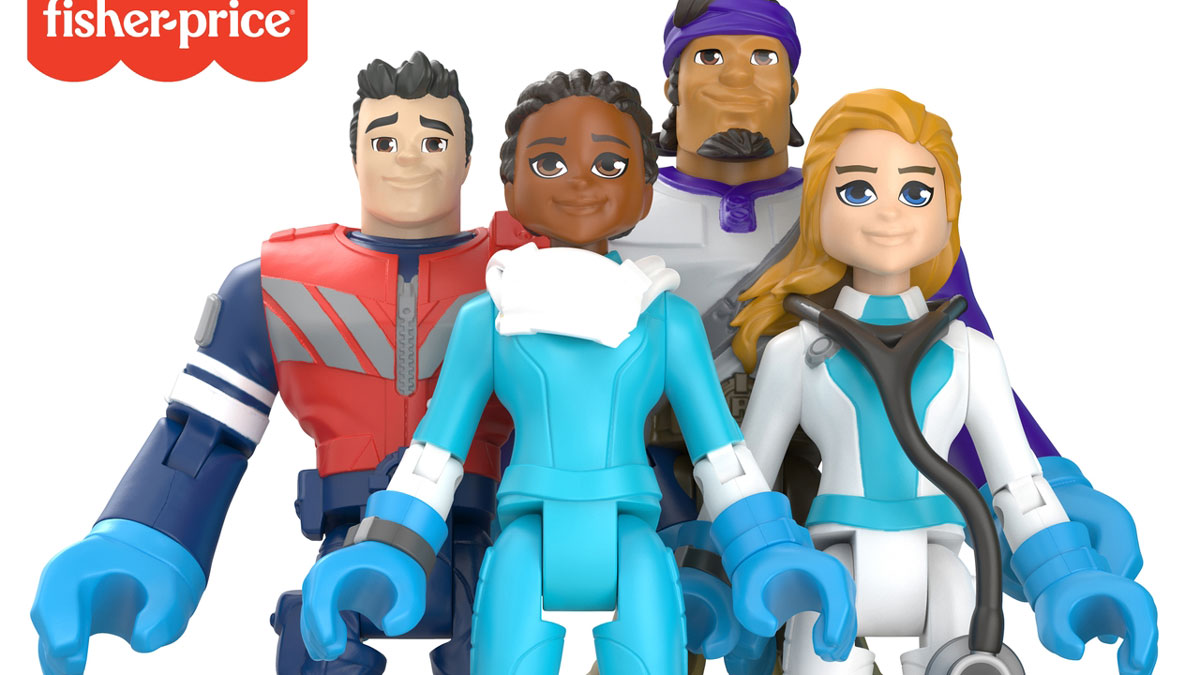 "On two occasions, I spoke to somebody over the phone," Phillips said. "Both times I was told there was nothing they could do — that I just needed to be patient, that they would process the refunds when they could, but after the 30 days they would offer me no timeline."

Phillips reached out to NBC10 Boston Responds for help getting his money back.

After contacting Ticketmaster, they told NBC10 Boston he would have his refund in 3-5 days.

"I think it was literally two days after you all got in contact with them that they had processed the refund for the entire amount," Phillips said.

Ticketmaster has come under fire for its slow response to refund requests. Last week, two members of Congress called on the company to return fans' money.

Ticketmaster declined to issue a statement for this story, but instead directed NBC10 Boston to an online message from company President Jared Smith, which says in part, "… for the 30,000 events that have already been postponed or canceled as a result of COVID-19, we have already sent more than $2 billion to event organizers, making it impossible to issue refunds to fans before recouping sales receipts from the organizers…Ticketmaster intends to refund as many tickets as possible in as timely a fashion as is feasible…"

Beginning on May 1, Live Nation, Ticketmaster's parent company, is set to launch a new program, for canceled or rescheduled shows. For postponed shows, fans will have 30 days to request a refund, otherwise, their ticket will be good for the rescheduled date.

For events that have already been rescheduled, the 30-day refund window begins May 1. For cancellations, refunds will be automatically processed within 30 days, unless fans opt into other programs. Live Nation is offering incentives for customers to skip the refund option — credits worth 150% of the value of their tickets to use on future events.

Ticketmaster says it has thousands of events that are still scheduled to take place through the end of the year. The company expects some of those events will be postponed or canceled. If that's the case, they will contact you and begin offering refunds on a rolling basis.