The sales of adult leisure bikes were up 121% in March, according to market research company NPD Group

More and more people are venturing outdoors on bicycles to get exercise amid the coronavirus pandemic. But with the uptick in sales and shortage in parts from global supply chains, many stores in the United States are now trying to keep up with the demand.

The bicycle business is booming at Sirois Bicycle Shop in North Attleboro, Massachusetts. Owner Bob Sirois says his grandfather opened the shop in 1943 and sales have never been this good.

"I am describing this as the new toilet paper shortage," Sirois said. "During the month of March, April, May and part of June, we sold everything we had in stock and more. People are just walking in the door and asking what we have in stock, and just taking it right off the floor, whether they need that type of bike or not."

Debbie Ober of Norton was one of the lucky ones.

"This was the only bike in the whole bike shop that I could buy and I loved it," Ober said.

According to the NPD Group, a market research company that monitors consumer data, the sales of adult leisure bikes were up 121% in March, children’s bikes went up 59%  and electric bikes rose 85%. Bicycle shop owners all across the country said the spike in sales is making it difficult to keep up with demand.

"The company that makes all the components for bikes under $1,000 is in Malaysia, and that factory shut down for 3 months," Sirois explained. "Between that and everybody over here not having anything to do for three months, except ride a bicycle, you have a major, major shortage."

In some instances, you can still find bikes on Amazon, and online at places likes Dick's Sporting Goods and Target, but you may not find the exact bike you want in stock or in your price range. 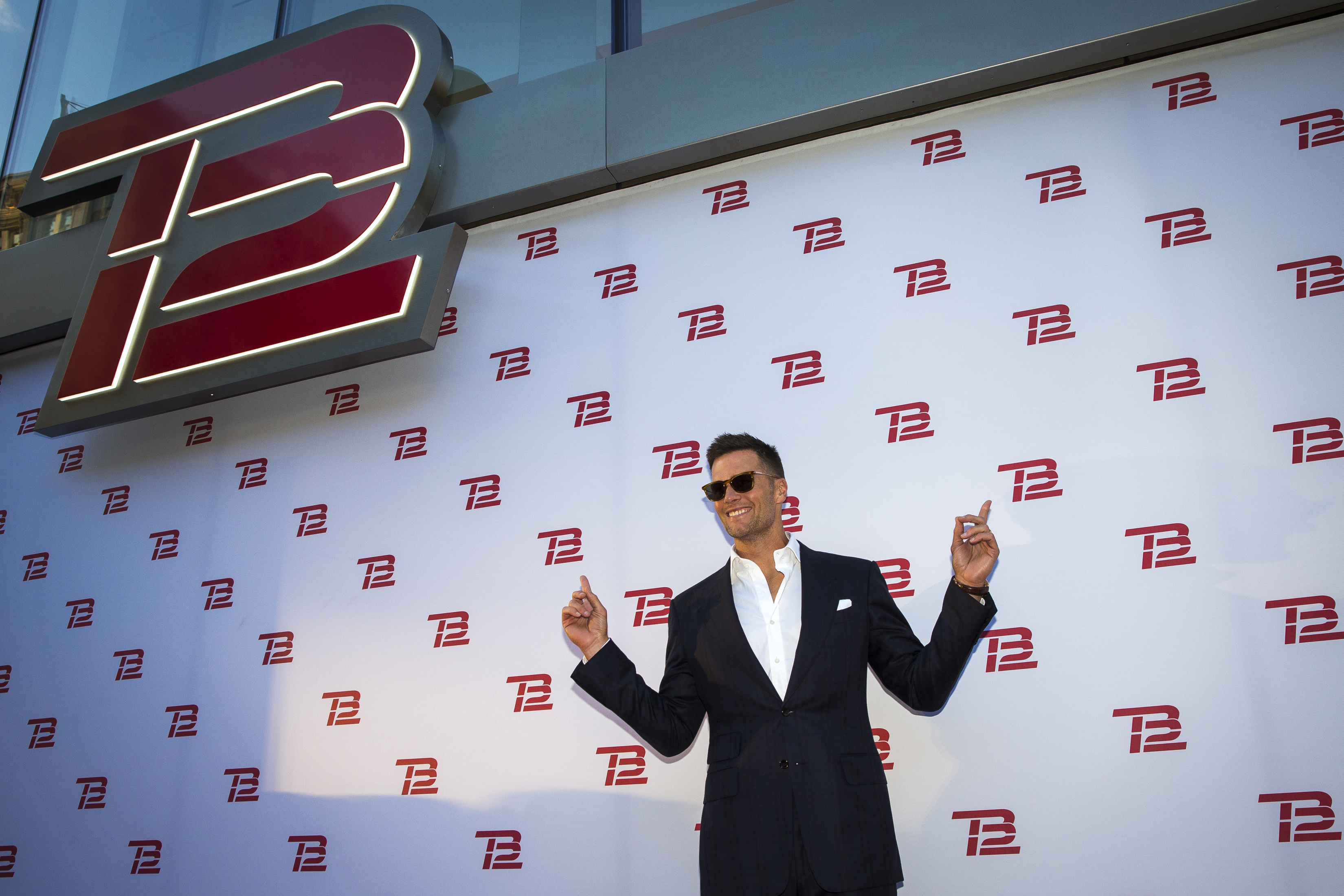 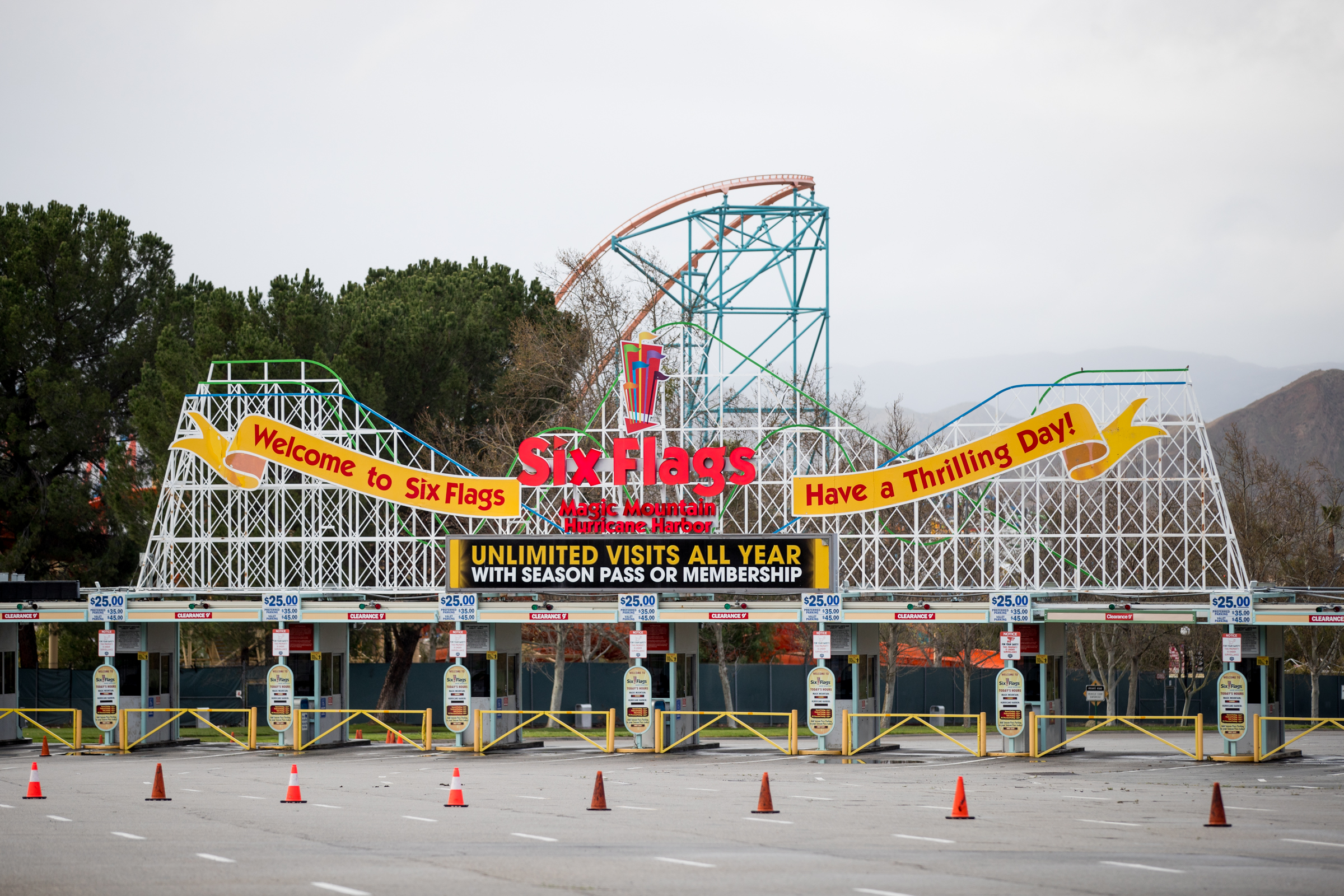 Sirois is urging his customers to be patient. He says if you place an order now, it could take 8-10 weeks before you get it.

But the good news is prices are not going up, so get ready for some fall bike riding, because cycling is likely here to stay.

"It's sad to say that it took a pandemic to get everybody out riding their bicycles, but it did," Sirois said.

If you need a bike sooner rather than later, it might be a good idea to buy used. You can look through online sites like Craigslist, Facebook Marketplace and even Ebay to see what you can find.