Setting Off Illegal Fireworks Could Cost You

Nearly 1,500 fireworks complaints were received by the Boston Police Department in the first week of June

Illegal fireworks lighting up the night sky over Boston has been keeping law enforcement busy this summer.

"Fireworks continue to be major safety and quality of life concern," Walsh said July 2. "It's causing real harm, causing real harm to our veterans who fought for this country, to survivors of violence trying to overcome their loss, to seniors, to families, to young children, to many of our pets – it’s causing trauma all across the city."

Fireworks are illegal across Massachusetts without a special permit and punishable by fine.

In Malden, agents with the Bureau of Alcohol, Tobacco, Firearms and Explosives recently confiscated fireworks from a home, and in Chelsea, officers seized $500 worth of explosives. Still, the law is not stopping buyers from crossing state lines to get them.

Fireworks can not only be dangerous, they can also be costly as well.

About 10,000 people were hospitalized with fireworks-related injuries last year and 12 people died, according to the U.S. Consumer Product Safety Commission. And if you are setting fireworks off, there's a lot more you need to worry about than just getting hurt. 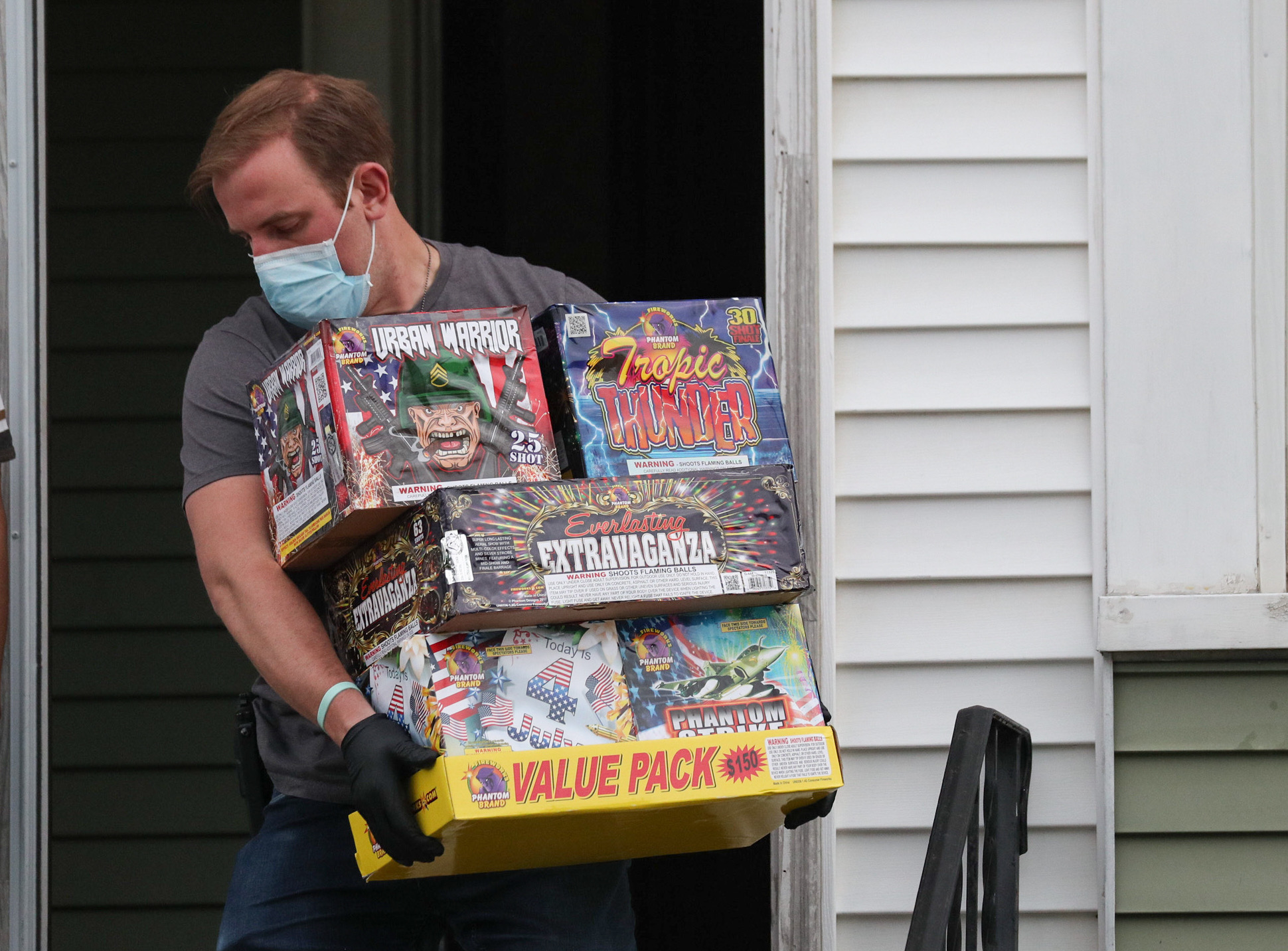 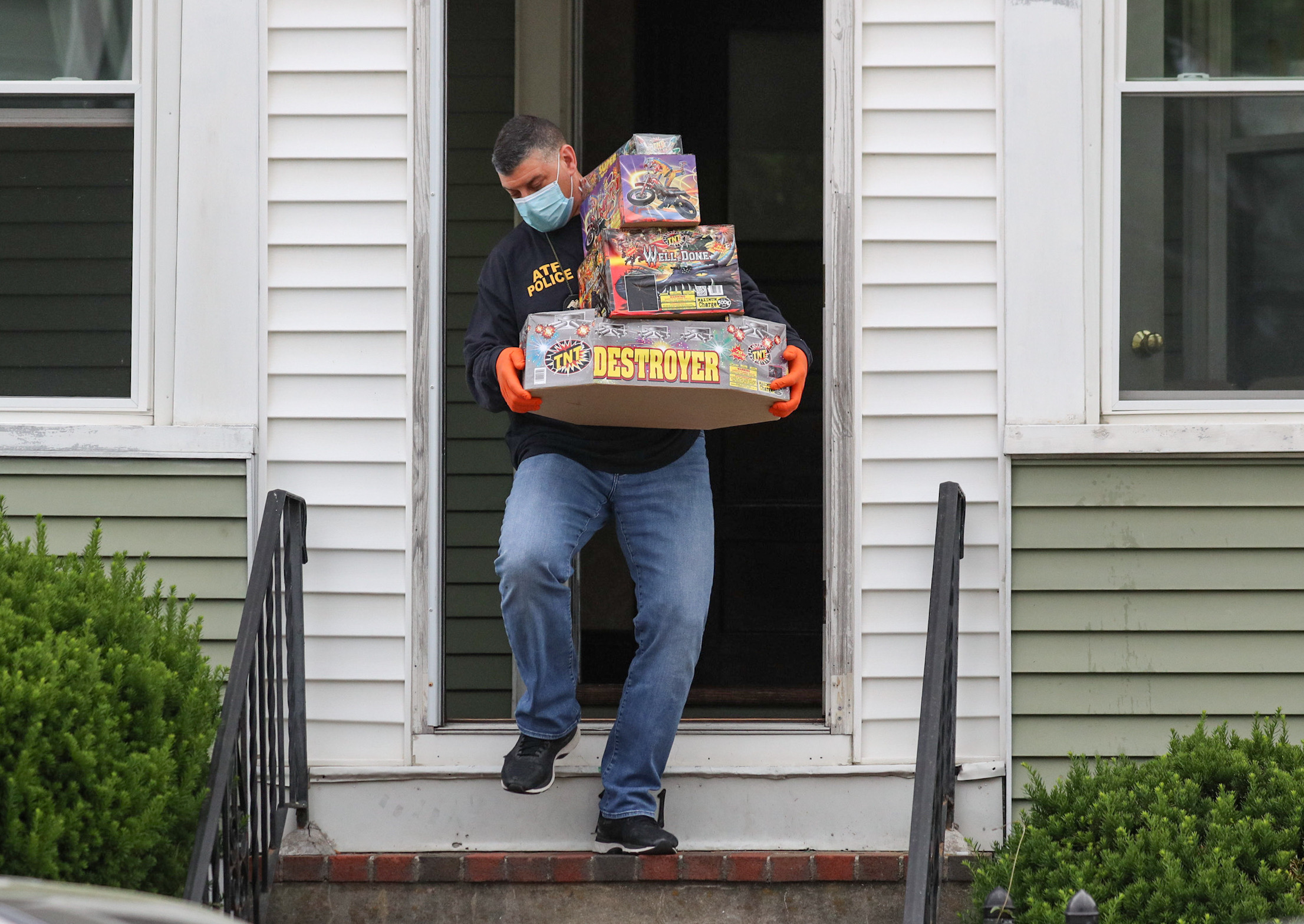 "They may go across the border to grab some fireworks that might be legal in a different state, but when they come back and launch them in their yard, they are not thinking about the insurance problems that could result from that and they could be catastrophic," Metz said. "If you have illegal fireworks, you are risking your house. A house fire could be devastating and it could destroy not only your house but also all your personal belongings, so if you didn't have coverage for that, you would have to pay out of pocket to rebuild your house and replace everything."

If you're concerned about the illegal fireworks your neighbor has been setting off and potential damage to your property, your own insurance policy should cover you.

"You might even be able to file a claim against your neighbor's home policy, but here's the catch, if they were using illegal fireworks, they may not have coverage," Metz explained.

Keep in mind, if you set off illegal fireworks and someone gets hurt,  you could get sued and have to pay for damages out of pocket.