The popular online ticket broker, StubHub, has come under fire for changing its refund policy during the coronavirus pandemic.

Robert Griffin told NBC10 Boston Responds he bought his wife tickets to see the Celtic Woman show at the Hanover Theatre in Worcester on March 29 as a birthday present.

"I paid $475 for the two tickets for my wife and daughter to go see it," Griffin said. "Obviously with the pandemic the show ended up being canceled. I contacted StubHub by email on April 16. I got no response. I tried again on May 1. I got no response."

Griffin expected a refund and eventually reached the company by phone.

"The first person said, 'we'll have to wait. It's probably in our cue to be approved for processing,' and I said, 'okay,'" Griffin explained. "I waited a couple more weeks, then the next time I called, and finally got through to them. They said, 'we're not going to give you a refund. We're going to give you a credit. The show got canceled.'

Griffin and three other viewers contacted NBC10 Boston Responds, upset that they can't get their money back from StubHub for canceled shows. 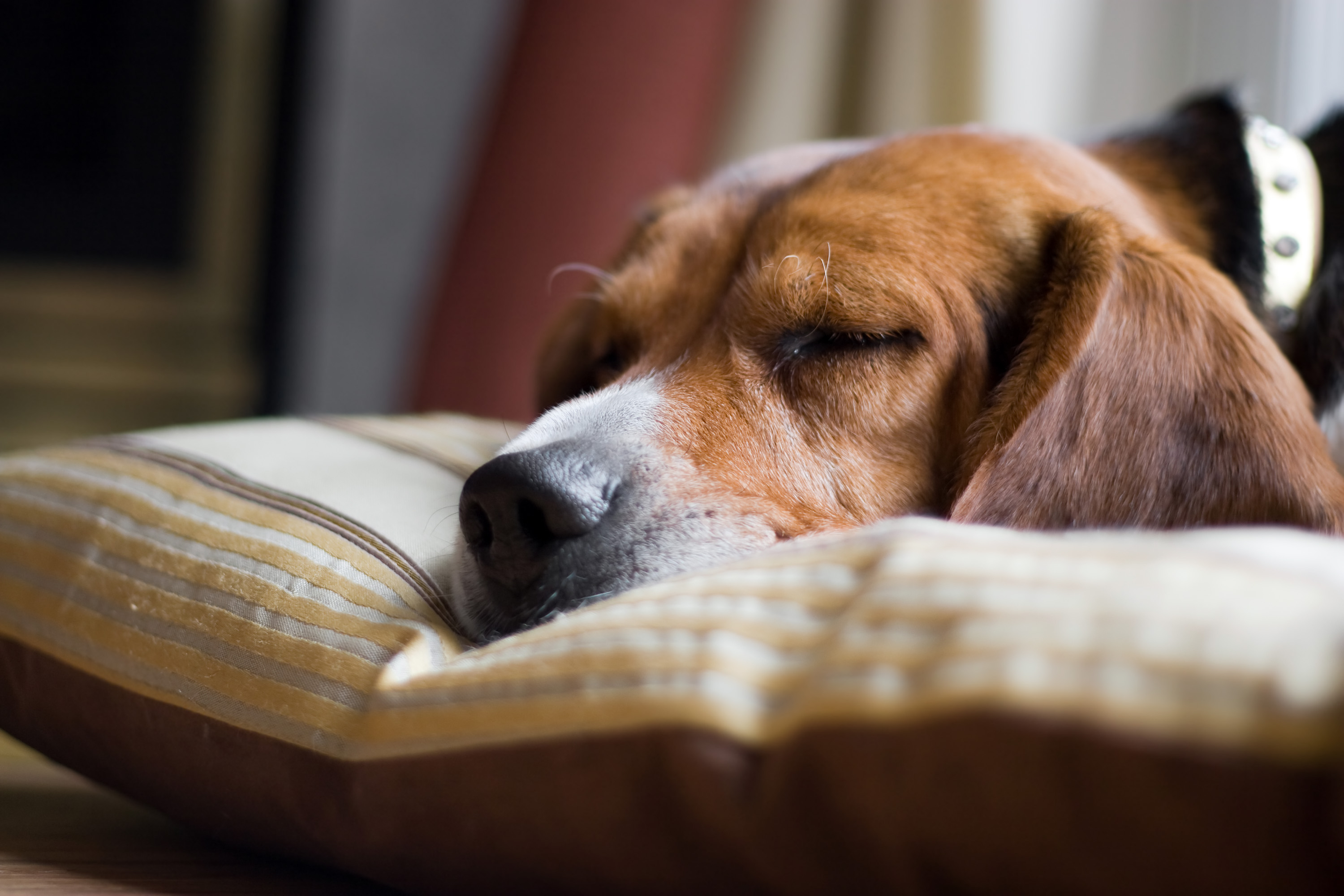 clear the shelters 14 hours ago

Thinking About Adopting a Pet? There's a Lot to Consider, Including the Yearly Costs 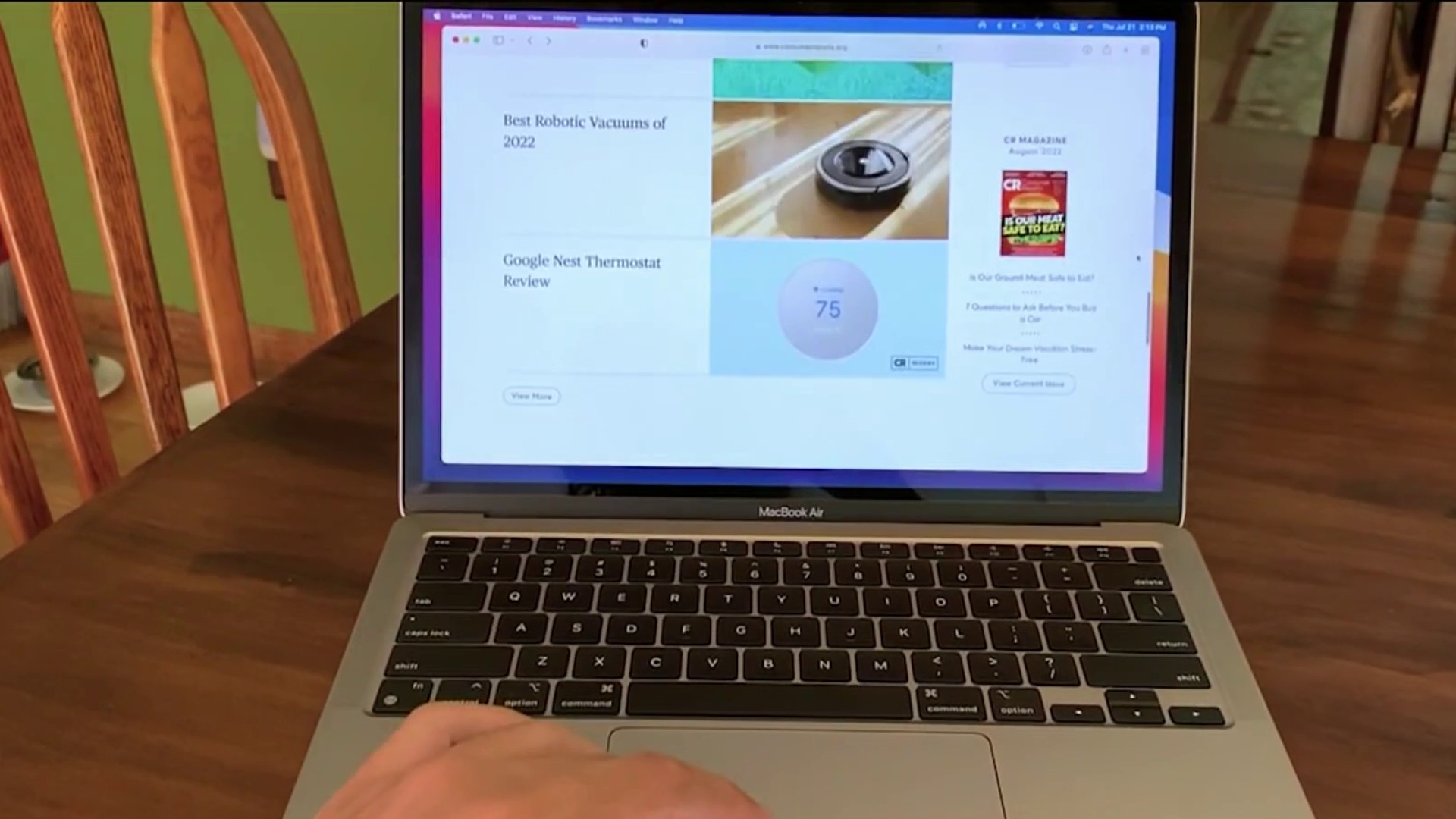 Best Back to School Laptop Deals

"It's not my fault, it's not their fault, it happened and I should be made whole again," Griffin said.

NBC10 Boston reached out to StubHub and they said early on in the pandemic they made the difficult decision to default customers in the U.S. and Canada, whose events are canceled, to receive coupons worth 120% of their original purchase value.

In a statement, a StubHub spokesperson said, "With the coronavirus impacting so many events and the associated magnitude of the challenge in recouping monies owed by sellers over the coming months, it is currently impossible for us to offer immediate cash refunds to all buyers."

"I'm 67 years old. I don't go to concerts," Griffin said. "I don't go out to most of the events that agencies like StubHub sell tickets for. I just want the money back."

Griffin was one of 97 people who filed a complaint with the Massachusetts Attorney General's office about StubHub's COVID-related cancellations.

The state has clear rules on refunds and companies can't change their policies after making a sale. Under Massachusetts law, it is considered an "unfair and deceptive trade practice” to "fail to perform any promises made to a buyer in connection with the refund, return or cancellation privileges."

The AG's office said they are in contact with StubHub and urge anyone who believes the company is refusing to honor the cancellation policy that was in effect at the time they purchased tickets, to file a consumer complaint with them.