Worcester Woman Stuck With Gift Cards That Have No Value

A woman from Worcester, Massachusetts, has been left stuck with hundreds of dollars worth of Apple gift cards that have no actual value.

"I'm very dedicated. All my products are Apple, my watch, my phone, my headphones. Everything is Apple for me," said Ashley Pirez of Worcester.

Pirez bought an Apple computer this year with Apple gift cards. When she ended up returning it, Apple refunded her via gift card, emailing her three cards totaling $589.

But she says when she tried to use them a few weeks later, they had balances of zero.

"I gave Apple a call, and they said, 'Yeah, they have already been redeemed," said Pirez. "They could see that it was not me that redeemed them. And the account was actually, they flagged it as suspicious and fraudulent on their end."

Despite the apparent fraud, Pirez says Apple would not refund her money.

"I've spoken to many a supervisor there in different departments, and the result is the same. There is nothing they can do," she said. "At first it was, 'Well, you must have given the info to someone else,' and I said, 'Absolutely not.' And then the official response was 'It must have been your email that was compromised.'"

Apple did not respond to several emails NBC10 Boston sent regarding Pirez's predicament.

This year, our NBC Responds units across the country have received almost two dozen similar complaints from consumers who purchased a variety of gift cards from retailers, only to find they had a zero balance when they went to use them.

He says scammers target both e-gift cards and physical gift cards. In stores, they steal the account and pin numbers before the cards are sold.

"Fraudsters are able to get into that card. They have a tool that allows them to remove that scratch-off," said Fletcher. "And then they can replace it with a new transparent sticker so that it looks like it has never been touched, or never been used. And ultimately, that card is tried throughout the day every day until it goes through, and that's how the cards in the retail stores are stolen before you even buy it."

He says they access e-gift cards through company hacks or computer malware.

"Fraudsters are able to create these bots that look for buzzwords, so as emails are coming in, they typically look for things such as 'gift card,' 'balance,' 'banking,' receipts, anything like that will get flagged and they will get their information,'" said Fletcher. "And so ultimately, what happens is that gift card gets emailed, and no sooner did you receive that email … that card is either sold or being used within the next hour to two hours. That's how fast it happens."

What can you do to protect yourself?

When you are buying gift cards, stick to stores you know and trust, and keep your receipt.

If you buy one at a retail store, inspect it thoroughly to make sure it hasn't been tampered with.

And, Fletcher says, timing is key. 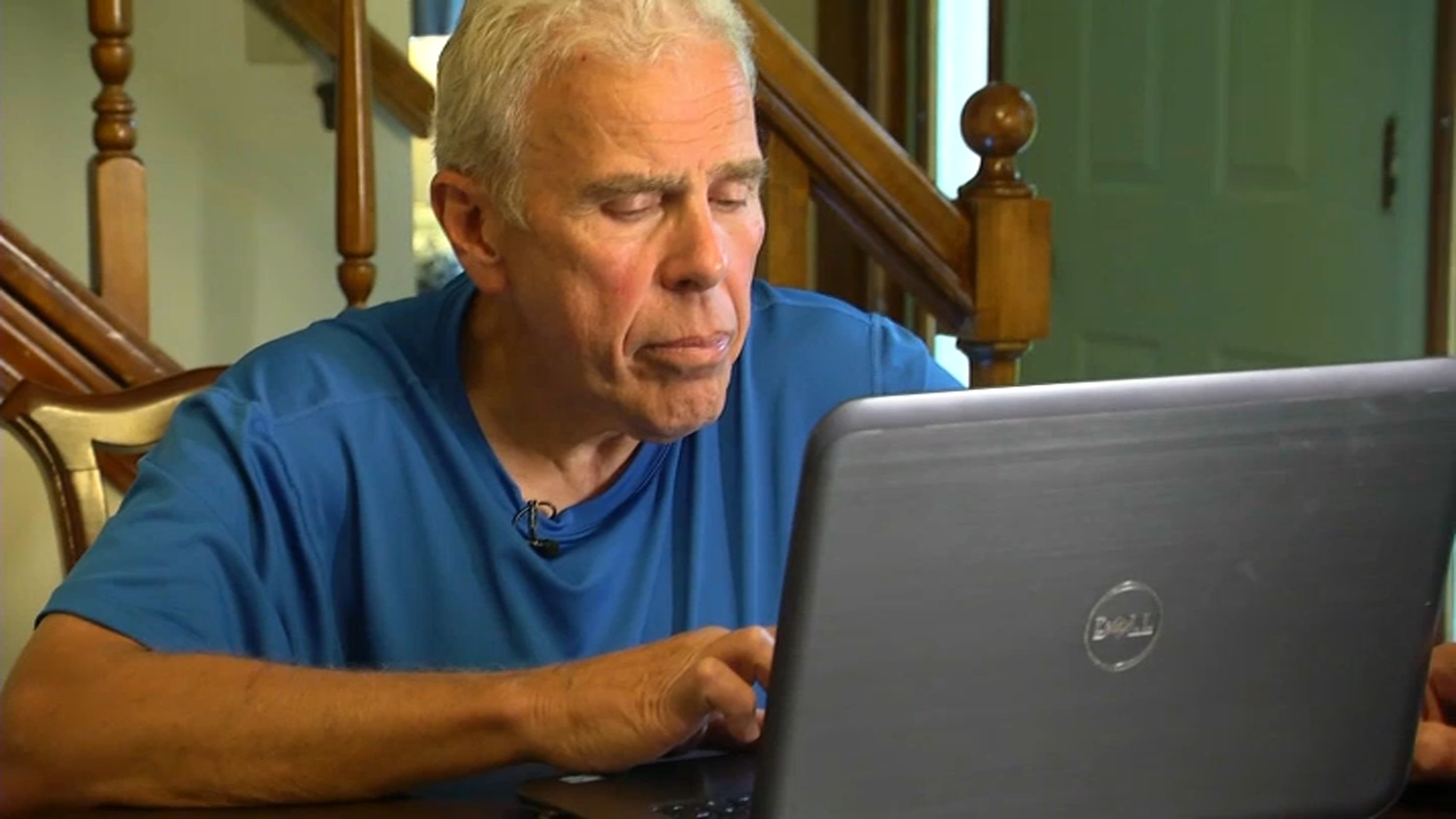 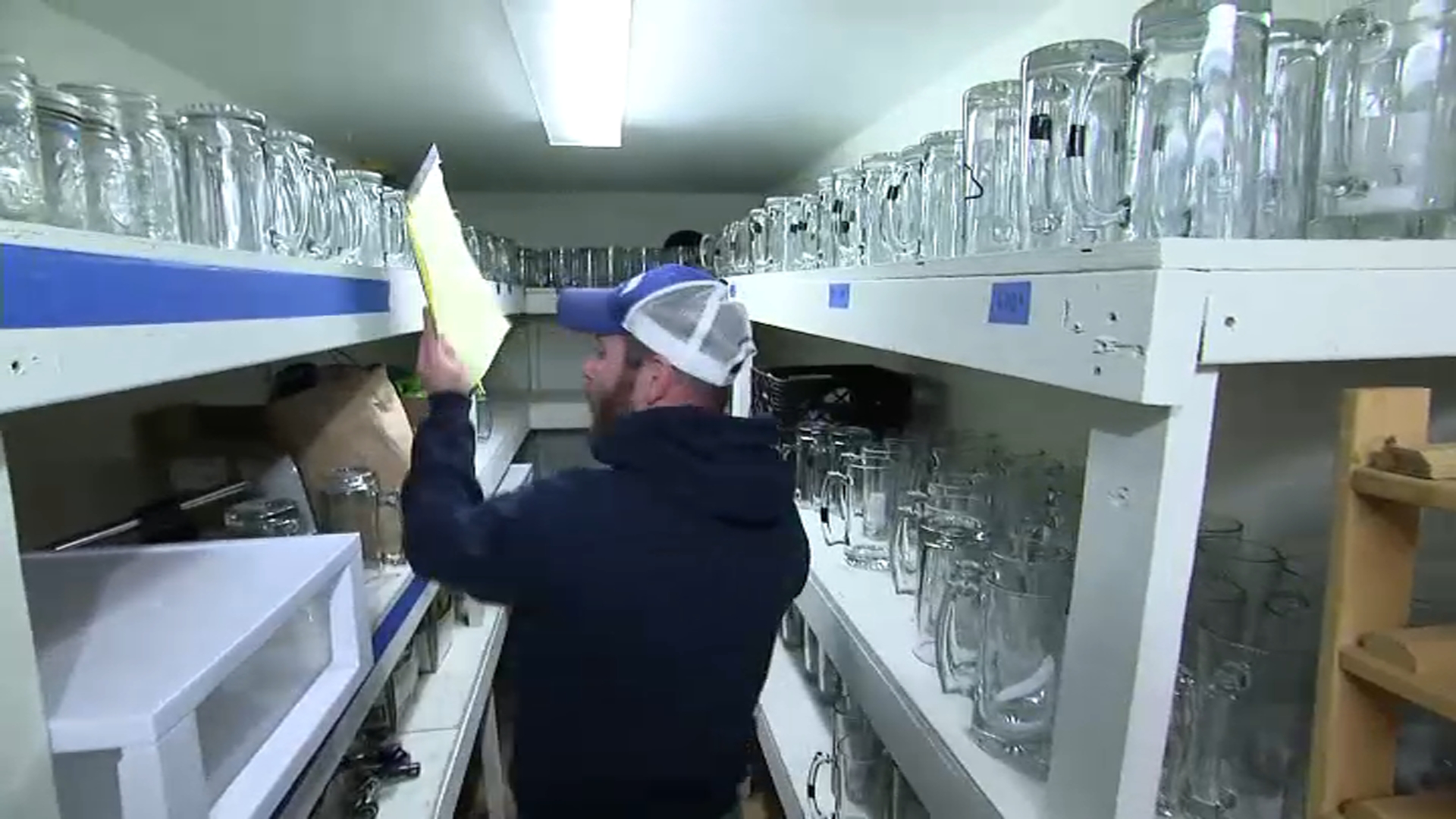