Putting in a Pool? How to Prepare and Protect Your Project

That demand for pools during the pandemic led to an increase in business for pool companies and unfortunately,  for criminals as well - but there are steps homeowners can take to protect themselves

Many homeowners paid big bucks for pools and other home improvement projects, but the work was never done.

It all started with a tip from a Sharon man who hired the contractor to put in a backyard pool.  He said he promised he would be swimming by the Fourth of July, but it never happened.

There are ways to protect yourself if you decide to take the plunge and put in a pool.

Here are some tips to keep your pool its cleanest during the summer when it’s being frequently used.

It's been a busy couple of years in the pool industry.

Turk said he has installed more than a thousand pools over the years, and the past two have been among his busiest.

"I can't even tell you how many calls came in," he said.

That demand for pools during the pandemic led to an increase in business for pool companies and unfortunately,  for criminals as well.

We spoke to homeowners, like Huy Pham of Sharon who paid out big bucks to a contractor for a pool last summer, but was left with a hole in the ground.

"I wish I would pay more attention to the fact that why he was so available when everyone else booked until 2022, that would have been a big red flag," Pham said.

Turk has no connection to that project or the contractor, but we asked him for his expertise on what people need to look out for when they are hiring a pool company.

At the top of his list is someone promising to have you swimming quickly.

"Immediate red flag first off, is to give a defined time period on when the pool could be completed," Turk said. "There are too many variables in this business...it could be a simple electric bill that wasn't paid, the town's not going to issue a permit."

He said a reputable contractor should ask you for a plot plan to see where the septic system and property lines are before committing to the project.

"My red flag also would be a company that says they can come in right away," said Turk. "It's a company that I don't want my backyard. If you're good, you're busy."

The attorney general’s office said you should always do your homework before you hire and hand over money to anyone. You can check if a contractor is registered on the Office of Consumer Affairs and Business Regulation website.

Ask to see credentials and proof of insurance, get several estimates for the project and be wary of very low bids or anyone asking for a large payment upfront.

"Get a referral list, start calling people," said Turk. "Call the local pool stores and see if they've heard of this gentleman that is coming in my yard saying he can do a pool and get it done within three weeks."

Turk said the cost of putting in a pool has gone up 20 to 30% because the components are now more expensive and there are still supply chain issues impacting the industry.

"The biggest problem that we've had is the manufacturers aren't communicating with the distributors on what their timeframe is," Turk said. "So it gets a little frustrating for us in the field because we're not getting the information that we need. so that we know when are these components going to be available."

Once you hire someone, ask for a detailed written contract.

Massachusetts law also states you don’t have to pay more than a third of the cost of the project upfront, and you can pay the balance after the job is completed to your satisfaction.

And, if you have been swindled by a registered contractor,  you may be able to recoup up to $10,000 from the state if you have an unpaid judgment against a contractor.

More from the "To Catch a Contractor" series 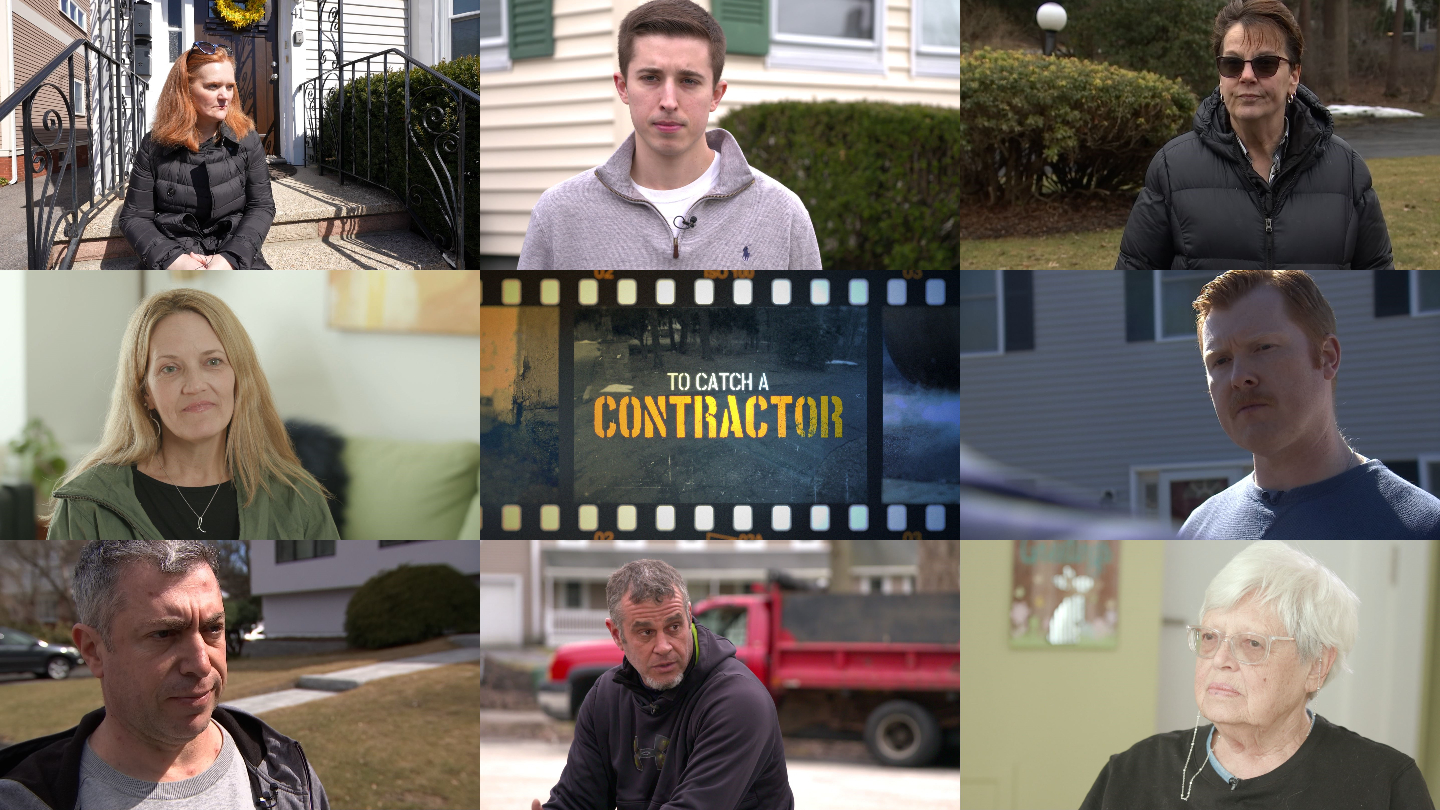 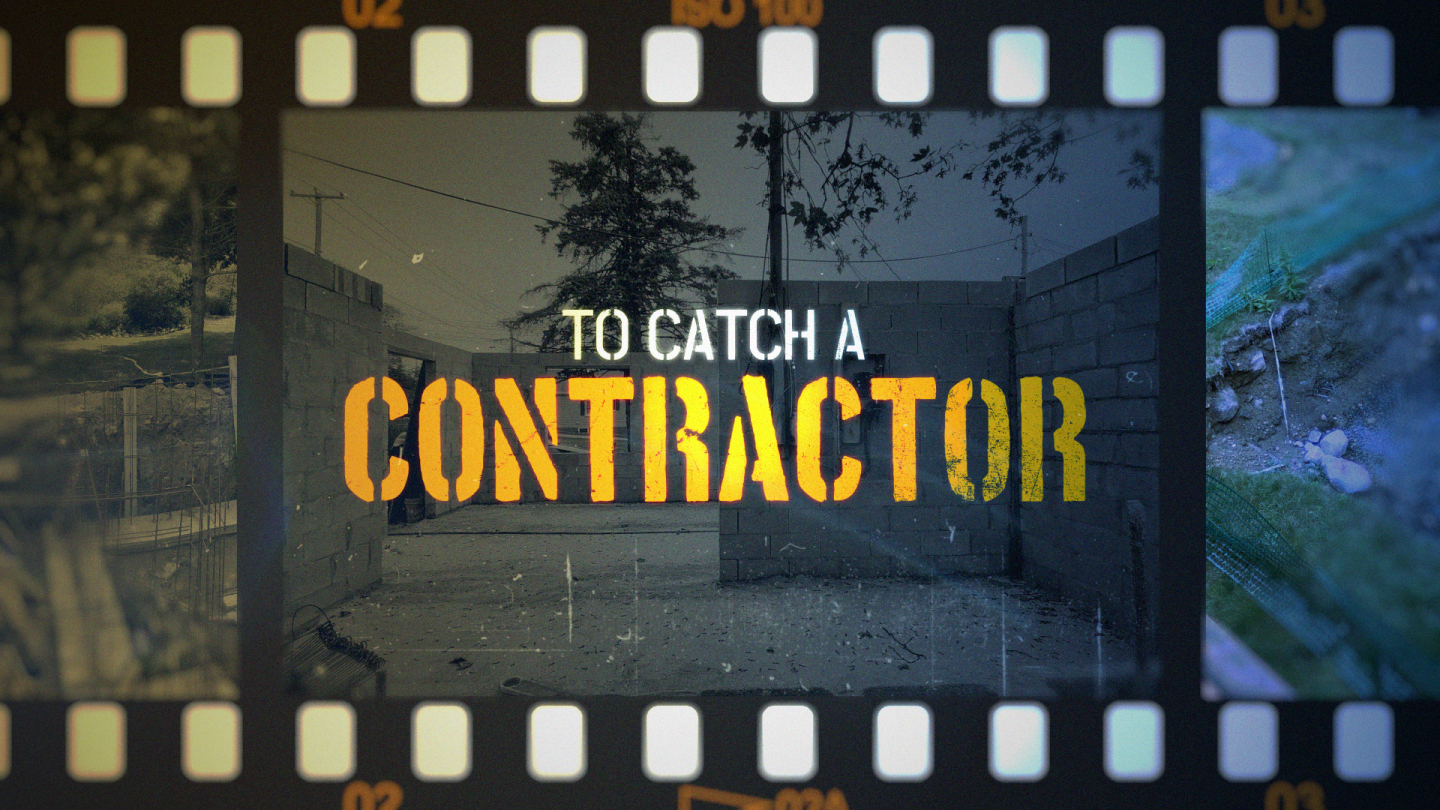 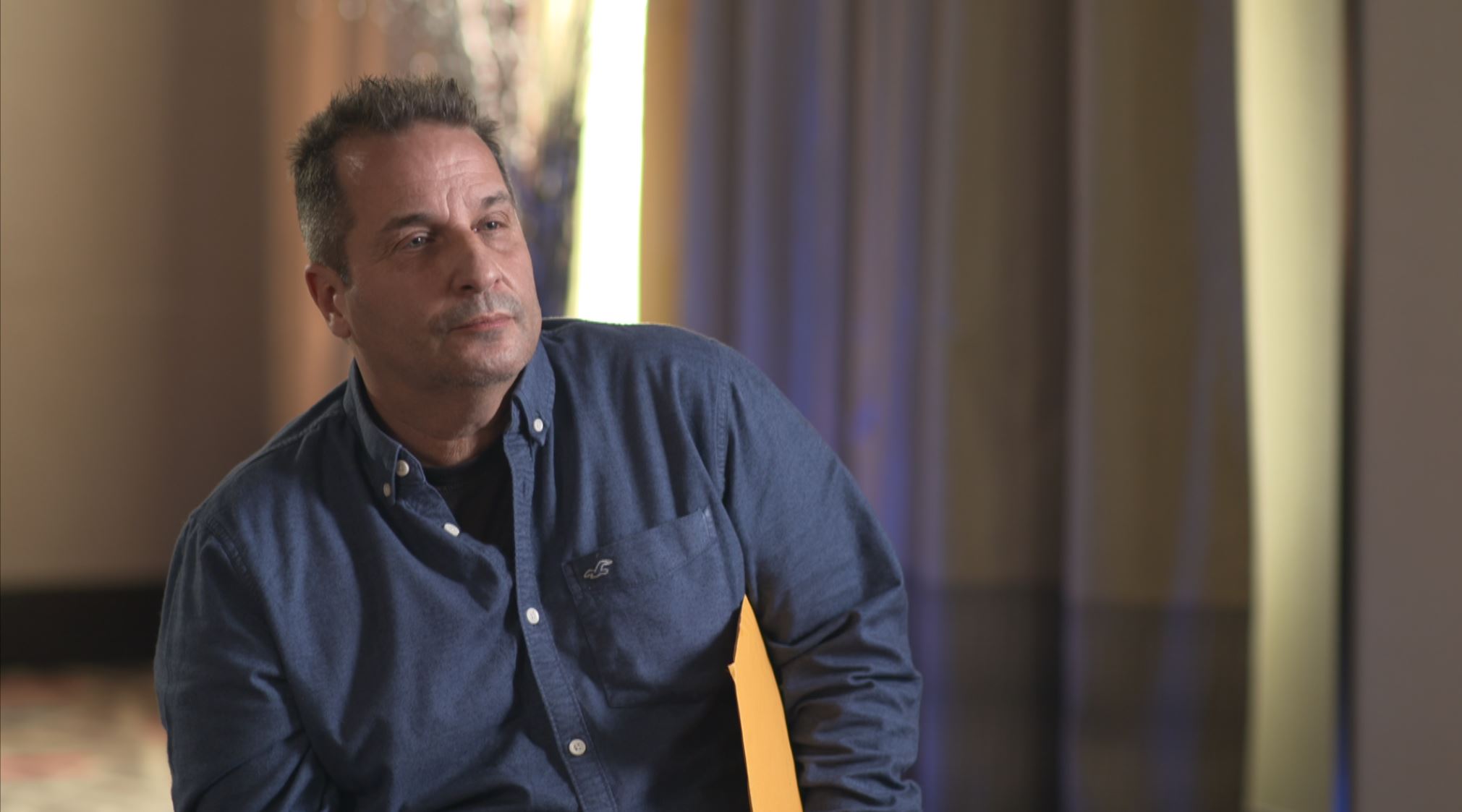