Cole Silva, of Salem, says he was stunned when he heard from the Department of Unemployment Assistance in December seeking to collect $15,268

Massachusetts lawmakers are asking the state to pause the collection of unemployment overpayments until the end of July, now that the Department of Labor has issued new guidance on waivers.

The state has been trying to recoup billions of dollars in unemployment overpayments, creating a very stressful situation for people who are being told they have to repay the money they received.

Cole Silva, of Salem, says he was stunned when he heard from the Department of Unemployment Assistance (DUA) in December.

“I felt my heart stop and I needed to sit for a second and collect myself again and drink some water,” Silva said. “It was one of the most terrifying moments of my life.”

The state determined Silva was not eligible for unemployment benefits that he collected for a year after he left his job early in the coronavirus pandemic. They were looking to collect $15,268.

“I was incredibly stressed,” Silva said. “I’m hoping people realize how unjust a move this is, and you shouldn’t try to claw back this money from working class people who have used it to keep themselves alive.” 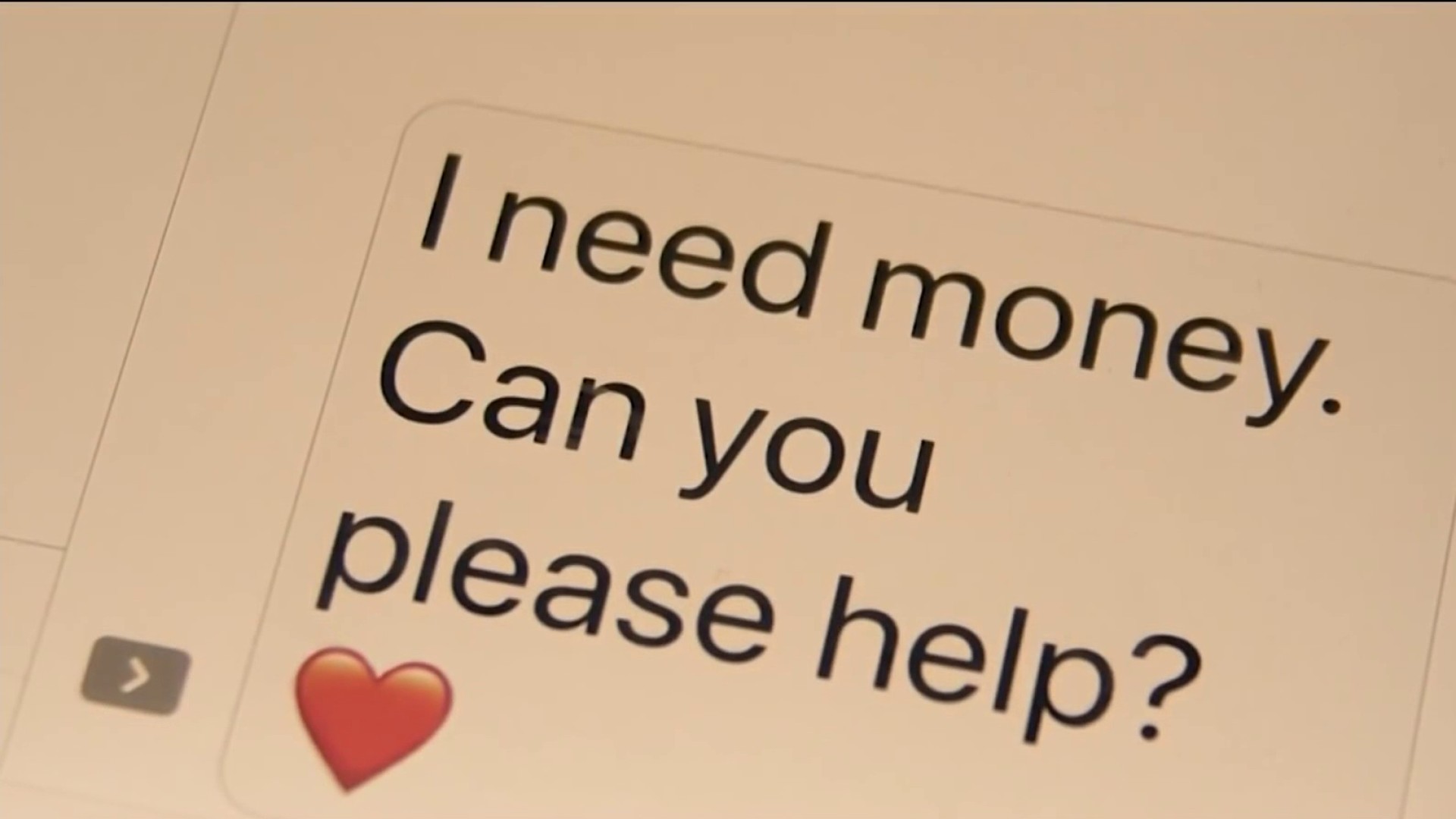 Romance Scams on the Rise 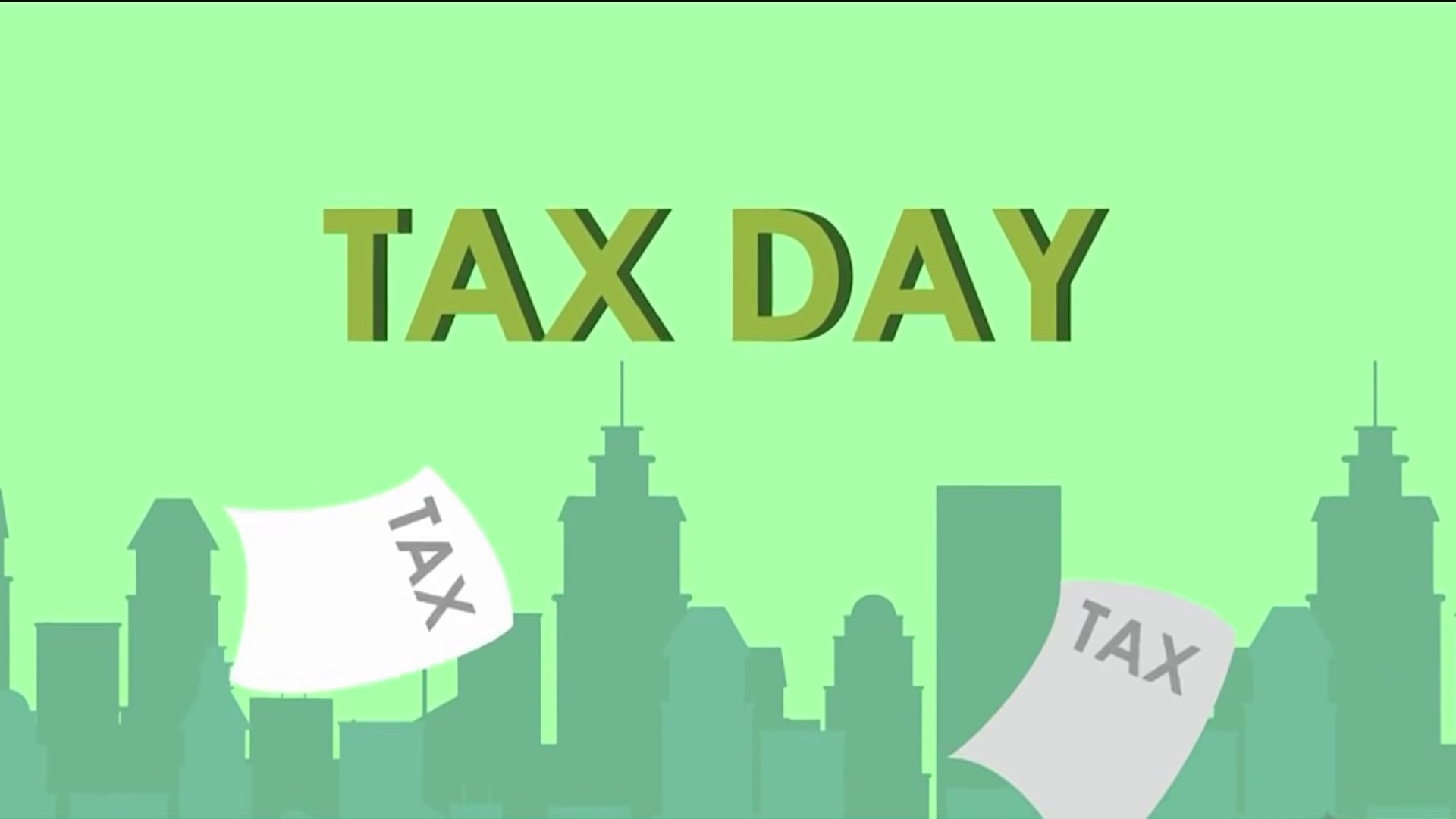 At the start of the pandemic, the DUA moved quickly to get benefit checks to people who needed them. But, upon further review, the DUA determined some claimants received too much money or weren’t eligible for unemployment in the first place and is now collecting that money.

“It shouldn’t be forced on individuals who were completely without fault and had no knowledge that there was any chance that their eligibility would be challenged,” said Rory MacAneney, a lawyer with Community Legal Aid in Fitchburg who has helped dozens of people navigate the situation.

“The general reaction that I see people having is sheer terror,” she said. “The majority of overpayments that I have seen are at least in the thousands of dollars, many of them tens of thousands, some as high as 40 or 50 thousand dollars. I don’t know many people who had to collect unemployment sometime in the past two years who have that kind of money to spare.”

Claimants who receive a notification of overpayment have ten days to file an appeal or they can apply for a waiver of overpayment.

“When there is a systemwide error, a policy decision that had catastrophic results for a lot of claimants, that’s something that ought to be borne by the entire state,” MacAneney said. “And the idea that the state can’t afford the distributed cost of these overpayments, but individuals can, is absurd.”

A DUA spokesperson told NBC10 Boston in a statement: “The Department of Unemployment Assistance is committed to working with claimants to resolve outstanding apparent overpayments, and has already provided nearly $2 billion in relief to claimants through its appeals and waiver processes. DUA does not assess penalties, interest, or other fees on non-fraudulent overpayments and stopped intercepting federal and state tax returns related to overpayments in March 2020. A significant portion of overpayments resulted from changing federal rules throughout the pandemic and DUA is reviewing recently-released federal guidance on additional relief that could be provided to claimants.”

A DUA overpayment notice posted to the state's website on Jan. 28 says the "DUA is not using state or federal tax intercepts for tax year 2021 to collect overpayments in regular Unemployment Insurance or Pandemic Unemployment Assistance. If you received a Notice of Tax Intercept from DUA, please disregard it."

Child tax credits, stimulus checks and everything else you need to think about before you send your forms to the IRS.

Silva decided to fight back against the repayment request. He got some legal help with his appeal, and in the end, he won.

“Once I saw that I had won the appeal, it was the most relieved that I have ever felt at any point in my life,” he said. “ It was phenomenal.”

You can get more information on unemployment overpayment on the state's site here or on the MassLegalHelp website. You can also determine if you’re eligible for free or reduced cost legal services on the Massachusetts Legal Resource Finder site,