Death and Dying With Coronavirus: Families Forced To Put Grieving Rituals On Hold

In the middle of her wedding reception, Brenda Sullivan snuck out for a haircut.

She wanted a pixie cut, and there was no time like the present.

"She lived her life the way she wanted," her husband, Paul Sullivan, remembered.

Brenda Sullivan's family recently gathered on a breezy, sunny day to tell stories of the woman they lost to COVID-19 – a wife, mother and grandmother, a devout lover of ice cream, and a stroke survivor who was partially paralyzed, but always seemed to look on the bright side, according to her family.

Her obituary spoke of candy and mischief.

"She would always stir up a little trouble," daughter Carol Svirsky said. "Like not too much, just the right amount."

Her obituary also carried a passage that has become common since the pandemic took hold in Massachusetts: A celebration of life will be held at a later date, when public gathering restrictions are lifted.

The Sullivans were forced to put on hold the rituals of grieving that they expected at the end of Brenda's life. There was no wake with friends, no big Catholic Mass, no hugging each other or holding hands.

"It was pretty hard to say goodbye to the most important person in your life," Svirsky said. "I feel like we were a little bit robbed of that goodbye."

Brenda Sullivan, 81, lived most recently at the Beaumont Rehabilitation and Skilled Nursing Center in Westborough.

Before the state restricted visitors to nursing homes in early March, she and her husband of 59 years took a walk together.

Paul Sullivan didn't think it would be their last. But like so many other families in Massachusetts touched by the disease, the Sullivans experienced a sudden loss, and a time of grieving unlike any they knew before.

It was only days after Brenda Sullivan started showing symptoms of COVID-19 that staff at Beaumont called her daughter, Christine Smith, to tell her it was time.

Smith and her family members huddled around a single iPhone in their dad's backyard, battling the indignity of spotty WiFi and the challenge of keeping a safe distance from one another.

All the while, they faced the haunting image of staff gathered around Brenda Sullivan, dressed in personal protective equipment while they communicated over the phone.

It wasn't how they had imagined they'd say goodbye. They couldn't stroke her hair or hold her hand. They told her white lies – they'd take her shopping soon, and plan a trip to the beach. Brenda Sullivan knew and loved the staff at the nursing home, and they acted as her family's surrogates in Sullivan's final moments on April 15. 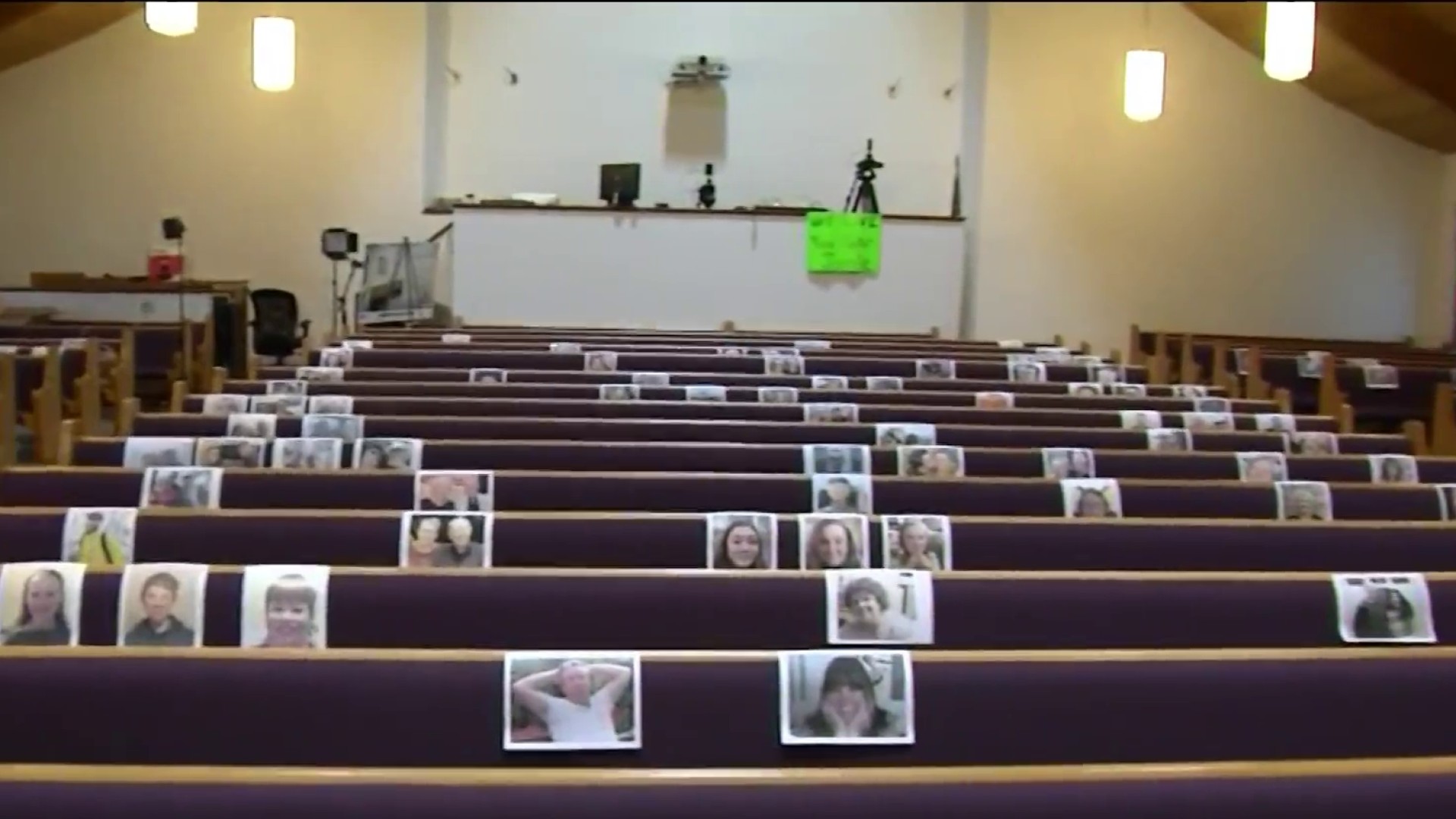 Houses of Worship Can Reopen With Restrictions in Mass. 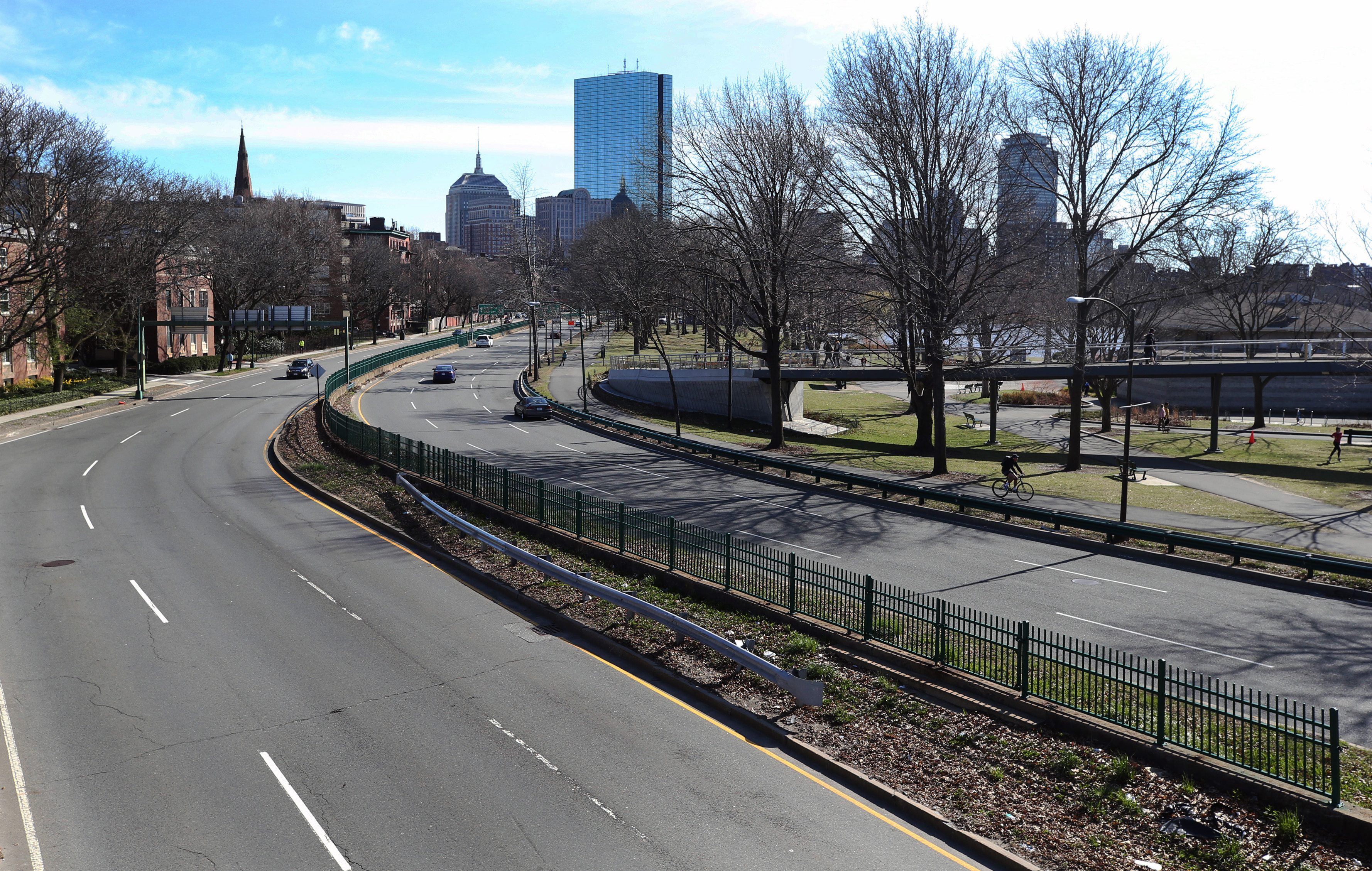 "It was peaceful to know that people were there," daughter Julie Gillis recalled. "She was comfortable and not struggling … It meant a lot."

They buried Brenda Sullivan in a sunny spot near their home in Medfield. It was a small service, attended only by family, who had to keep their distance.

Now, they worry about more people getting sick and dying as the state starts to reopen gradually.

When it's safe, they plan to go down to the Cape and get an ice cream – a celebration of life held at a later date.

"It was very sad," Paul Sullivan said. "It's too bad she had to die because she enjoyed life so much."