With the number of families receiving food assistance on the rise, Massachusetts will enter a pilot program that allows SNAP recipients to purchase groceries online using their benefits.

The state announced Thursday that the U.S. Department of Agriculture has approved its application to join the federal pilot.

It provides recipients of the Supplemental Nutrition Assistance Program, formerly known as food stamps, the ability to use their electronic benefit transfer cards to buy groceries from Walmart or Amazon.

As the NBC10 Boston Investigators reported last month, online purchasing is generally prohibited with EBT cards. Recipients are instead required to swipe their cards inside stores, increasing their risk of exposure to coronavirus.

The Department of Transitional Assistance will work with the state's EBT vendor to make the change. It previously estimated the process would take a minimum of two to four months.

In an announcement, DTA Commissioner Amy Kershaw said the state will work with partners to implement the new functionality as soon as possible.

Weekly applications for food assistance are up more than 400% in Massachusetts since the beginning of the public health crisis, according to the state. Some 80,000 additional households have qualified for the SNAP program in recent weeks. 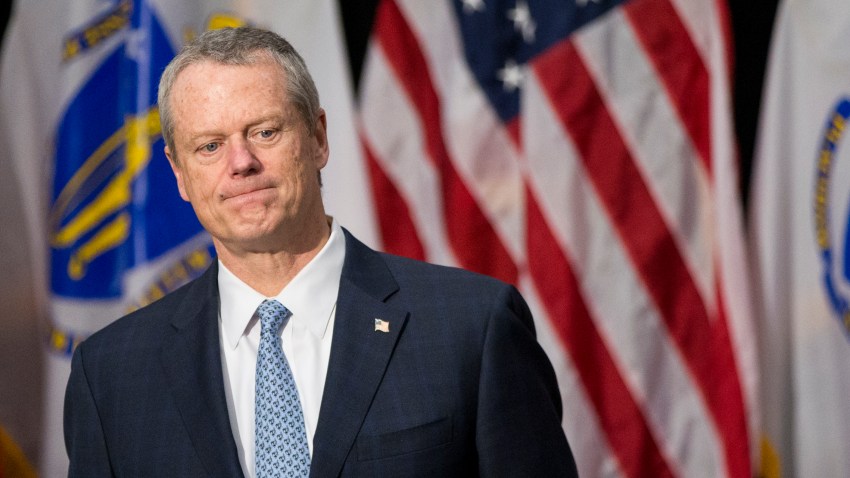 Gov. Baker on Coronavirus Outbreak: ‘This is Going to Be With Us for a While’ 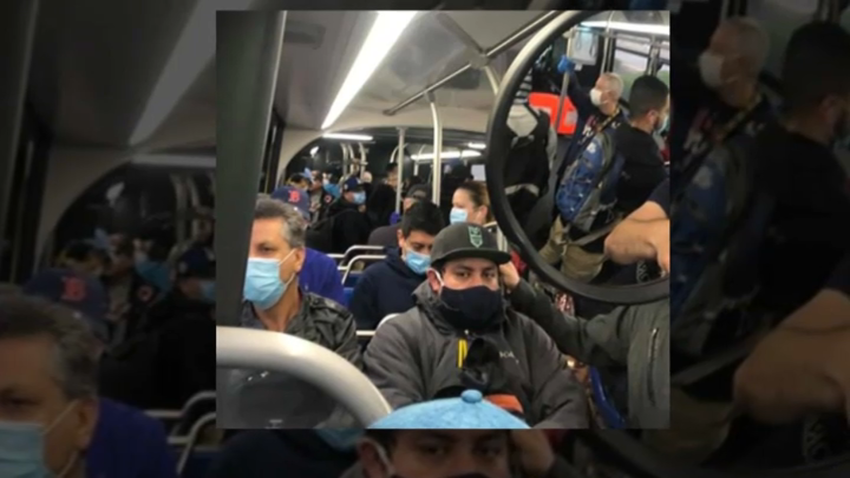 A task force convened by the state to address food insecurity during the pandemic recommended joining the federal pilot, which launched in 2019 with participation by six states: Alabama, Iowa, Nebraska, New York, Oregon and Washington. Several other states were later approved to participate and have started preparing for launch.

Massachusetts applied to join the initiative on April 24. The state will also spend $56 million to implement other recommendations from the task force, including providing grants to increase capacity at food banks and food pantries.

Together, the efforts will help families meet their basic needs during the pandemic, Secretary of Health and Human Services Marylou Sudders said in Thursday's announcement.

"Federal SNAP benefits are a strong support for hundreds of thousands of people in the commonwealth," she said, "and this pilot will expand safer grocery options for those individuals across the state."

Pat Baker, a spokesperson for the Mass Law Reform Institute, a nonprofit that advocates for economic, racial and social justice for low-income people, said the group appreciates the state's move to join the federal pilot, but believes all grocery stores and bodegas in the state should be able to offer online EBT purchasing to customers.

"It's critical the state work with grocers to help them participate in EBT online purchasing," Baker said.