Four people were indicted late last month in what authorities say was a scheme to defraud Massachusetts' unemployment system, orchestrated by a Worcester County inmate.

Inside the Worcester County jail, it was a strange piece of returned mail that tipped investigators off to an unemployment fraud scheme, Sheriff Lew Evangelidis said.

The letter, intercepted by staff, was filled with personal information about inmates at the facility.

"It certainly made us think, 'Why would somebody be sending out all this personal information regarding somebody?'" Evangelidis recalled.

Members of the sheriff's Special Services Unit began investigating the case and soon discovered through recorded phone calls what authorities say was a scheme to use the personal identifying information of jail inmates and others to steal more than $77,000 from Massachusetts' Pandemic Unemployment Assistance program.

"I was just disgusted," Evangelidis said. "This is supposedly helping people in serious situations. And instead you've got all this fraud going on. And not only is it happening all over the country, but it's happening in our own correctional facility."

The NBC10 Boston Investigators have learned that investigation resulted in the indictments late last month of four people from the Springfield area who are accused of unemployment fraud and related charges.

Authorities from Attorney General Maura Healey's office, which is prosecuting the cases, allege that in May 2020, a 38-year-old man who was locked up in the Worcester County jail began passing personal identifying information of fellow inmates and others to three people outside the jail. They allegedly then filed 13 false claims for unemployment benefits.

In total, the group allegedly collected $77,457 in benefits to which they weren't entitled, according to the attorney general. Authorities claim the group used the money they received to help post a $100,000 bail to free the person who was incarcerated from pretrial detention.

The 38-year-old, who authorities say orchestrated the effort behind bars, is currently incarcerated in Plymouth County on an unrelated matter, authorities said.

The four are scheduled to be arraigned in Suffolk Superior Court on June 7. Efforts to reach the defendants who are not in custody were unsuccessful.  It was unclear Thursday whether they had hired lawyers to represent them.

Healey told the NBC10 Boston Investigators this week that she's concerned about the case because there are so many people filing for unemployment during the pandemic.

"We need to make sure that money is going to those who need it and not to scam artists," she said. 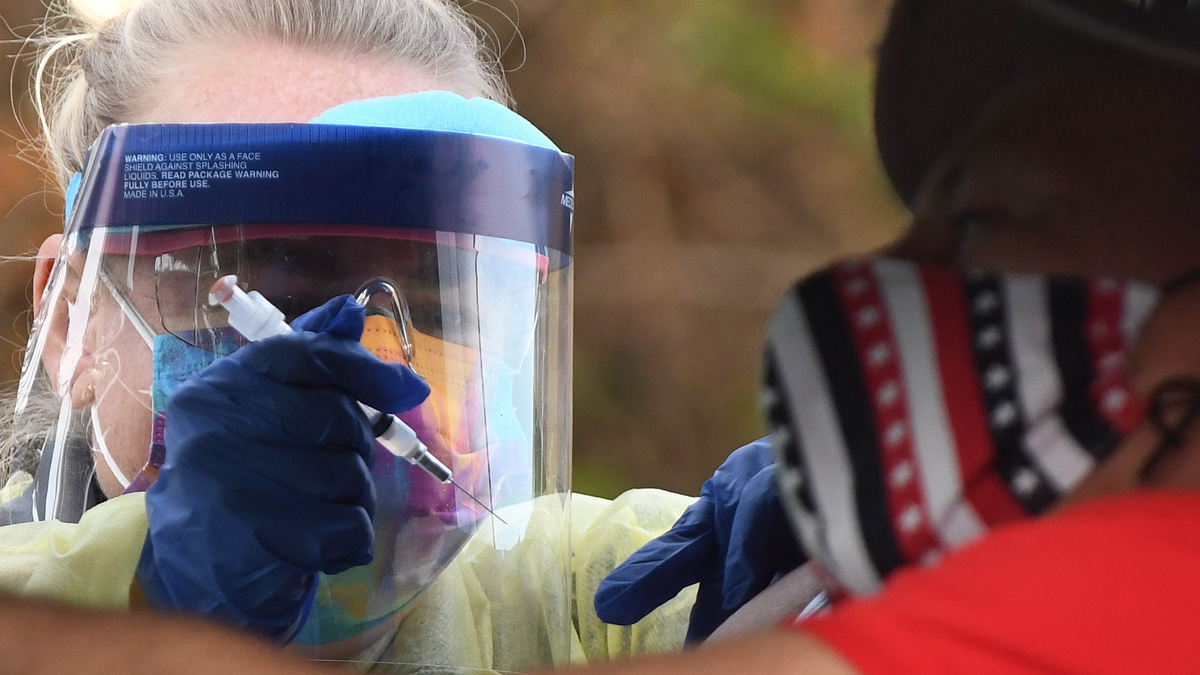 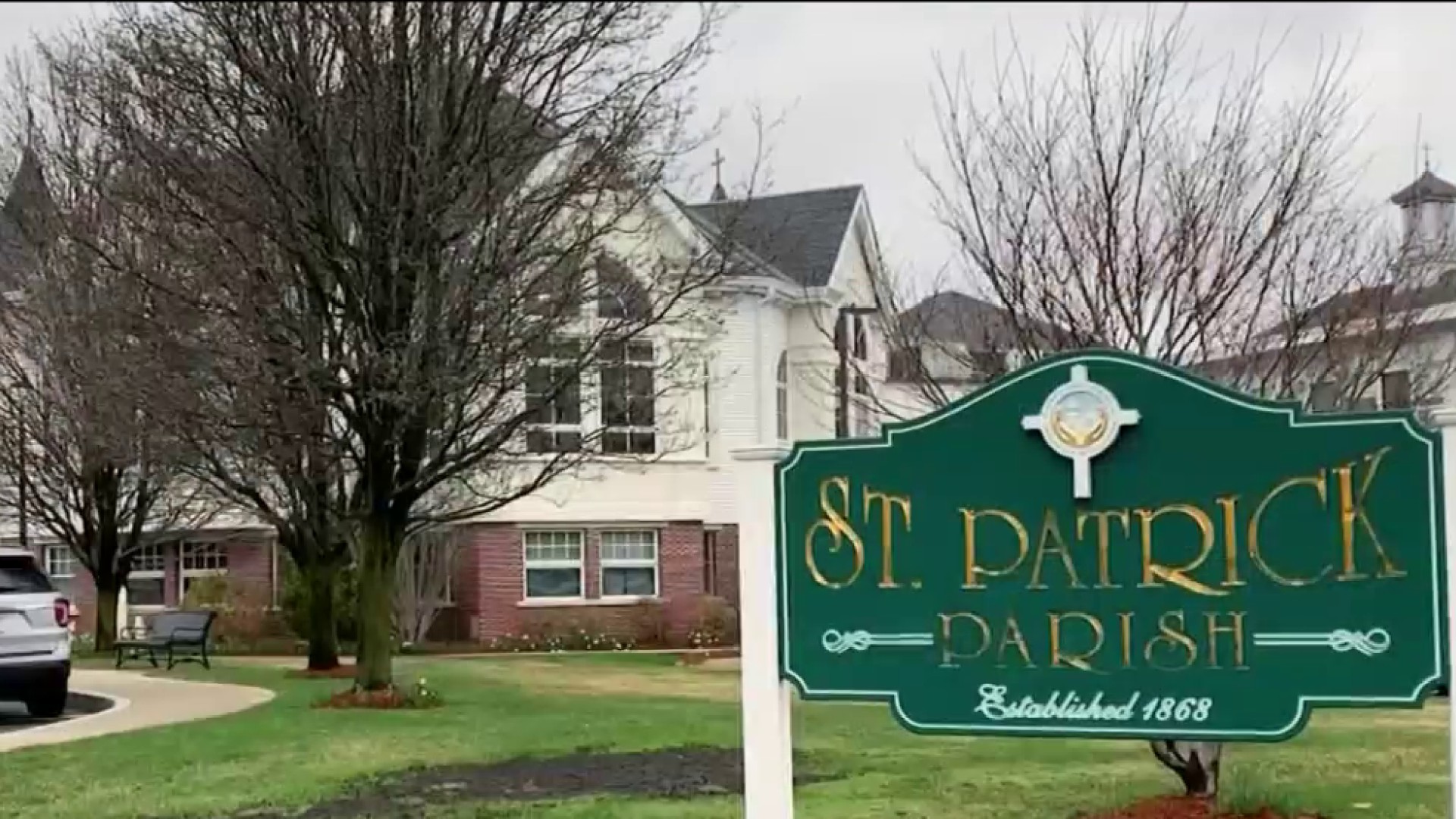 The state also sent fact-finding letters to an additional 700 people seeking traditional unemployment pay whose names showed up on state or federal jail lists. Those who were locked up will need to pay the money back with potential penalties and interest.

The state received close to 1 million claims for benefits between April 2020 and January 2021 under the federal government's expanded pandemic unemployment program. It denied more than half, screening out millions worth of fraudulent claims.

But as of February, the state had paid out at least $687 million in benefits that were later deemed fraudulent or suspicious. It later recovered at least $252 million.

Responding to questions from NBC10 Boston, unemployment officials in Massachusetts said previously they cross reference claims with rosters of inmates in Massachusetts state prisons and county jails. If there's a match, a freeze is placed on the account.

However, under regulations set by the Department of Labor, the state can't automatically deny the claim based solely on the matching computer records. Instead, claimants get a letter, then have 14 days to respond with more information.

If it turns out a recipient was behind bars the same week they received a payment, they must pay back the money with penalties and interest. Depending on the length and amount of fraudulent activity, the state can also refer the case for criminal prosecution.

"I want the money to go out to people," Healey said. "People need access to these benefits. But we've also got to make sure that we're stopping fraud."