The move comes after the RMV penalized thousands of drivers in Massachusetts in recent months for violations they committed previously outside the state.

A bill filed by state Sen. Eric Lesser would give the Massachusetts Registry of Motor Vehicles discretion over whether to suspend someone's driving privileges in certain cases.

The move comes after the RMV penalized thousands of drivers in Massachusetts in recent months for violations they committed previously outside the state.

The agency had failed for years to act on those out-of-state violations, allowing paper notices to pile up in its offices. It was spurred to action in June 2019 after a deadly crash in New Hampshire exposed the mounting backlog.

A Massachusetts lawmaker is demanding answers from the RMV after a series of stories from the NBC10 Investigators finding hundreds of drivers have been sidelined by mistaken license suspensions amid the coronavirus pandemic.

Seven members of a New England motorcycle club were killed on June 21, 2019, when a truck pulling a car hauler crashed into the group. The man driving the truck had previously been charged with drunken driving in Connecticut, and his license should have been suspended, but state officials failed to act on two notifications they had received.

But as the RMV processed those old cases, the agency ensnared many drivers in a bureaucratic nightmare. As the NBC10 Investigators reported, some people lost their driving privileges for fender benders and speeding tickets, which they had already resolved.

In other cases, Massachusetts interpreted those violations as more serious offenses, such as reckless driving. Records obtained by NBC10 showed serious flaws in the state’s system, which produced hundreds of suspensions later deemed invalid.

Officials at the registry maintain they can’t exercise discretion to stop those invalid suspensions before they’re issued. Instead, drivers must plead their case to a separate appeals board, which can review the full circumstances.

But getting a hearing can take weeks.

Julie Lynch, a nurse from Lincoln, said she took two days off work to wait in line at the RMV in downtown Boston after a license suspension notice showed up in her mailbox.

Lynch said she eventually scheduled a telephone appointment with an RMV official, and discovered what triggered the suspension: a tail light violation from roughly 30 years ago.

“The idea that there is no statute of limitations on a headlight that has gone out is ridiculous,” she said.

It has been a year since a scandal at the Massachusetts RMV revealed a stunning backlog. Now, the NBC10 Investigators have learned of a new problem in which drivers are losing their licenses for minor infractions, like speeding tickets, that were settled years ago.

After Avery Cross received a suspension letter, it took her two months of research to discover it stemmed from an old speeding ticket in New York. The Natick driver had to get a ride to work during that time, and couldn’t take her mother to chemotherapy appointments as she battled cancer – the purpose for which she recently moved back to Massachusetts.

“It was really frustrating to be specifically here to be near my mom to help her and not to be able to drive her around,” she said.

Lesser, a Springfield area Democrat, said his bill would allow the RMV to weed out invalid suspensions ahead of time, sparing drivers from a frustrating appeals process.

The review process wouldn't apply to drunk driving cases, or crashes resulting in manslaughter or negligent homicide charges. Felonies involving a motor vehicle would also be exempt from any discretionary review.

“We're talking about the tail light, the random small thing that … perfectly safe drivers find themselves stuck with every once in a while,” Lesser said. “Let's give the RMV the power of common sense to determine whether or not that's been handled so that people can move on.”

The NBC10 Boston Investigators reveled that the RMV is issuing hundreds of suspensions to drivers for minor out-of-state violations.

The bill would also impose a 30-day deadline for the RMV to adjudicate any out-of-state violations it has yet to act upon, an attempt to close the books once and for all on the backlog.

The RMV said previously that it finished processing all outstanding violations in November 2020.

Responding to questions regarding the new legislation, an RMV spokesperson did not directly address Lesser’s proposal, but wrote the agency has “undertaken many reforms and process improvements” to “reprioritize” its public safety responsibilities since the backlog surfaced in June 2019.

Among them was “applying violations, without discretion, to Massachusetts driving records on a daily basis, and taking the subsequently required action to suspend drivers based on those sanctions,” the spokesperson wrote. 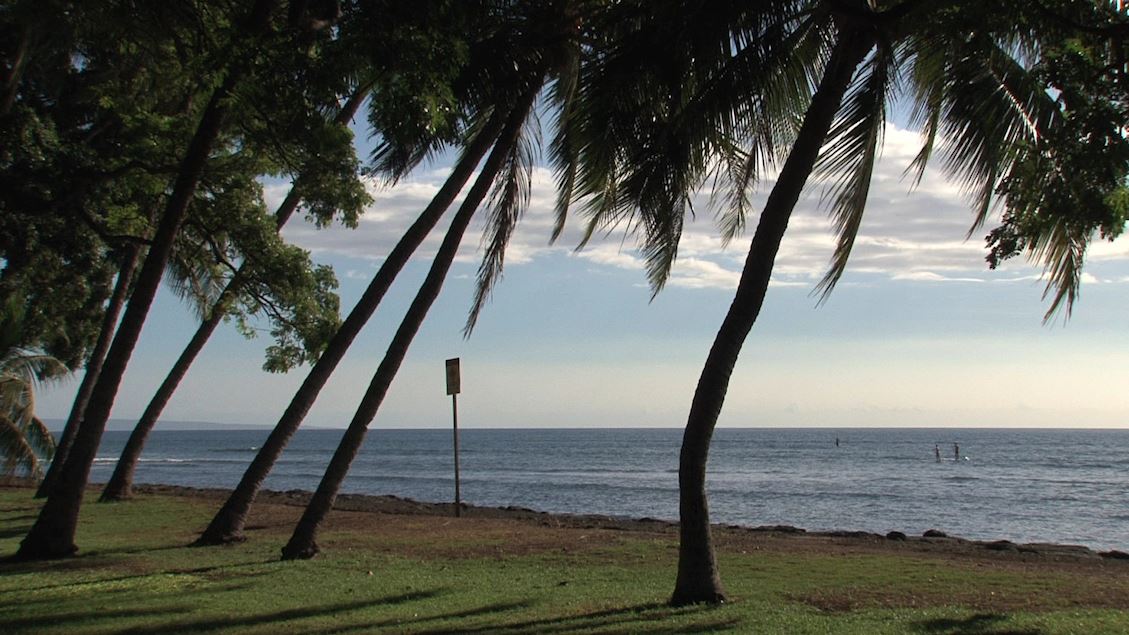 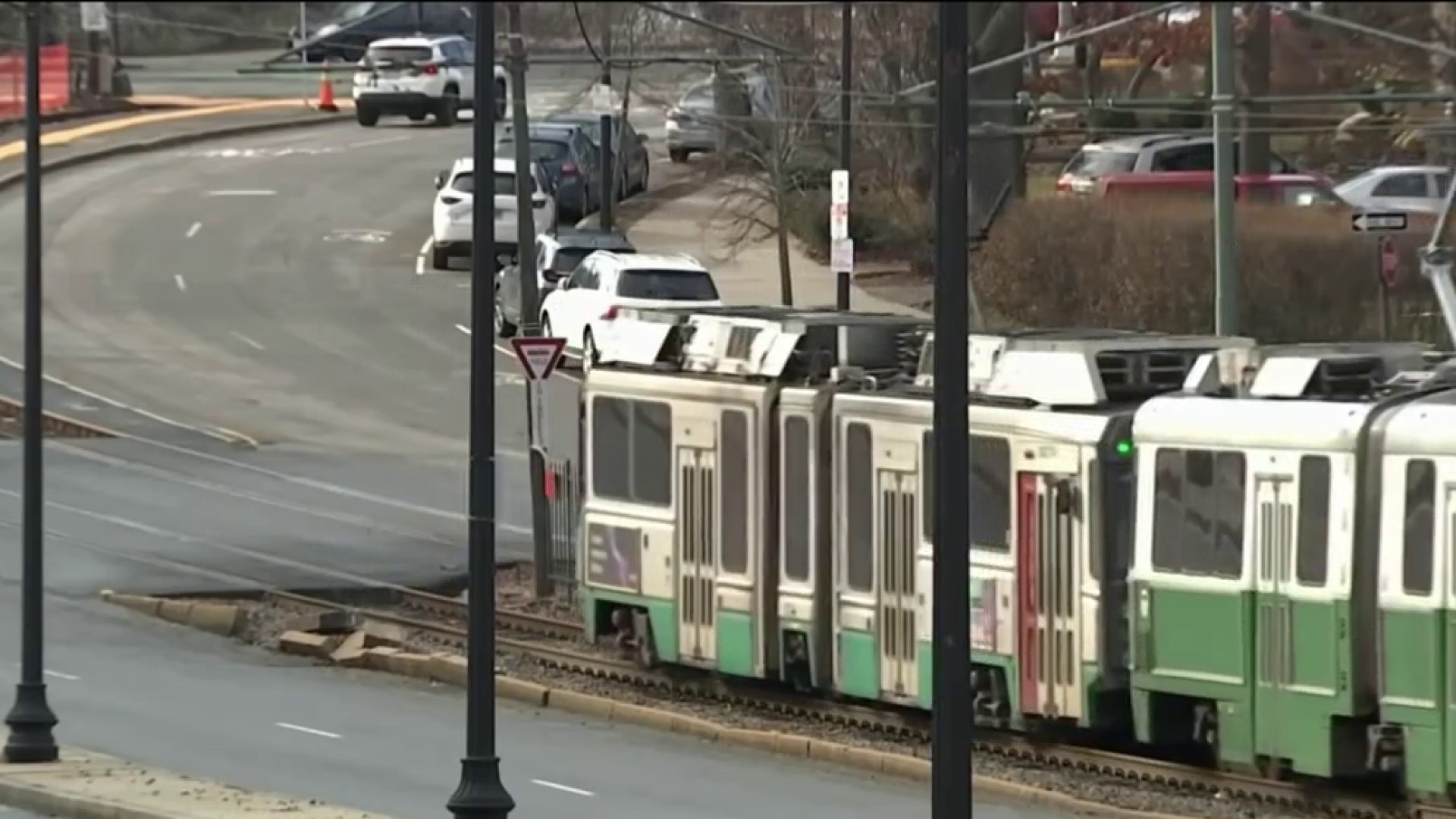 MBTA Execs Got $162K in Bonuses During Painful Pandemic Year

The RMV will “monitor any proposed legislative changes to its mandates(s),” she wrote.

The NBC10 Investigators have now been reporting on the issue for more than a year, starting with a Lexington driver who faced suspension for an old speeding ticket that he settled in Virginia.

Since then, we have helped many Massachusetts drivers get back behind the wheel. Recently, a Coast Guard member was able to drive to see his daughter for the first time in months after his suspension was lifted.

“I want to thank you and your team,” Lesser said. “You really haven’t let this rest month after month, highlighting the stories of these drivers who have found themselves in really horrible circumstances.”