Hundreds of consumers have complained to the Massachusetts attorney general about businesses and online retailers jacking up the price of products, as the NBC10 Boston Investigators reported earlier in May.

As of Friday, a spokesperson with the attorney general's office said it has received more than 650 complaints.

The incidents reviewed by NBC10 Boston included everything from excessive “COVID-19 decontamination” fees on a towing bill to a consumer who spent $30 to buy toilet paper online and only received two single-ply rolls in the mail.

Overcharging customers during the pandemic is illegal in Massachusetts, but hundreds of consumers have complained to the Attorney General's Office.

Many of the complaints also involved groceries, hand sanitizer and personal protective equipment (PPE) like masks, gowns and gloves.

Sen. Bruce Tarr, a Gloucester Republican, proposed a bill that would prohibit charging “unconscionably high” prices during a statewide or national emergency.

The Senate minority leader told NBC10 Boston he is particularly concerned about PPE that’s been a struggle for some healthcare workers to obtain. As more businesses begin to reopen, they will need the same protective equipment to keep employees and customers safe.

“The competition for those products is going to be intense,” Tarr said. “And obviously, the concern that I have and so many others have is that folks are going to see it as an opportunity for exploitation.”

An email sent to U.S. Immunologist Dr. Rick Bright is something that made him "feel a pit in his stomach."

The proposed legislation includes a formula for how to determine “unconscionably high” pricing, including analyzing a product’s pre-pandemic cost, along with any supply chain issues that might affect demand.

The bill, which recently had a virtual public hearing in the Consumer Protection and Professional Licensure Committee, would allow consumers to collect triple damages for price gouging violations.

“So there’s a pretty significant financial disincentive for folks not to engage in this kind of behavior,” Tarr said.

The lawmaker said the bill has bipartisan support and is hopeful it will be voted out of committee soon and sent to the Senate for further review.

More on Price Gouging in the Pandemic 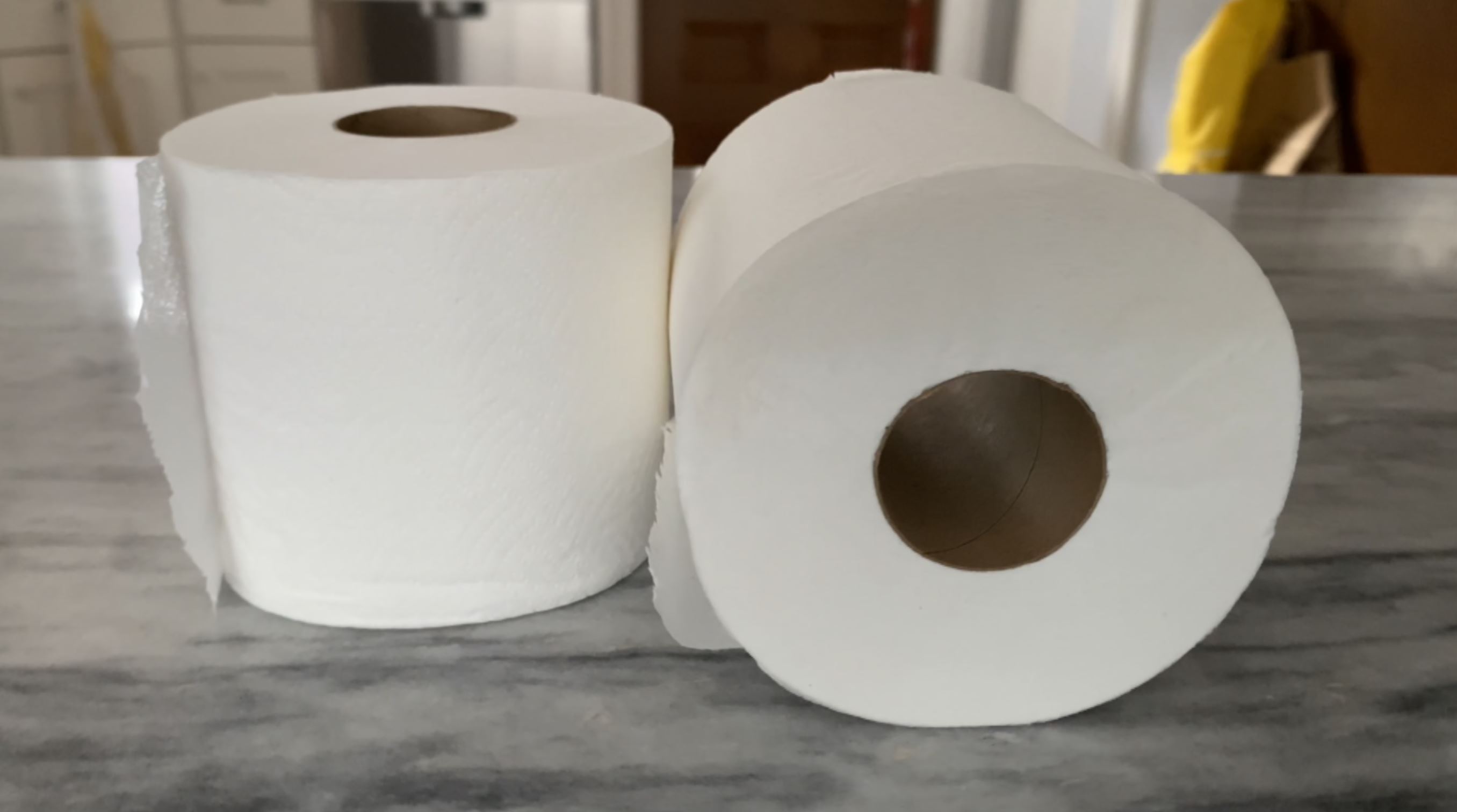 From Toilet Paper to PPE: A Closer Look at Price Gouging Complaints During Pandemic