After weeks at home, some owners have picked up the clippers themselves to clean up their shaggy pets. But veterinarians caution you can harm your animal if you haven’t been properly trained.

Veterinarians across the state say they’re seeing more animals get hurt from lack of grooming or amateur grooming accidents.

Pet groomers are set to reopen Monday as the state eases its public health restrictions. But some animal welfare advocates say if there’s another non-essential business shutdown to stop the spread of COVID-19, pets need more protection.

After weeks at home, some owners have picked up the clippers themselves to clean up their shaggy pets. Veterinarian Dr. Martha Smith-Blackmore cautions you can harm your animal if you haven’t been properly trained.

At the same time, pets that go ungroomed can be at risk for harm, she said.

“Matted hair on a dog can be very painful, and can cause serious injuries,” she said.

Smith-Blackmore, veterinary medical director for the city of Boston, said overheating can also be life-threatening for a dog, and it can come on quickly.

She and Hull groomer Jennifer Freedman told NBC10 they believe state officials should make grooming an essential service in Massachusetts.

Freedman launched her business, Groom With Me, just two weeks before the state’s non-essential business shutdown went into effect in March. She says even before the pandemic reached Massachusetts, her job could be performed with little or no contact with pet owners.

“Many times I can go to a client’s home and open the door and just let the dog out,” she explained.

There's a new concern that coronavirus can affect animals after two cats have tested positive in New York.

Under a new reopening plan released by the governor this week, pet groomers are among the first businesses that will be allowed to resume work. Grooming was included in phase one of the plan, and will have the green light to open Monday, May 25.

But some groomers and vets across the state worry if there’s an uptick in COVID-19 cases, they could get shut down again, and more animals could get hurt.

“We’re seeing lacerations that … definitely need a surgical procedure to put skin back together,” she told NBC10.

More on Pets and Coronavirus 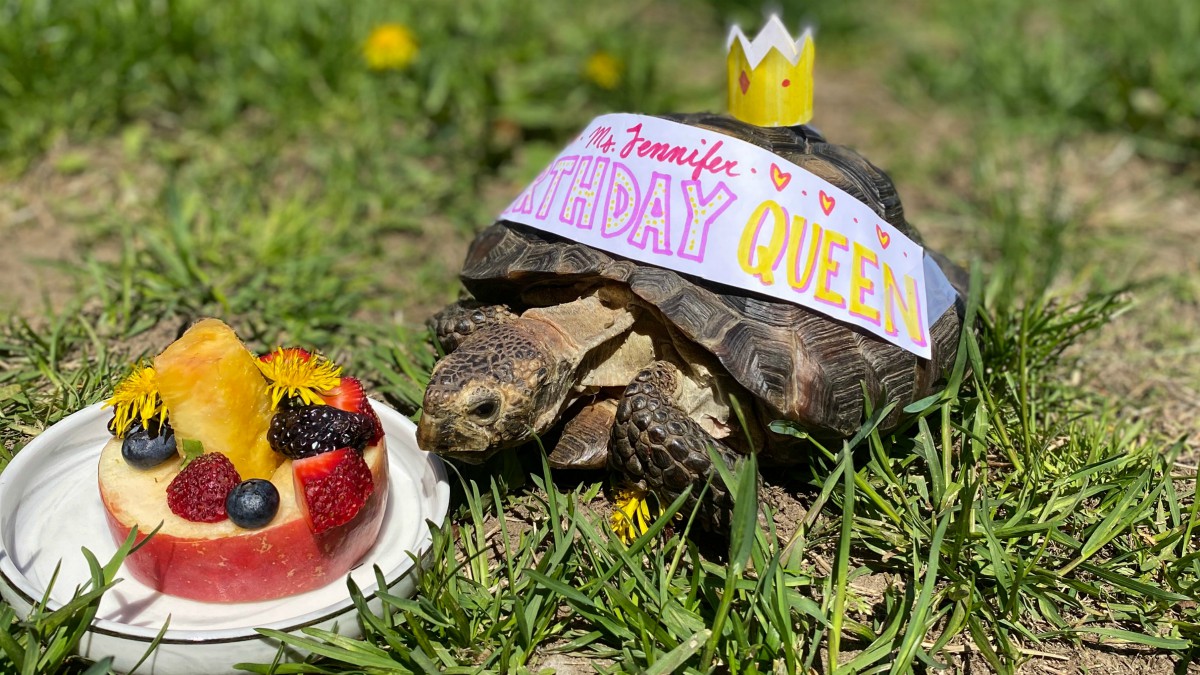 Freedman, the groomer in Hull, said she’s also been frustrated to see other groomers defy the governor’s business shutdown.

She says there is little oversight or enforcement by the state or local boards of health.

“They should be a united front,” she said.

When asked Wednesday about businesses not following the state’s rules, the governor’s response was lukewarm. Members of Gov. Charlie Baker’s administration have said they hope businesses will voluntarily comply with the state’s timeline for resuming economic activity to keep customers and employees safe.

“There is a process with respect to that,” Baker said Wednesday, referring to enforcement powers granted to local health boards and some state agencies, “and our colleagues in local government worked with us to develop it.”

It’s also generally a good idea to trim the dog’s nails when they just about touch the ground when it walks, according to the organization.

One dog trainer says he's received an abundance of phone calls over the last month regarding a sudden change in dog behavior in the wake of the coronavirus outbreak. Many of Dale Buchanan's clients voiced concerns about excessive barking, chewing, and some aggressive behavior.