With schools set to reopen amid the coronavirus pandemic, air quality in buildings is an area of focus

Spend a few minutes on the roof of Quinn Middle School in Hudson, Massachusetts, with Sarah Maston, and it's clear she knows plenty about how schools are heated and cooled.

Maston, a mechanical engineer, is also a former school committee member and mom. And as schools across the state prepare to resume classes amid the pandemic, she says air quality inside classrooms may be more important now than any time before.

"As a parent, that's a very valid concern," she said.

Maston recently served with a panel of experts that drafted national guidelines for ventilation inside schools during the COVID-19 crisis. They focus largely on bringing more fresh air inside, and cleaning that air with higher quality filters.

And while some improvements – like upgrading air filters – can be relatively cheap, others could require significant investments. And some teachers fear their schools won't have adequate ventilation to mitigate the transmission of the virus.

"I really caution districts looking into that to make sure all spaces they are putting staff and students have all proper ventilation requirements," Maston said. "Because that's a tradeoff that really isn't a win." 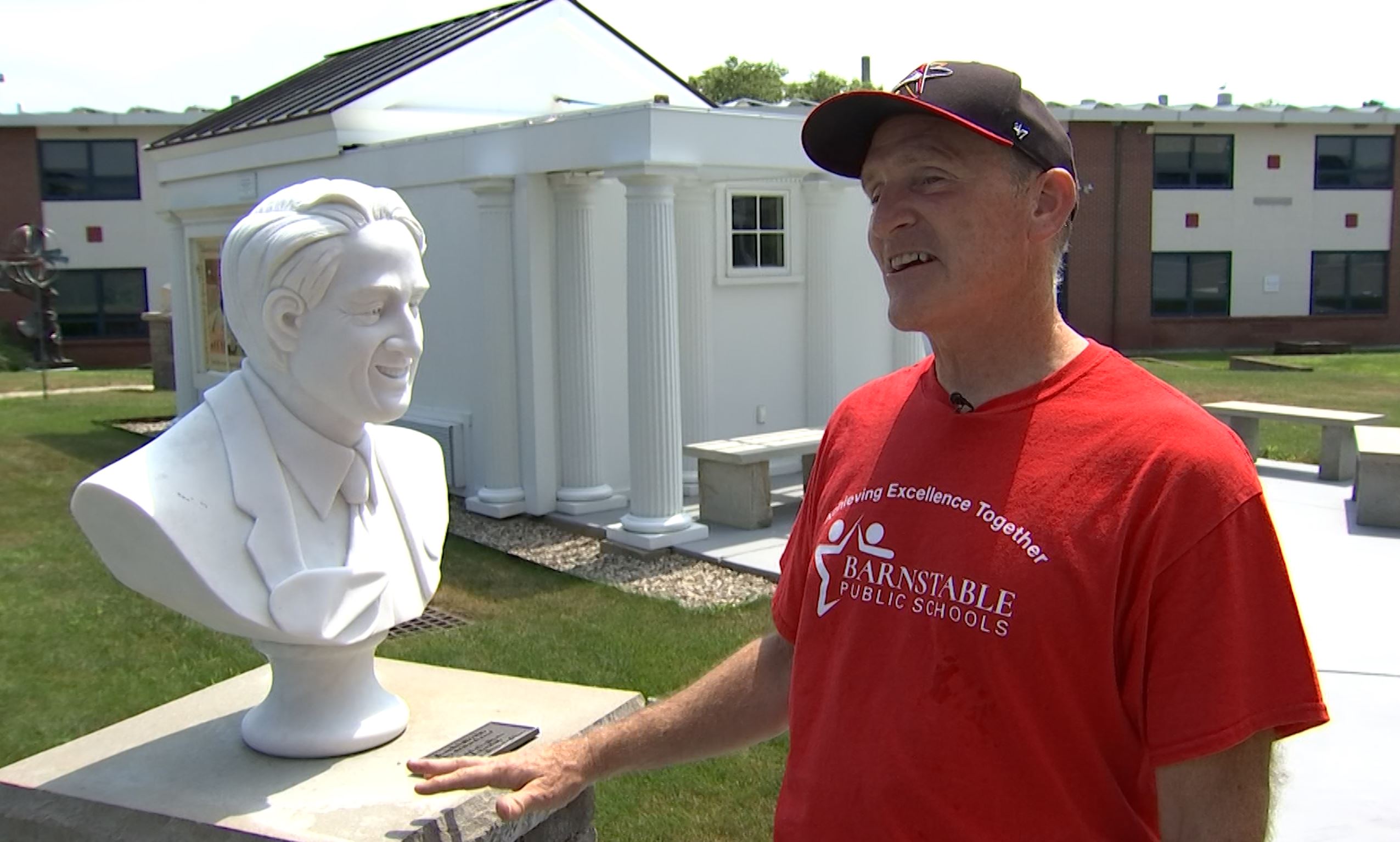 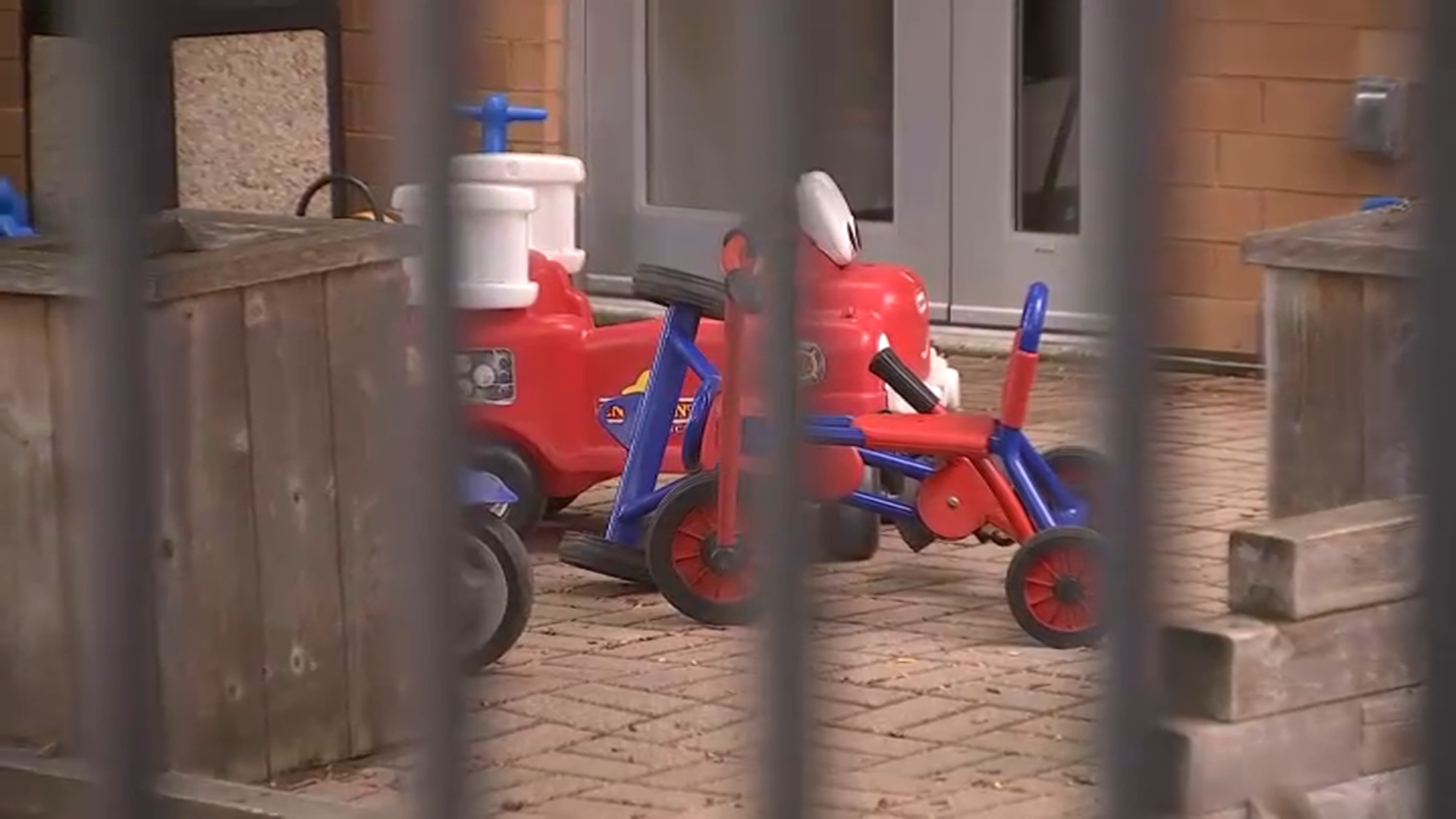 The issue is also top of mind for parents as they send kids back to school. Some communities are rushing to make expensive upgrades on outdated systems that were neglected for years.

In Ludlow, school officials signed an emergency contract worth $192,000 this summer with a local company to bring more outside air into the classrooms at the Baird Middle School.

In Athol, a consultant recently determined the existing HVAC system at the high school was functioning so poorly, it was effectively bringing zero ventilation into the building, according to records reviewed by the NBC10 Boston Investigators.

As students prepare to go back to the classroom, many are questioning how they'll get there safely.

The district is now delaying the return of students for in-person classes until a $144,000 upgrade is complete, Superintendent Darcy Fernandes said.

"If something isn't working in the building, you do what's right for children and the health and safety of the building," she said. "And we will do that."

Joseph Allen, a national expert on how to keep buildings safe and minimize risk of exposure, said schools in Massachusetts and elsewhere across the country are "chronically under-ventilated."

Allen, deputy director of the Harvard Education and Research Center for Occupational Safety & Health, said building code standards typically require schools to circulate the air inside classrooms at least three times per hour. But schools typically move about half that volume of fresh air, he said. And with COVID-19 shown to spread in the air, Allen and his colleagues are recommending districts boost the target to five clean air changes per hour.

There's a lot of anxiety as the new school year approaches in Massachusetts with discussions ongoing about whether students or teachers will return to the classroom.

"We've neglected our school buildings, and we're paying the price for it now," he said. "Many schools, for the first time, are starting to look at their ventilation systems and are realizing they're not up to speed in terms of their performance."

In Boston, administrators said the school system has made a range of improvements, including replacing filters and servicing HVAC systems. The district also repaired nearly 300 windows and ordered some 3,000 fans.

Worcester announced a $15 million plan to upgrade its HVAC systems, including the installation of new ionization systems that aim to purify the air.

The new technology hasn't received a positive or negative recommendation from the CDC, but with its manufacturer offering impressive claims about its efficacy, Worcester Mayor Joseph Petty says it represents a sound investment to make sure kids and teachers are safe.

School buildings in Worcester date back more than a century and lack more modern ventilation, he said. Petty hopes the city’s $15 million investment will put parents and teachers at ease.

"I think we just have to show what we've done in the buildings with the ionization," he said, comparing the technology to air cleaning systems used in hospitals.

"This is supposed to work, and is the best we can do, and I think is a good plan," he said.

With science about the virus still emerging, there are no guarantees. But public health experts agree the benefits of upgrading ventilation will bring long overdue improvements that will outlive the virus.

"If it's an investment you make now in the COVID era, it's going to continue to pay dividends for the students and teachers in that district for many years to come," said Allen.