Massachusetts' Department of Early Education and Care said that as of Monday, day care centers had notified the state of 64 coronavirus cases associated with facilities

More than five dozen cases of COVID-19 have been reported among staff or children attending child care centers in Massachusetts or those children's parents, according to new information released by the state Monday.

A spokeswoman for the Department of Early Education and Care said facilities have notified the state of 64 such cases to date.

The details were released as more child care centers in the state resume regular operations following a statewide shutdown as the pandemic worsened this spring. Some operated on an emergency basis, and more were allowed to welcome children again in late June as the state entered the second phase of its reopening plan.

NBC10 Boston previously requested information regarding COVID-19 cases tied to child care centers through a request made under the state’s public records law. EEC had yet to respond to the request as of Monday afternoon.

In an email, Quinn wrote that 32 cases have been reported among staff at child care centers, and another 32 children at the facilities, or their family members, were infected.

Since June 22, all child care programs that become aware of a COVID-19 infection have been required to file incident reports with EEC. Contact tracers from a local health department or the state’s Community Tracing Collaborative then follow up to help contain the spread of the disease.

Quinn said officials from the Department of Public Health are monitoring any potential clusters in the state. 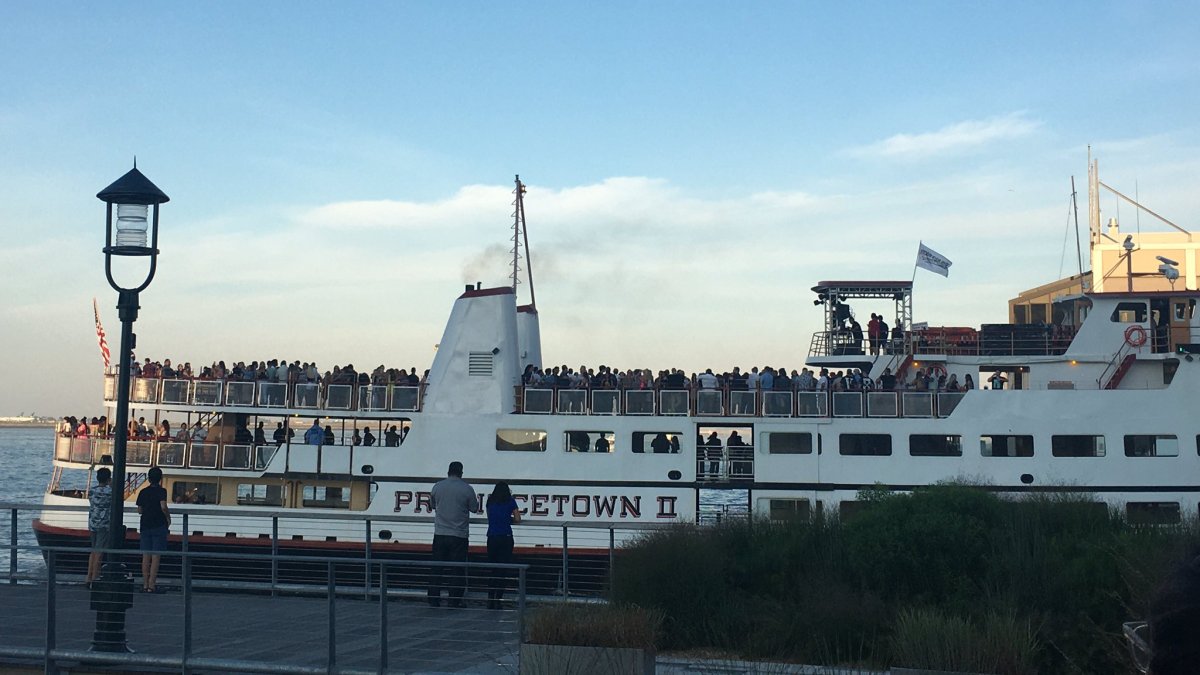 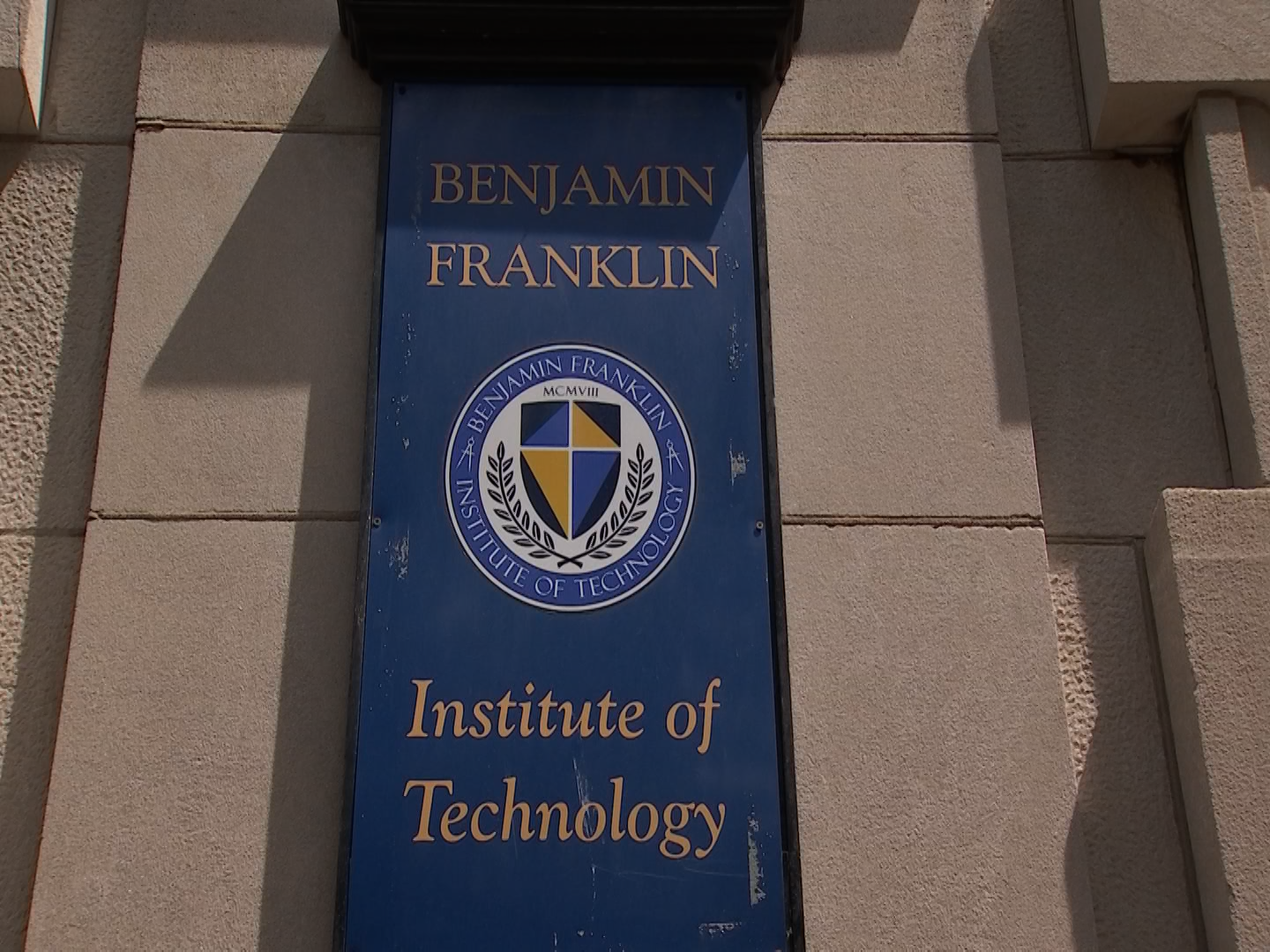 “The Department of Early Education and Care, in working with public health experts, has developed health and safety requirements to balance the child development and safety needs of children and staff at child care centers during the pandemic,” Quinn wrote. “Child care centers are required to report any positive COVID-19 cases to their local boards of health, as they are the experts charged with investigating, contact tracing and aggregating information on exposure and testing.”

Elsewhere in the country, child care programs have emerged as a source of concern.

In Texas, the number of cases tied to child care facilities tripled in a single month, rising from 817 at the end of June to 2,810 by the end of July, according to NBC affiliate KXAS-TV in Fort Worth.

In Massachusetts, new safety requirements for day care centers have come under fire from providers and parents alike.

Christopher Vuk, who owns five day care centers in Cambridge, and also runs the advocacy group Daycares United, said previously that some in the industry may have to cut enrollment by 20% to comply with the state’s physical distancing requirements.

Facilities must also adopt single points of entry, daily health checks for children and staff, and drop-offs on a staggered schedule under the state's new safety rules.