The Paycheck Protection Program was designed to help businesses survive the pandemic. Now many in the Bay State could be liable for hefty tax bills, even as they continue to struggle.

At Signarama in Braintree, Massachusetts, the hum of high-tech equipment is a welcome sound to owner Michael Sepinuck.

Sepinuck was surrounded by eerie silence last spring, when coronavirus restrictions went into effect around the state, shuttering his business and thousands of others.

With sign orders on pause, things looked dire. But a loan received through the federal government’s Paycheck Protection Program allowed Sepinuck to keep all seven of his employees on the payroll, even as his machines sat idle. 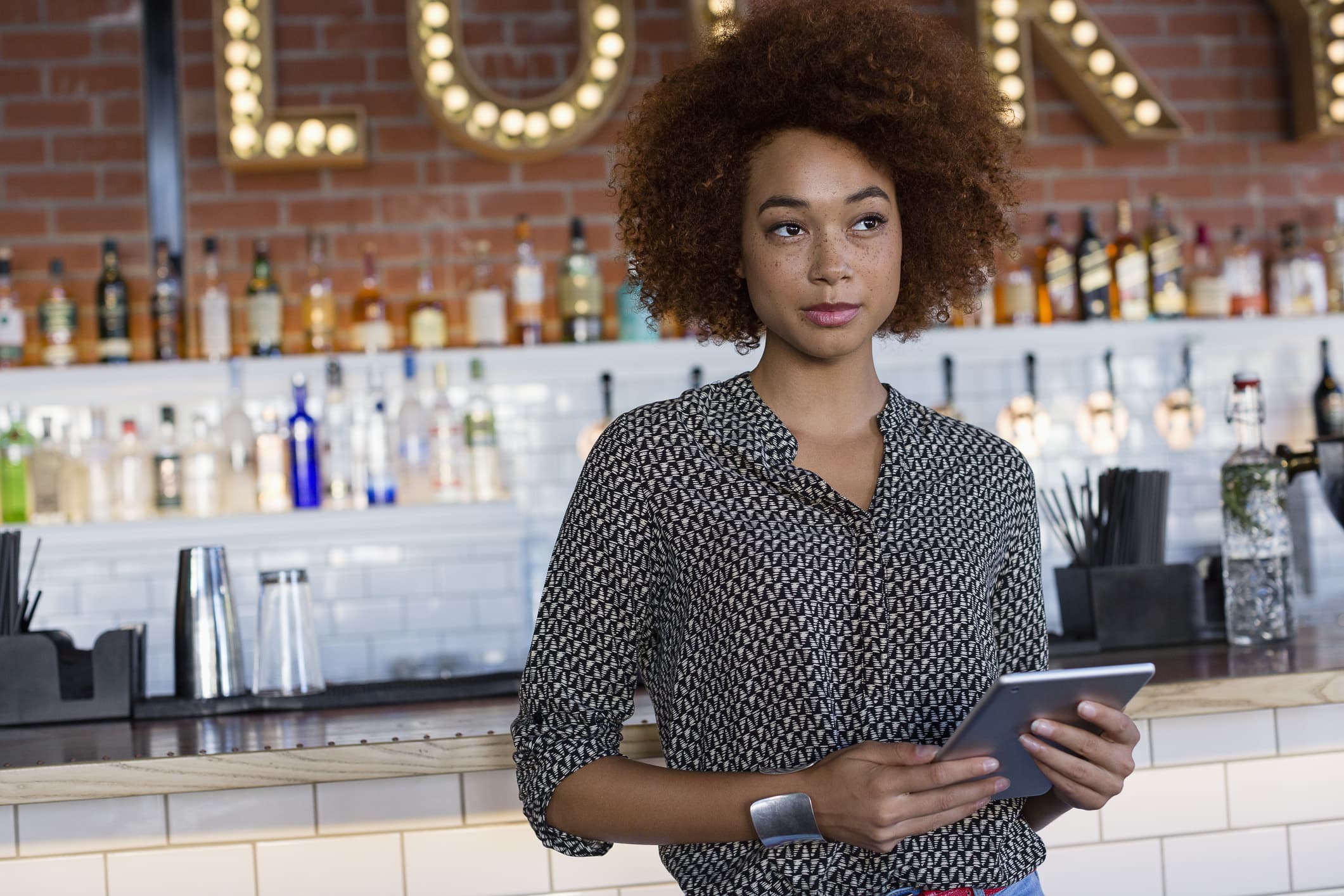 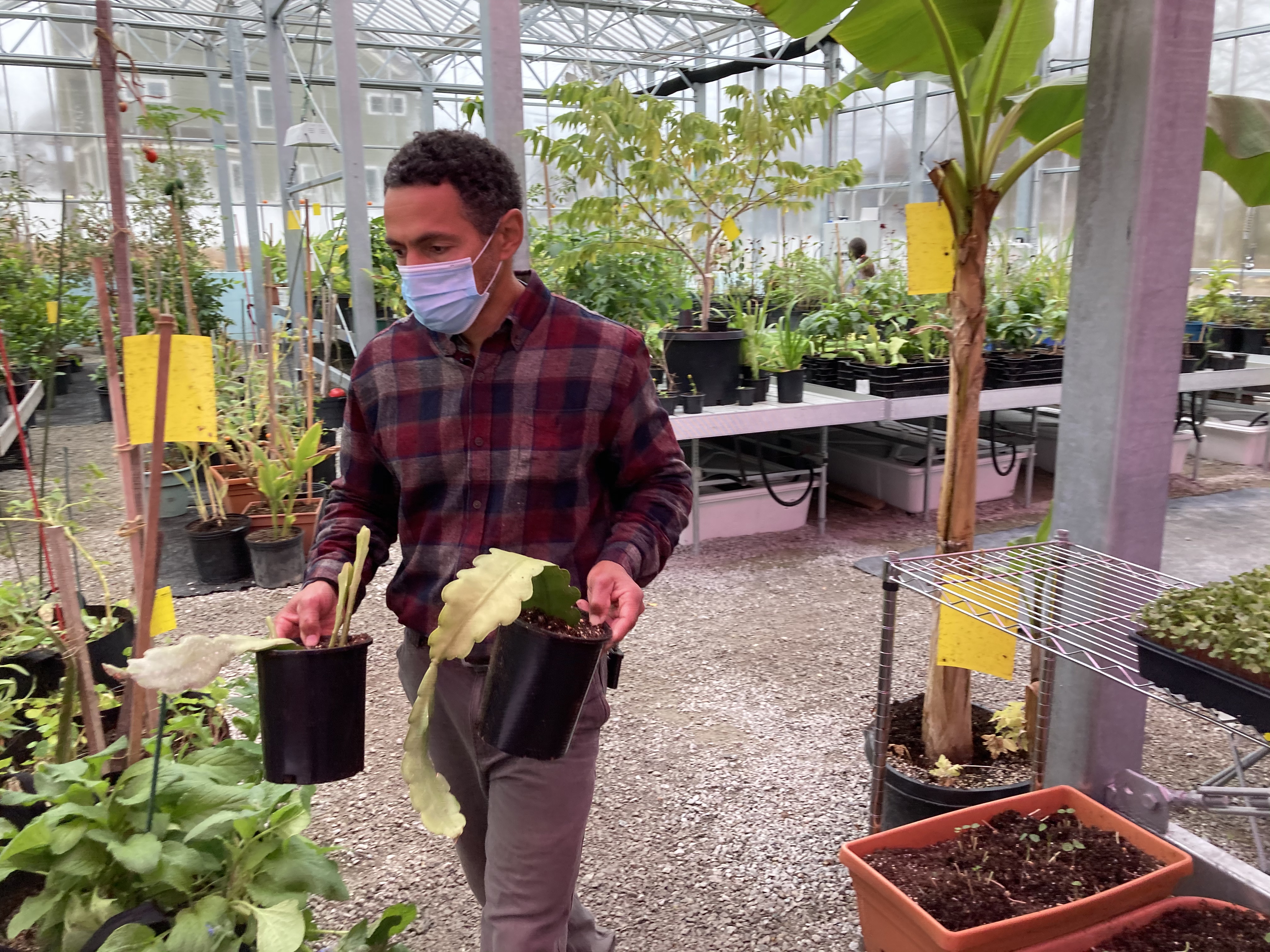 “It was a huge relief,” Sepinuck said. “I’m not saying we would’ve gone out of business had I not gotten it. But I didn’t know that at the time.”

Eventually, demand for COVID-19 related signage surged. And with the federal government set to forgive that emergency loan – and waive any taxes Sepinuck might have owed the IRS on that debt – Sepinuck felt like he had weathered the storm.

But with tax season approaching, Sepinuck and scores of other business owners in Massachusetts are discovering a painful reality: Those PPP loans could still carry a hefty tax bill, courtesy of the commonwealth.

Under longstanding tax laws in Massachusetts, many business owners who took out PPP loans could be responsible for paying the state income tax of 5% on any debts that are forgiven.

That approach runs counter to the federal government’s own treatment of the loans, which were seen as a crucial lifeline for small businesses amid the pandemic.

A federal program created to help small businesses continue paying their employees has run out of money, leaving local business owners with many questions.

Recipients can apply to have their loans entirely forgiven, provided they spent the money on eligible expenses, including rent, utilities and payroll.

But for certain companies, Massachusetts is now poised to tax that forgiven debt, a move advocates for the business community and accountants alike say makes it an outlier.

“My reaction was ‘Taxachusetts,'” Sepinuck told the NBC10 Boston Investigators, offering a well-worn sobriquet for the Bay State.

Soon after Lisa Evans and Tim Smith cut the ribbon at We Grow Microgreens, the pandemic arrived. Hoping to keep workers on the payroll, Evans and Smith applied for relief from the federal government’s Paycheck Protection Program, which was designed to help small businesses hurt by the virus. We Grow Microgreens received only $810.

“I understand the state is also hurting for money, but I don’t think this is the time they should be taking it from businesses affected by the pandemic,” he said. “It could be what puts some businesses over the top in terms of having to fold.”

Newton CPA Jeff Levine has started delivering the bad news to some of his clients, who could face the tax liability as early as this year, depending on when their loans are forgiven by the federal government.

The state would likely collect income tax in the same year the debt is forgiven, meaning loans wiped off the books during the 2020 calendar year would impact tax paperwork this spring, Levine said.

And Levine says there’s a little extra salt in the wound: Some of the biggest corporations in the state might not face the same tax burden.

Because they’re registered as corporations, many don’t report their profit as personal income. And under the state’s tax rules, that means they likely won’t have to pay the 5% income tax on those forgiven debts, Levine said.

For example, as the NBC10 Investigators reported last year, some publicly-traded companies with highly-compensated CEOs got millions from the program, which was conceived as an emergency relief program for small businesses.

Conversely, some of the smallest companies in the state likely will have to pay income tax. Speaking generally, Levine said the list includes those registered as pass-through companies, such as LLCs, partnerships, independent contractors, sole proprietors and those who are self-employed.

Responding to questions from NBC10, a spokeswoman for the state Department of Revenue confirmed Massachusetts will follow the federal government’s lead and waive the tax liability on forgiven PPP loans for companies that pay corporate excise taxes, but impose its own tax laws when it comes to personal income taxes.

And currently, those laws impose a 5% tax on forgiven debts, which are treated as income.

“It really doesn’t make sense when you think about the purpose of PPP,” Levine said, “[which] was to help businesses get through this terrible pandemic. And now to face the fact they might be taxed on that income is a big surprise.”

The issue hasn’t gone unnoticed on Beacon Hill. Senators contemplated a fix in their version of an economic development bill signed by the governor late last week, but that language didn’t make it into the final legislation.

And with state revenue taking a hit last year, it’s potentially a big chunk of money for the state to pass up.

Together, those loans are valued at $6.5 billion. Their outstanding tax burden to the state would be in the range of $325 million, if every loan was taxed at full value.

Are you a business owner looking for help to get through the coronavirus pandemic? Ami Kassar, the CEO of MultiFunding and a small business advocate, breaks down what you need to know about the Main Street Lending Program and the Paycheck Protection Program.

That burden will be in the thousands for Dan Brownridge, owner of Joint Ventures Physical Therapy and Fitness. His company, which has nine locations around greater Boston, got a PPP loan for more than $1 million last year.

Brownridge said he was shocked to learn the state would be collecting taxes on emergency coronavirus relief, particularly as many businesses continue to falter.

“There’s not gonna be anyone left to collect taxes from at the end of this,” he said.