In the weeks that followed Mikayla's death, speculation has swirled, and lawmakers have joined her mother in calling for a transparent and thorough investigation

The NBC10 Investigators have learned a Hopkinton teen’s death has been ruled a suicide, according to a death certificate filed by the Massachusetts Office of the Chief Medical Examiner.

Mikayla Miller died from asphyxia by hanging, the certificate says. The 16-year-old was found suspended from a tree near a town path on the morning of April 18, according to a search warrant.

The district attorney’s office said at the time that the death was not considered suspicious but the case remained "open and active."

In the weeks that followed the teen’s death, speculation has swirled, and lawmakers have joined Mikayla’s mother in calling for a transparent and thorough investigation into the death of Mikayla, who was Black and a member of the LGBTQIA community.

Mikayla was wearing a baseball cap, and police located her backpack in the area. Inside was personal property, including a Macbook computer and cell phone, according to the affidavit.

We learned exclusive details in the investigation into the death of 16-year-old Mikayla Miller from Hopkinton, Massachusetts, from a search warrant obtained exclusively by the NBC10 Boston Investigators.

However, as the NBC10 Investigators first reported, police probing the death of Mikayla were unable to retrieve key video evidence in the case because cameras in her apartment building weren’t recording the night she died, according to the district attorney.

In a note to investigators, a worker from the company that operates the surveillance system in Mikayla’s building wrote that it didn’t save any footage for a period of about 17 days, beginning April 2 until the system was rebooted on April 19 – one day after the teen’s body was discovered nearby.

A representative for Middlesex District Attorney Marian Ryan said in a statement her office has been in touch with a Miller family attorney regarding the cause of death ruling. The representative also said the investigation into the events around Mikayla's death continues.

Mikayla’s mother, Calvina Strothers, will be part of a virtual news conference on Wednesday afternoon with attorney Ben Crump and other community leaders to demand a full investigation into the girl’s death. Crump, a civil rights attorney, has represented the family of George Floyd and other Black people who have died at the hands of police and vigilantes. 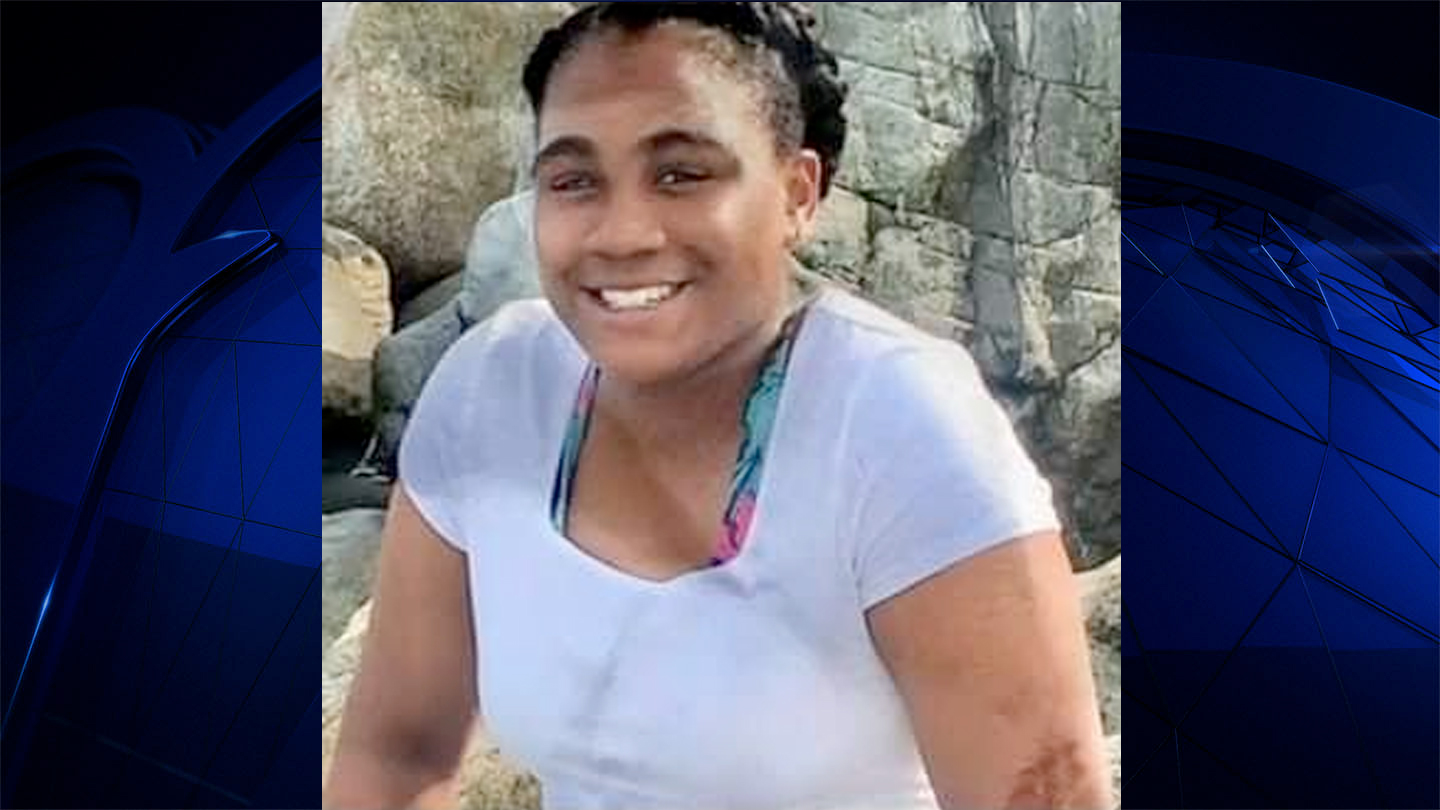 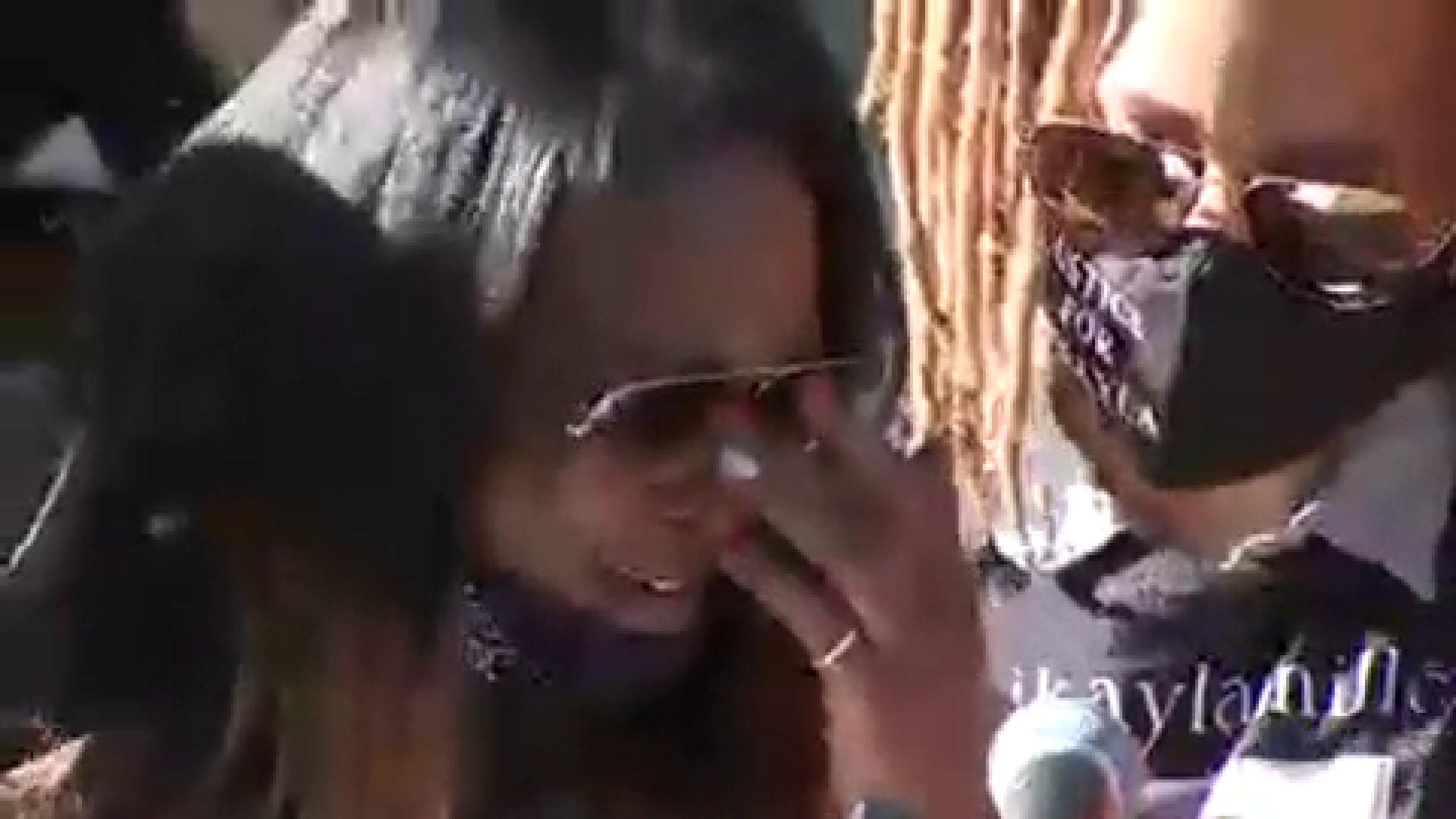