The federal Nuclear Regulatory Commission has proposed a rule “reinterpretation” that would allow commercial landfills to start taking in low level radioactive waste, in lieu of the four currently licensed disposal facilities nationwide.

Environmentalists were quick to attack the proposed rule change by the U.S. Nuclear Regulatory Commission, saying that under the plan, the public would not be automatically notified when a landfill qualifies for a waiver of the current regulations.

“This is the most massive deregulation of radioactive waste in American history,” said Daniel Hirsch, head of an environmental watchdog group and former director of the Program on Environmental and Nuclear Policy.  “And they are doing it under the cover of the coronavirus pandemic, when everyone’s attention is rightly focused on other things.” 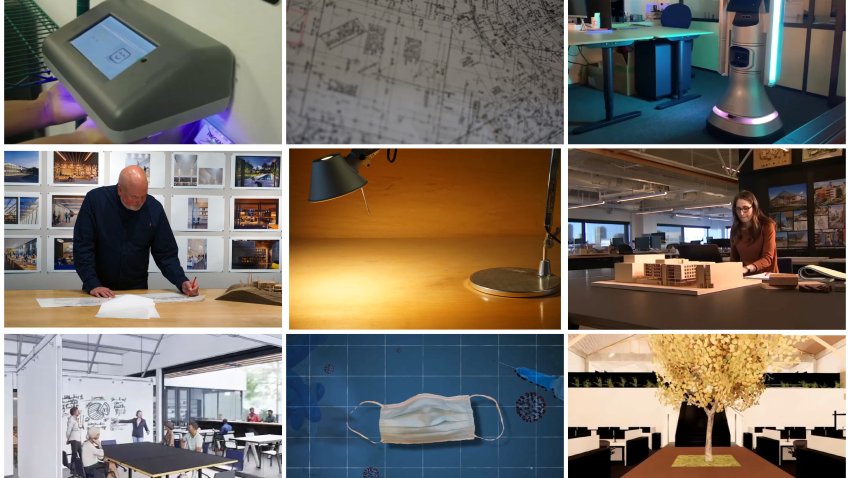 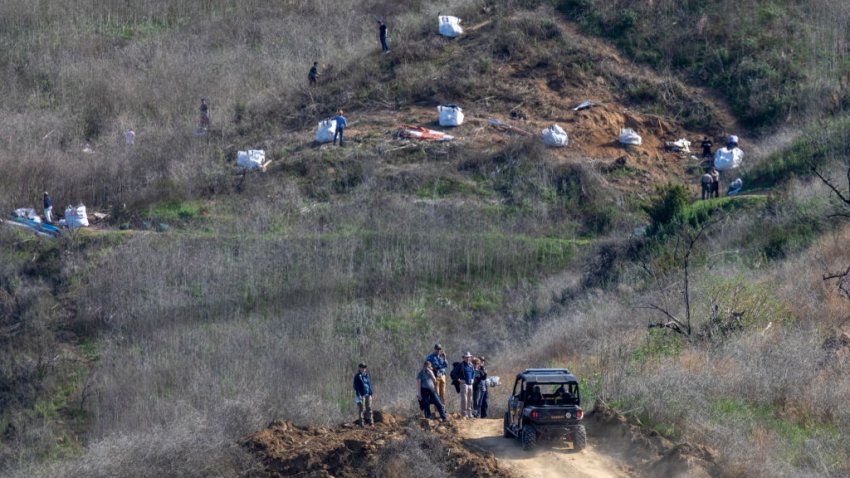 Cause of Kobe Bryant's Helicopter Crash Finalized in NTSB Report

Under Proposed Rule No. 2020-0065, what the commission considers a “reinterpretation” of existing rules, hundreds of landfills nationwide could submit applications for an exemption of the current rules requiring that all low-level nuclear waste be sent to either Washington state, Utah, Texas or South Carolina.

To qualify for an exemption, a landfill would need to submit an analysis of the types of waste they would receive and that they could meet radiation exposure limits.

Hirsch said that under the proposed regulatory language, private landfills wouldn’t have to notify neighbors.

“You could be living next to a nuclear dump, and never even know it,” he said.

The NRC contends its plan is safe. In a statement, the commission said it intends to relax regulations for disposing of “very low level” waste, such as the concrete from decommissioned nuclear reactors. Such waste, the commission says, poses little risk to the public, while allowing for reduced costs and lower radiation exposure to drivers while they are transporting it.

“If you get the exemption, you could put it in your backyard,” he said. “There’s no tracing process, there’s no monitoring -- this, in essence exempts them from any form of regulatory or public health safeguard, and that’s the concern.”

The NRC told us that companies that are disposing of the radioactive materials, along with participating landfills, would share the responsibility of complying with the rules under the exemption system, adding:  “We would not allow such disposals if we felt public health and safety and the environment would not be protected.”

Disclosure aside, critics said they are concerned that the restrictions for landfills would not be as strict as the ones in place for the four licensed facilities. Under the proposed rules, residents near newly participating landfills could be exposed to as much as two and half times the level regulatorily allowed around the four licensed disposal sites, Hirsch said.

The commission said that the proposed permitted landfill exposure level would be the same as allowed around decommissioned nuclear plants.

The nuclear industry has yet to weigh in on the proposal, but the deadline for public comment has been extended to July. The five member commission is then expected to take up the matter.

If the plan is approved, it could mean dramatically reduced costs of disposing contaminated soil around San Francisco's old Hunters Point Naval Shipyard, which is slated for development. Clearing that site could involve hauling away as many as 100,000 truckloads of contaminated soil. Right now, the soil in the area is being retested following allegations of wrongdoing by the previous testing firm, Tetra Tech, that the company denies.