Former Megachurch Elder and Her Parents Charged in 11-Year-Old's Death, Torture and Abuse of Other Adopted Children

11-year-old Aarabella McCormack died Aug. 30 after being rushed to the hospital

On Aug. 30, emergency vehicles rushed to a Spring Valley home. The San Diego County Sheriff’s Department tells us it was a call for a child in distress. An 11-year-old girl named Aarabella McCormack was taken to the hospital where she died. Her two younger sisters, ages 6 and 7, were removed from the home and also hospitalized for a few days.

San Diego County’s Child Welfare Services did its own investigation. According to a document it shared with us, Aarabella’s death was due to abuse and neglect. The sheriff’s department also says it suspected signs of possible child abuse. When she died, homicide detectives took over the case.

That same day, investigators say Aarabella’s adoptive father, Brian McCormack, took his own life in front of deputies. They also confirmed to NBC 7 Investigates that McCormack was a U.S. Customs and Border Protection agent. Family members and neighbors told us that Aarabella and her two younger sisters moved in with the McCormacks around 2017, and their adoptions were finalized a couple of years later.

NBC 7's Alexis Rivas spoke to neighbors about the death of an 11-year-old girl, and reveals questions law enforcement and county officials refuse to answer.

NBC 7 Investigates has been digging for answers in Aarabella’s death for months, but county officials have been tight-lipped due to the ongoing criminal investigation. 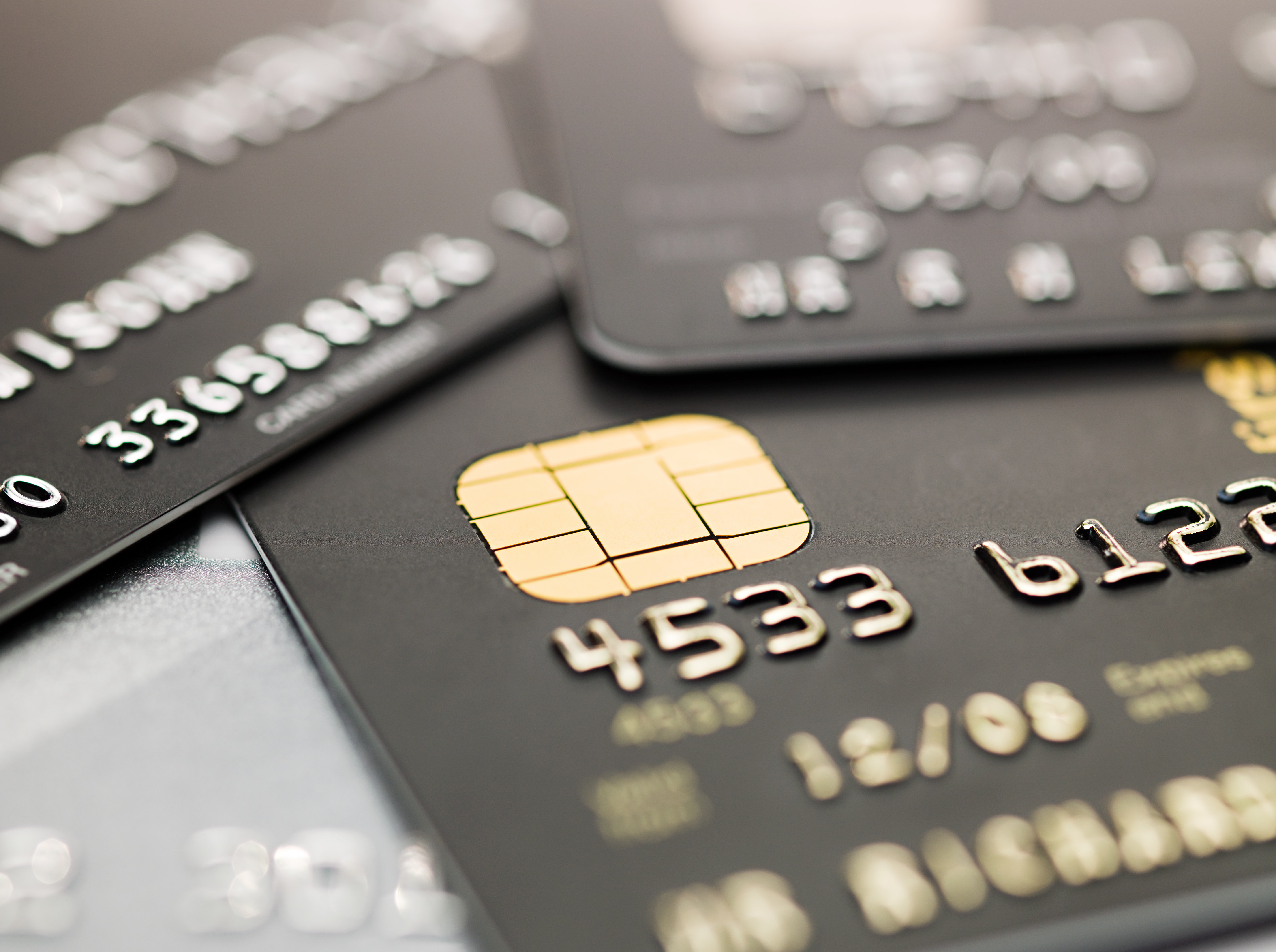 Leticia McCormack has been an important figure in the Rock Church for several years, serving as the ministry leadership program coordinator, and was an ordained elder. However, the church told us after Aarabella’s death that it put McCormack's ordained status on hold. After her arrest, a church spokeswoman told NBC 7 Investigates:

We have received notice that Leticia and her parents have been arrested as a result of the Sheriff's Department investigation. We continue to grieve for Arabella and her sisters. We are so sorry that their family and friends are experiencing this unimaginable loss and pain.  We send our deepest condolences to all that are grieving at this time.  Our hearts go out to each of them.

The legal process will run its course and we hope justice for Arabella and her sisters will be served. We are praying that God’s love and grace will bring comfort and healing.

The Rock no longer has any official relationship with Leticia. Her ordination at Rock Church was previously suspended and is in the process of being revoked.

As for Aarabella’s two younger sisters, Child Welfare Services (CWS) is not sharing any details with us. After Aarabella’s death, her biological parents told us the two younger girls were back in the custody of CWS. In its news release announcing the arrests, the San Diego County Sheriff's Department said the surviving girls are currently placed with a foster family.

McCormack and her parents are scheduled to be arraigned in Superior Court Wednesday afternoon in the East County Courthouse.

The sheriff's department says the arrests were made with the help of the San Diego Regional Fugitive Taskforce in both San Bernardino County and Ocean Beach.