A rapidly increasing number of Massachusetts residents are asking the government to help pay for their groceries, but recipients need to shop inside stores because EBT cards can’t be used for online purchases

Diane Sullivan is a Medford mom of four kids who has relied on government food benefits to afford groceries during tough times.

The federal Supplemental Nutrition Assistance Program (SNAP) — formerly known as food stamps — is providing a lifeline for a growing number of people as unemployment numbers surge amid the coronavirus pandemic.

Since the beginning of the public health crisis, the weekly average number of SNAP applications received has increased by nearly 400%, according to the Massachusetts Department of Transitional Assistance (DTA).

When it comes to limiting her risk of exposure, Sullivan said she worries about every trip inside the grocery store.

“I’m thinking about it constantly,” she told me. “We are being asked to stay home and keep our families safe. But then on the hunt for food, we expose ourselves.”

While many consumers purchase groceries online, and even have them delivered to their doorsteps, Sullivan and others who receive SNAP benefits do not have that option.

That’s because EBT cards can only be swiped in person, forcing a shopper to go inside a store for groceries.

Carolyn Villers, the executive director of the Massachusetts Senior Action Council, said the issue is especially relevant for the population at greatest risk of COVID-19 infection.

More than a quarter-million households in Massachusetts will see a bump in their SNAP benefits thanks to a federal relief package passed by Congress. Villers said a third of those recipients include someone 60 or older.

“It put them in a very vulnerable position,” Villers said. “As a community, we need to think outside the box rather than leaving people to figure it out for themselves.”

So many Massachusetts residents are out of work due to the coronavirus pandemic. There are however, some steps right away you can take to collect unemployment benefits.

Massachusetts Congressman Jim McGovern has been trying to figure out what it would take to allow the state’s EBT cardholders to purchase groceries online.

“If we could do thing to help people get their food, but also protect them, we should pursue that,” McGovern said.

The federal lawmaker wrote to the United States Department of Agriculture (USDA) at the beginning of April to ask about nationwide implementation of online purchasing for SNAP recipients.

According to an agency spokesperson, a handful of states are currently participating in an online purchasing pilot program, including Alabama, Iowa, Nebraska, New York, Oregon and Washington. Several other states were approved to participate and have started preparing for launch.

The USDA spokesperson said the responsibility is on state agencies to work with their third-party EBT processors and any retailers who wish to participate. Right now, Amazon and Walmart are the approved nationwide retailers participating in the pilot program. Other regional retailers like Hy-Vee and Safeway are also involved.

McGovern said a change in Massachusetts would take time and require testing of the new technology to ensure it doesn’t jeopardize the functionality of the benefits system. It is not as easy as flipping a switch, the lawmaker said.

“We have an immediate problem,” McGovern said. “We are not going to figure everything out in the next week or two. We need to do the next best thing.”

So what is the next best thing?

According to a written response McGovern received from the USDA, the federal agency recommends something a lot of grocery stores are currently offering: curbside pickup.

However, retailers would have to be willing to let SNAP recipients order groceries online, and then pay with their EBT cards when they arrive in their vehicles.

The coronavirus has made everything more complicated, especially trips to the grocery store. Here are 10 easy ways to stay safe while getting groceries.

Brian Houghton, a spokesman for the Massachusetts Food Association, said he is not aware of any stores planning to allow customers to drive up and pay with an EBT card using a mobile point of sale system in the parking lot. Houghton said many retailers only have stationary systems.

“Our members right now are doing everything they can to keep their shelves stocked, to keep their customers and workers healthy, and it’s just a challenge to do all that in these unprecedented times,” Houghton said.

From her Medford home, Sullivan said she understands the demands and pressure facing retailers. But she hopes they consider the idea, both for customers and employees working on the front lines.

“It’s incredibly important for all of our health and safety,” she said.

According to a DTA spokesman, the agency’s EBT vendor estimated it would take two to four months, at best, to make online purchasing a reality in Massachusetts.

Instead, the DTA spokesman said the focus on processing the surge of SNAP applications and exploring options with an immediate impact, like the curbside pickup idea.

“We are pursuing all operational and policy solutions to help the Commonwealth’s most vulnerable individuals and families purchase healthy food and meet their basic needs,” the agency said in a written statement.

More on Groceries and Coronavirus 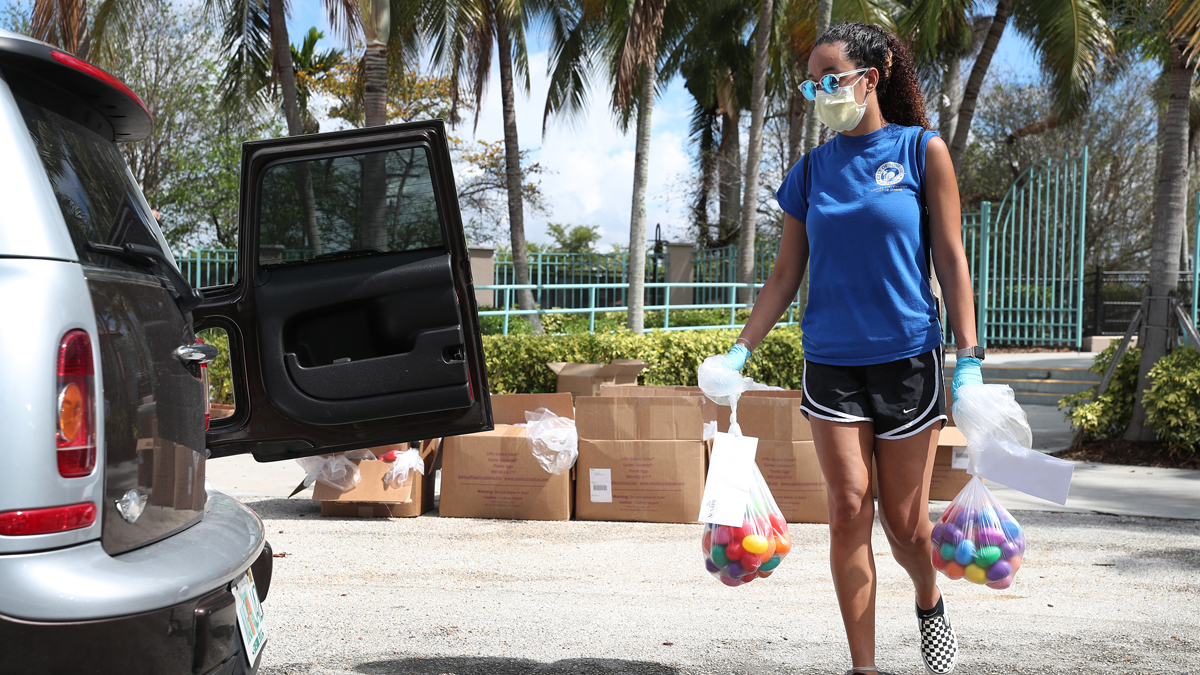 Your Questions About Food and Coronavirus Answered 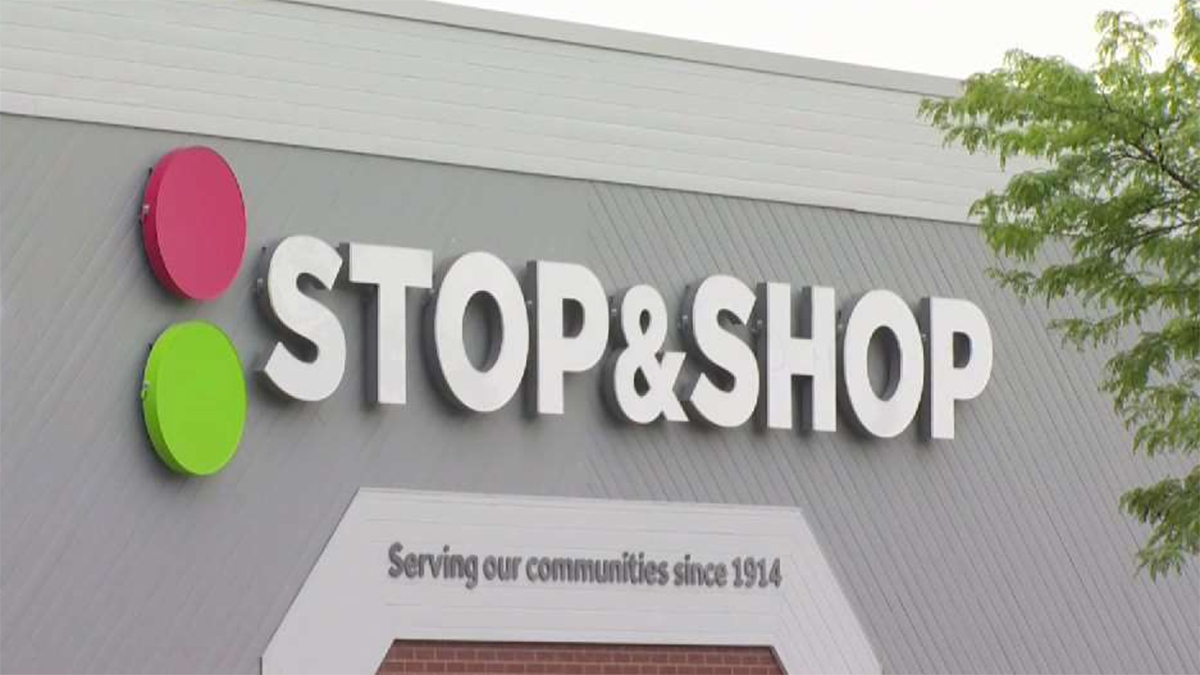