The NBC10 Investigators have been tracking the $8 million project, which was originally slated to be complete more than two years ago. The first rebuilt historic Mattapan Line trolley is now expected to roll out sometime this winter, the MBTA said

A state lawmaker is demanding answers about repeated delays for an $8 million MBTA project to upgrade historic trolleys on the Mattapan Line.

Sen. Walter Timilty wrote to the Committee on Post Audit and Oversight, requesting an investigation into the project that serves communities in Dorchester, Mattapan and Milton. See the letter below.

As the NBC10 Investigators were the first to report last year, the project is more than two years behind schedule.

The first refurbished 1940s era trolleys were supposed to be back on the tracks in 2019, but we found the stripped-out shells sitting in a T warehouse.

Other deadlines have since passed. In October, we found a trolley nowhere near ready to carry passengers.

And last December, the MBTA again moved the goalposts of when an upgraded trolley would be in service.

Riders were supposed to have updated trolleys on the MBTA's Mattapan line by the end of the year, but we've learned the T will not meet that deadline.

The T has cited manpower issues during the pandemic, an extensive lead paint removal process, and the complexities of retrofitting the historic trolleys with new technology as reasons why the project got off track.

However, Timilty said aside from COVID-19, the other issues should’ve been anticipated by the agency when it first set public expectations.

On Tuesday, T spokesperson Joe Pesaturo said the agency is still planning to put the first rebuilt trolley in service this winter. 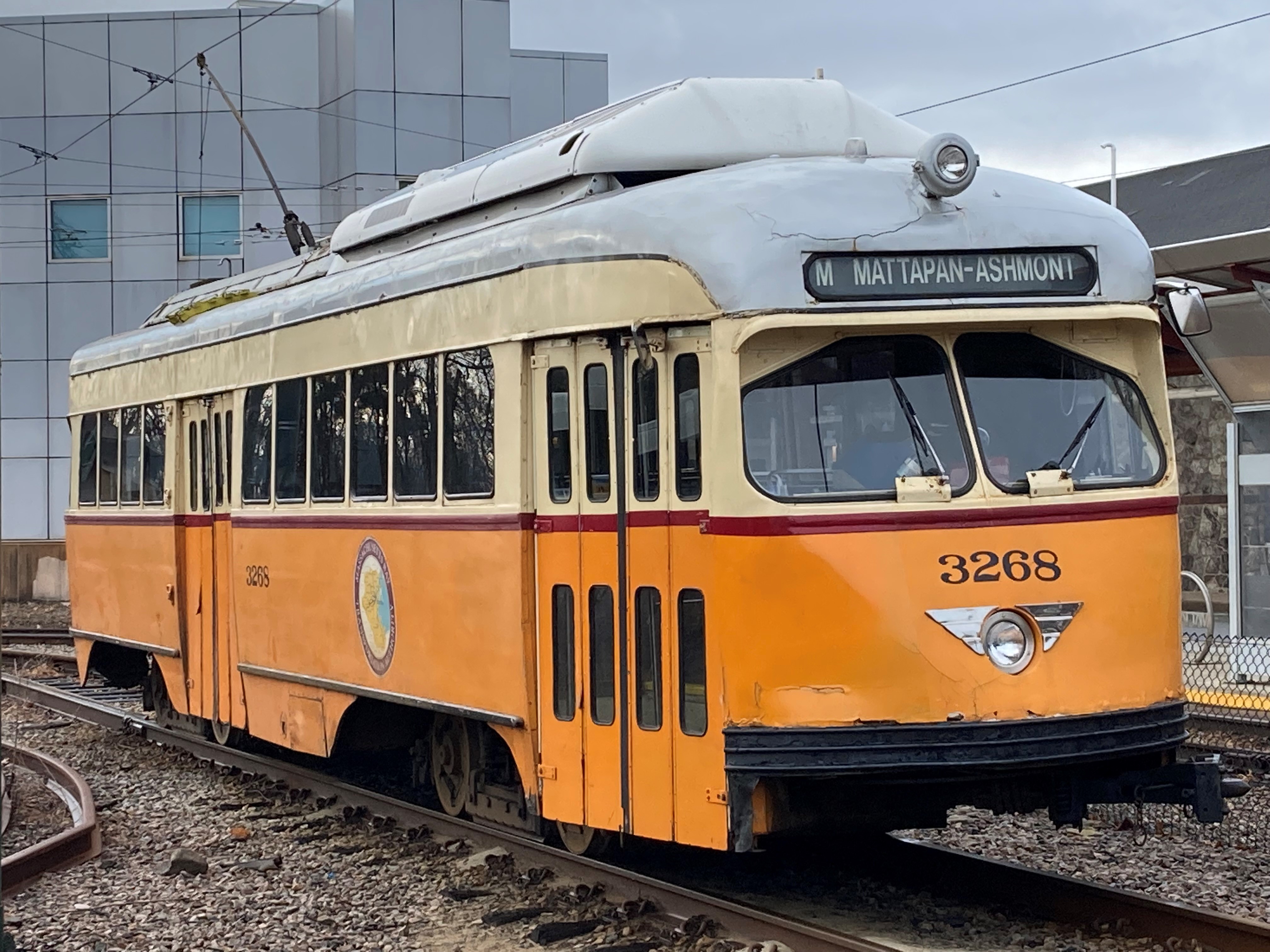 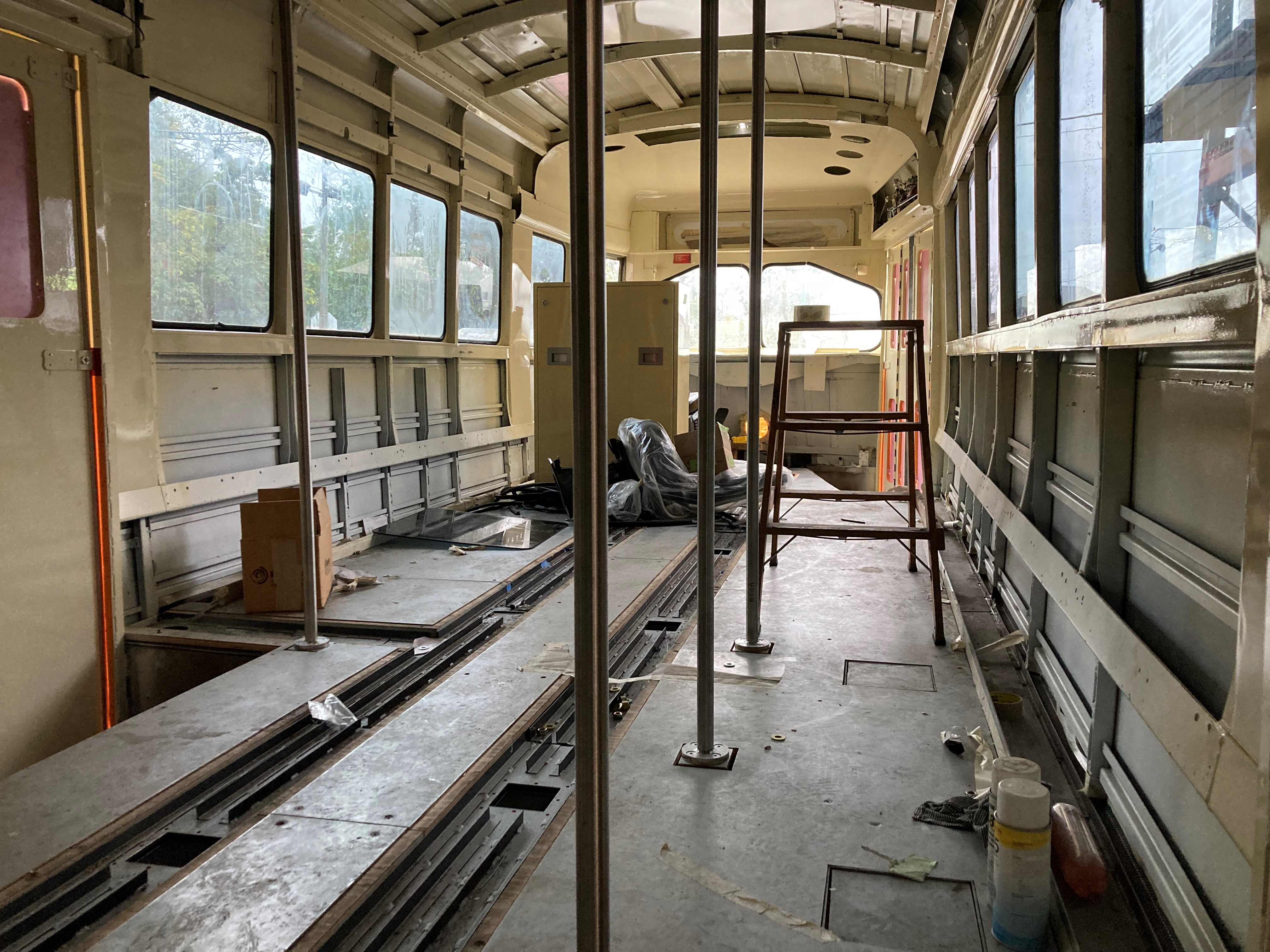 The MBTA is targeting the summer for putting the second car in service, and then another rebuilt car every five months until all eight are available for service.

Pesaturo noted the project delay has had “little or no impact” on the T’s ability to deliver service on the Mattapan Line. Quarterly updates are being provided to lawmakers who represent communities served by the Mattapan Line, he said.

The trolley upgrades are just the first phase of a much larger project planned for the transit-dependent corridor. The next phase will bring safety and accessibility improvements to stations and eventually a new fleet of vehicles.

Timilty said the track record so far isn’t doing much to instill confidence from the riding public.

“This whole debacle of a project—and it has been a debacle—is unacceptable,” he said.