This Driver Settled a Speeding Ticket 5 Years Ago. The RMV Just Suspended His License

James Yang, Lexington, received a notice of suspension related to a speeding ticket he got while riding in Virginia in 2015

James Yang got an unwelcome surprise in his mailbox from the Massachusetts Registry of Motor Vehicles in January: A 60-day driver's license suspension.

The notice baffled the 64-year-old Lexington driver and his family.

According to the RMV, the suspension was related to a speeding ticket he received while traveling through rural Virginia in August 2015.

"I was completely shocked. I thought the case was well over with," said Yang's son, Victor, who contacted the NBC10 Boston Investigators to find out what had triggered the suspension of his dad's license nearly five years later.

During a family road trip, Yang was pulled over for going 87 in a 70 mph zone along Interstate 81, roughly an hour outside of Roanoke.

Yang quickly realized the speeding ticket could have a serious consequence because in Virginia, anything over 80 miles per hour is considered "reckless driving," which is a misdemeanor.

Back home in Lexington, Yang hired an attorney to handle the out-of-state case. The charge was eventually lowered to a civil infraction of "improper control."

"Congratulations on this great result," read a letter from his attorney.

Yang paid the $350 fine and pretty much forgot about the ticket. Until the sudden suspension last month.

"It's very, very hard for me," Yang told the NBC10 Boston Investigators when we visited him at home. "Without the driver's license, there are many things I cannot do."

His wife, Nancy, works a full-time job in the healthcare industry. So on multiple occasions, Yang has walked more than a mile into Lexington's town center, and hopped on a bus to get to doctor's appointments or other meetings.

We checked with the RMV and Yang has driven with a clean record ever since the speeding ticket in Virginia.

"The first thing I wondered was, 'Aren't there statutes of limitations for this type of stuff?' It just doesn't seem fair," his son, Victor, expressed.

Patrick Donovan, a criminal defense attorney in Quincy, told the NBC10 Boston Investigators he has been hearing from more drivers with old traffic problems.

It's all connected to the massive RMV scandal that surfaced last year.

Following a tragic crash that killed seven members of a New England motorcycle club, the RMV revealed the man driving the truck that struck the victims should have had his license suspended after a drunk-driving arrest in Connecticut.

In the weeks that followed, transportation officials acknowledged that the RMV had failed to process thousands of out-of-state driving violations. Instead, employees ignored the documents for years, allowing them to pile up in boxes at an RMV office.

The state agency has since issued hundreds of suspensions to drivers with old violations in other states, including Yang.

"It's ridiculous that someone would wait five years to get a 60-day suspension for a glorified speeding ticket," Donovan said.

But the attorney explained that Yang's ordeal can provide a cautionary tale for other drivers. 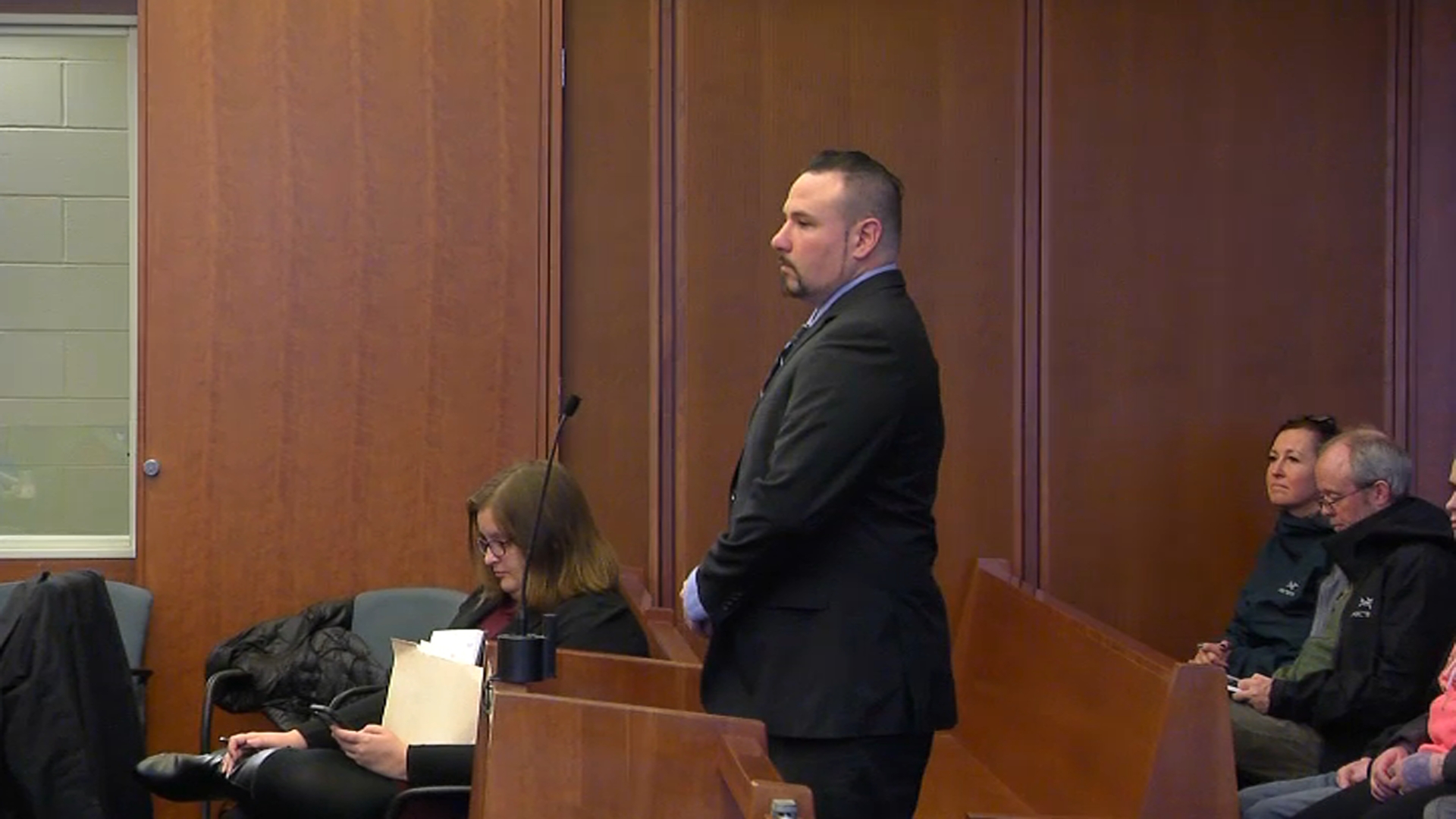 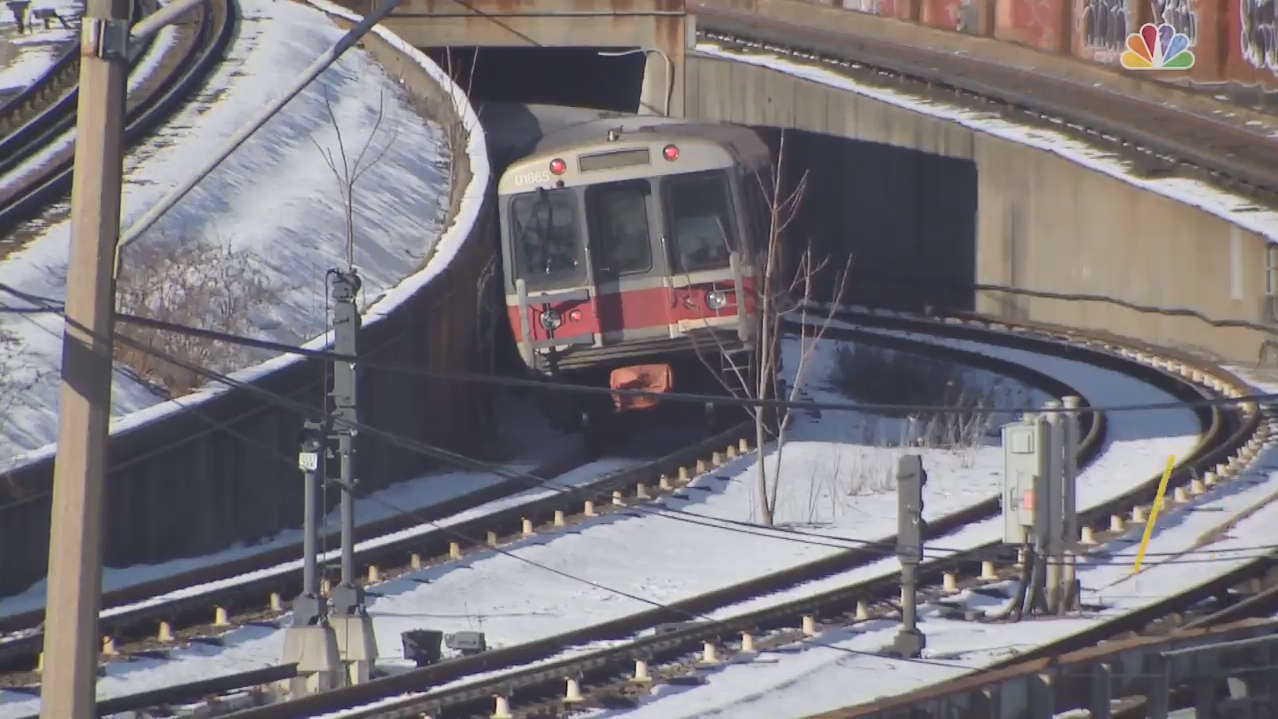 No Days Off? Some Round-the-Clock MBTA Workers Rake in OT, Records Show

When drivers break the law in other states, Massachusetts punishes them as if they had committed the same offense here. But sometimes the penalties are much stiffer in the Bay State.

In Virginia, for example, improper control is treated as a civil infraction. Pay a fine, and your case is often closed.

But in Massachusetts, the RMV likens improper control to negligent driving — a more serious charge that carries an automatic, 60-day license suspension.

An RMV spokeswoman told the NBC10 Boston Investigators the agency is conducting an in-depth review to make sure out-of-state infractions are properly adjudicated. The RMV also established a new unit to quickly process violations committed by Massachusetts drivers in other jurisdictions.

Donovan said the important takeaway for drivers is that it's important to consult with a Massachusetts attorney before they admit fault for an out-of-state violation.

"Any time you are dealing with multiple states, that's a major challenge," Donovan said. "Clearly this is an unforeseen consequence."

For Yang and his family, the punishment for a five-year-old speeding ticket seems heavy-handed—particularly for an agency that neglected its responsibility to protect the public for years.

"I think there is just no accountability," Victor Yang said. "They were not suspending the licenses of people who could've been dangerous on the roads. And now they are suspending people who are safe!"

At a hearing on Feb. 19, Yang appealed his suspension. The Board of Appeal should issue its decision soon.