Staff at the Holden Rehabilitation and Skilled Nursing Center watched with growing dread earlier this year as coronavirus outbreaks ravaged long-term care facilities across the country.

Soon, they knew, it would come their way.

Administrator Tara D'Andrea describes Holden Rehab as a little city – one she hoped to make a fortress.

The first week of March, the 123-bed facility barred visitors, enacting a precaution that didn't become mandatory across Massachusetts until days later. Staff scrambled to snap up any personal protective equipment they could get their hands on.

"We went on Amazon," D'Andrea said. "We were ordering from anywhere you could possibly order … We've begged, borrowed and begged even more for donations."

They shut down access to common areas, cooked free meals for their 200 staffers and made employees care packages with food and toilet paper to try and cut down on their trips to the grocery store. They bought an electrostatic sanitizing sprayer, like the ones used by airlines, and tested anyone that showed the slightest sign of illness.

They kept the wolf from the door for eight weeks. No one had gotten sick. No one had died.

But then a round of testing by the National Guard found what has proven to be an insidious Achilles' heel in this battle. Three employees showing no symptoms tested positive for COVID-19. Days later, a half dozen more staff tested positive, followed by eight residents. Nearly all have recovered, but one has since died. 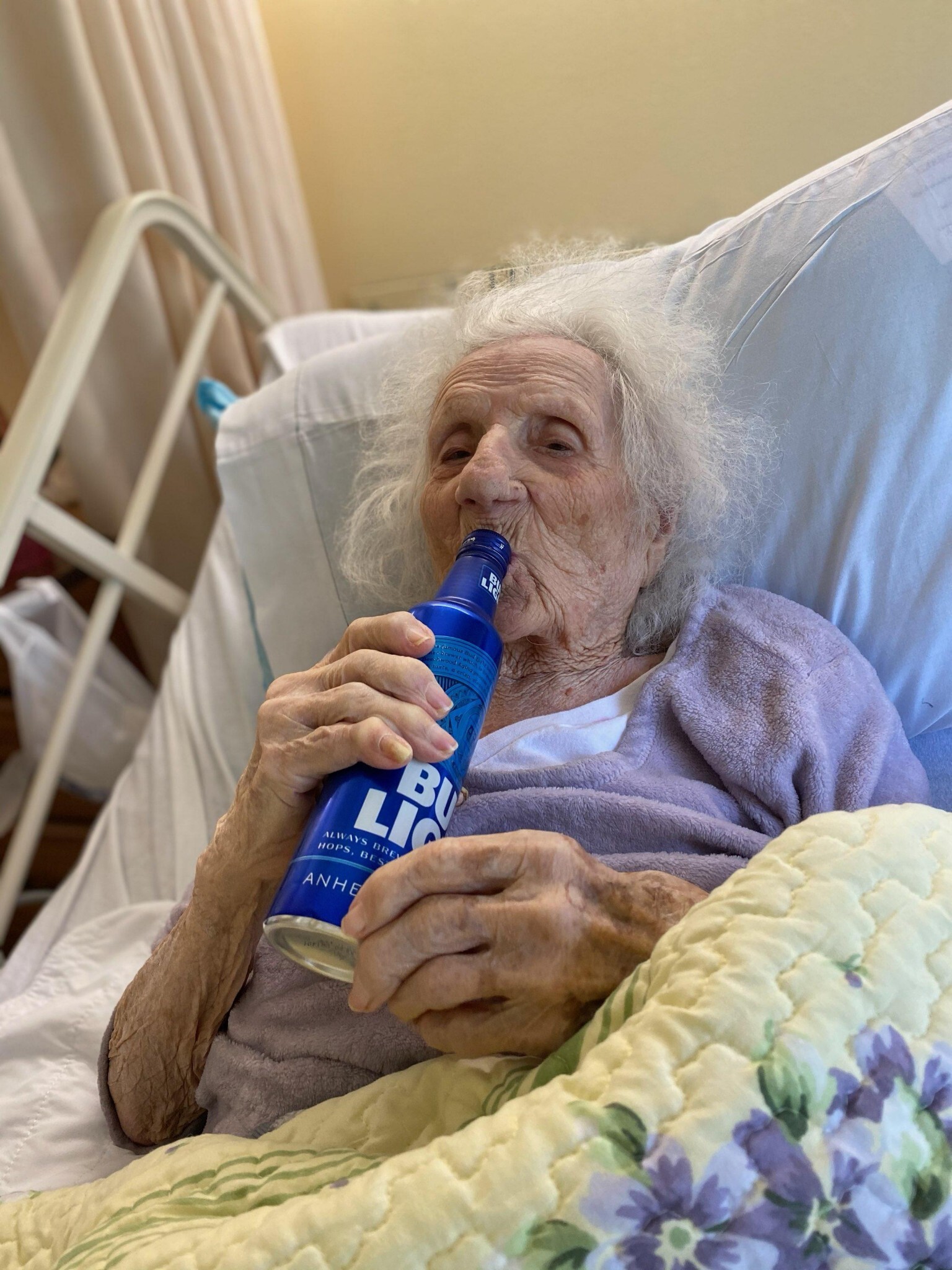 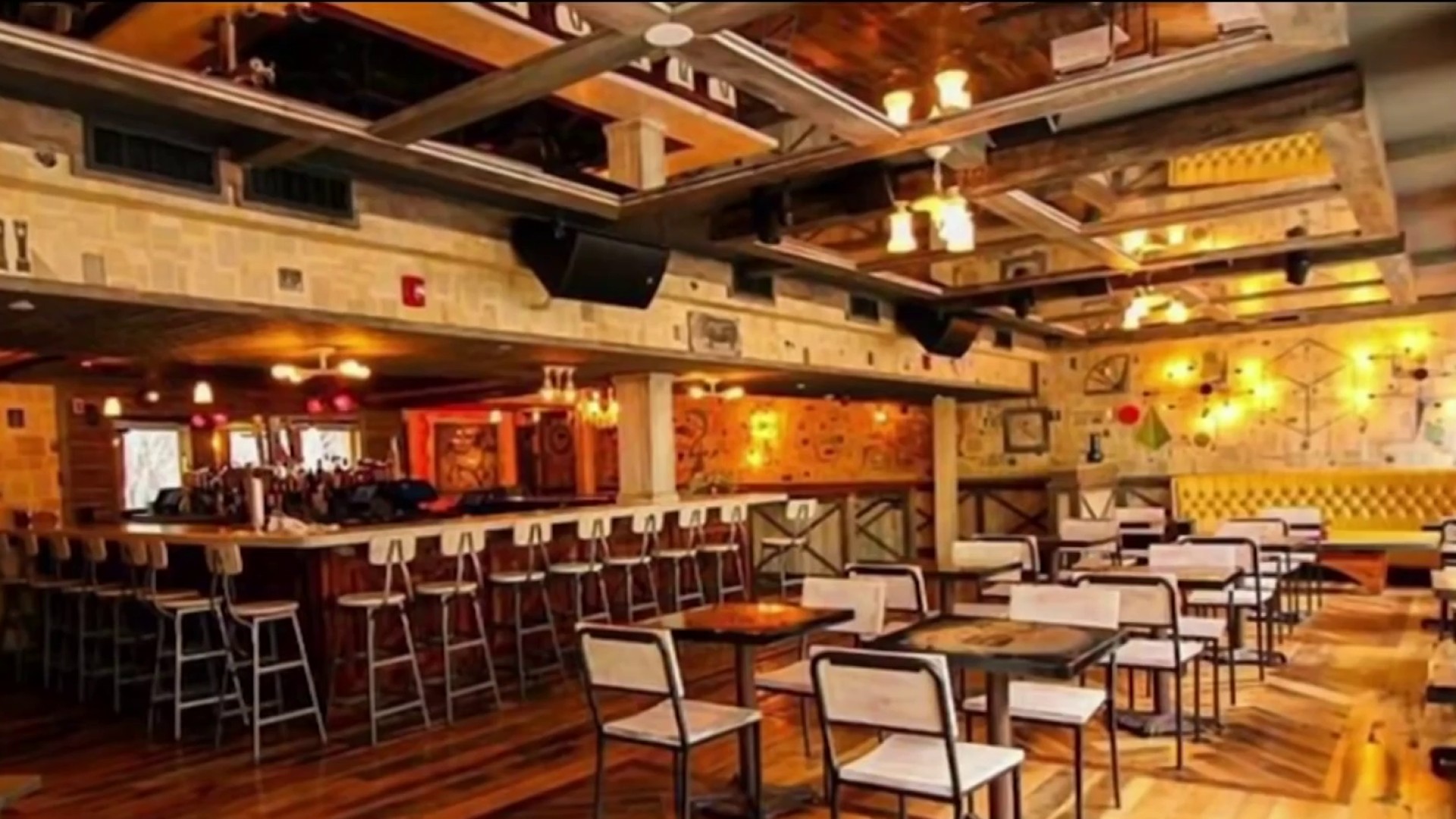 "It was devastating," D'Andrea said. "Particularly because we tried so hard and did everything we could. … That hits everyone hard because these residents and their families become part of our family."

The state now assigns an epidemiologist and surveyor into any long-term care facility that has an outbreak. D'Andrea says she has a daily call with the state Department of Public Health, which sent in the National Guard to help while employees were out sick and do another full round of testing.

Brian Lee, who heads the nonprofit Families For Better Care, said increased testing is one of the important measures that long-term facilities can take.

Lee said he applauds Holden Rehab's efforts, but says nursing homes need more help. He and other advocates are pushing for aggressive surveillance testing, in which every resident and employee would be tested, and retested often.

"Until that happens, we can expect more of our loved ones to die in nursing homes, period," he said.

The latest state numbers show nearly 20,000 nursing home residents and staff in Massachusetts have been infected with COVID-19, and nearly 4,000 residents have died. The state is considering reopening facilities to visitors in the coming weeks, which has some in Massachusetts bracing for more cases.

D'Andrea hopes her facility doesn't see more deaths. She says they're doing the best they can with what they have right now, and she prays it's enough.