What If Your Driver's License Is Mistakenly Suspended During a Pandemic?

A Leicester, Massachusetts, small business owner faced a 60-day suspension for an out-of-state speeding ticket he settled in 2014

Like so many other entrepreneurs around the country, Paul McCarthy had to abruptly close his gymnastics school because of the coronavirus.

With classes canceled at the gymnastics school he runs in Leicester, McCarthy decided to touch up the paint and tackle other projects. But while traveling to and from the business, he had to rely on getting a ride from a family member.

“I didn’t think it could possibly be true,” McCarthy told me about the suspension letter he received from the Registry of Motor Vehicles (RMV) in late February.

That’s because the 60-day suspension notice was for a speeding ticket he received while traveling through Virginia in July 2014. Even though he settled the ticket, it was somehow coming back to haunt him.

“I paid the court costs, I signed the ticket and I thought it was over with,” said McCarthy.

McCarthy tried to argue his case during a suspension hearing at the RMV, but said the employee he met with told him there was nothing the registry could do.

McCarthy then took his case to the Division of Insurance. He was scheduled for an appeal hearing on April 3.

And then the coronavirus outbreak shut down just about everything in mid-March.

Over the next few weeks, McCarthy said he repeatedly tried reaching the appeals board to inquire about his case. He kept getting the same voice recording:

“All staff are currently in a meeting and not available to take calls at this time. Please try your call again at a later time,” the message said before the call disconnected.

It is the same message I heard when I called a few days ago.

With fears about virus increasing by the day, McCarthy was also coping with the sudden loss of business income. The license suspension just added to the stress, he told me.

That is when McCarthy's wife spotted an NBC10 Boston investigation about a Lexington driver who faced a similar predicament.

If you get pulled over in another state, it could come back to haunt you in Massachusetts.

We’d reported on how James Yang had a speeding ticket from Virginia resurface years later because the RMV had finally started processing boxes filled with out-of-state driving violations that had languished at the registry.

Instead of speeding – the violation he received in Virginia – Yang’s ticket had been interpreted in Massachusetts as reckless driving. The same thing happened to McCarthy.

The Leicester driver saw how we had helped resolve Yang’s dilemma and hoped we could also help him bust through the bureaucracy.

We contacted the RMV, and within a couple of days, a letter from the insurance division’s appeals board arrived in his mailbox, erasing the suspension from his record and allowing him to get back behind the wheel.

“It was a huge relief,” McCarthy said. “I’m really thankful to my wife for Googling and finding your report on TV so I could reach out and get help. I really appreciate it.”

A spokeswoman said the Board of Appeal is not conducting any in-person hearings right now amid the coronavirus outbreak. However, the board is still reviewing certain suspensions to see if there is sufficient evidence to annul a suspension.

Since March 17, the BOA has reviewed about 160 cases, records show.

The spokeswoman said the phone recording that referred to staff attending a meeting has now been updated. She recommended that drivers with questions about their license appeals email the board at BOA.Mailbox@mass.gov.

More on Massachusetts During the Coronavirus Outbreak 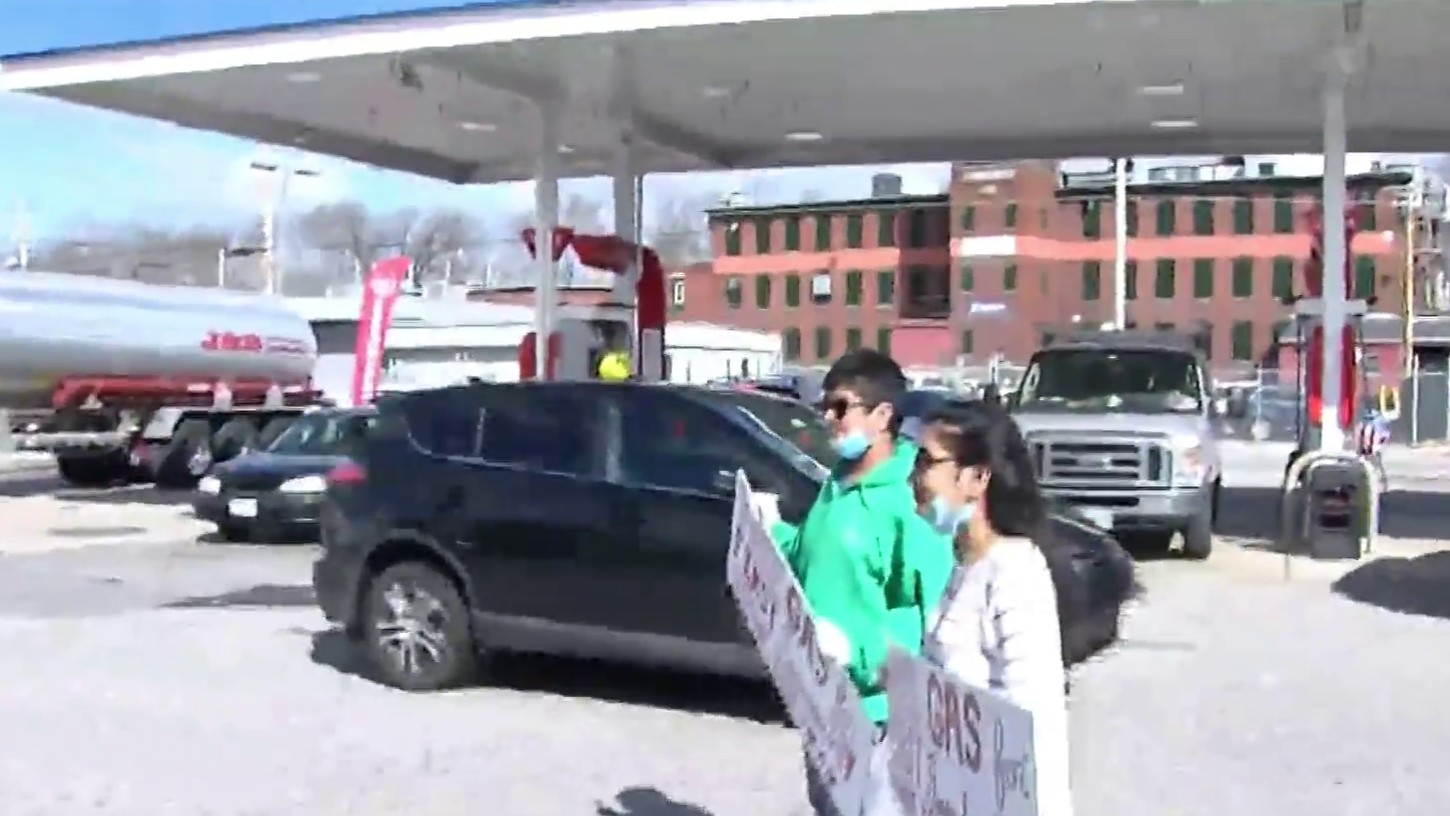