The pandemic has exposed inequities in our educations system.  At one Boston school, parents and students say a lack of walls and doors in their classrooms is distracting and potentially dangerous

At first glance, the sights and sounds appear like they could be from any classroom around Massachusetts.

However, take a closer look inside the Blackstone Elementary School in Boston's South End, and you’ll notice something missing.

"It's really hard for me to try to listen to what the teacher is saying," said Jazmyn Cuello, a fifth-grade student.

Cuello said the lack of walls and doors in her classroom doesn't just make it a tougher environment to learn. In an age where active shooter drills are part of the curriculum, the curtain barrier also doesn't give a sense of security.

"I'm afraid because the person that has a gun can just walk in and start shooting," Cuello told us.

The Blackstone School was built in 1975 as an open concept design that has since become outdated.

For years, parents like Jazmyn's mom, Suleika Soto, have advocated for the addition of walls and doors by being outspoken voices at community meetings.

"There's really no place for the kids to go if an emergency like that happens," said Soto, who already had an older daughter graduate from Blackstone. "We continue to ask and we continue to advocate, but we've really got no timeline of when this is going to happen."

There was reason for hope after an emotionally-charged school committee meeting in 2019. During public testimony, one fifth-grader told district leaders she and other students felt like "sitting ducks" in their classrooms.

"We can't hide," the student said. "Many of our classrooms have no door to lock to keep an intruder out and no walls to hide behind."

After the testimony of parents and students, the district's interim superintendent, Laura Perille, delivered news that gave an indication of progress.

"We have a pending proposal for $5 million of investment to begin a plan and study of what it would take to put walls and doors into the Blackstone," Perille said.

But three years later, nothing has changed.

Boston City Councilor Julia Mejia is a BPS graduate and parent who has chaired the council's education committee.

"Why has it taken them so long to act?" Mejia asked. “We are sending the wrong message to a lot of kids." 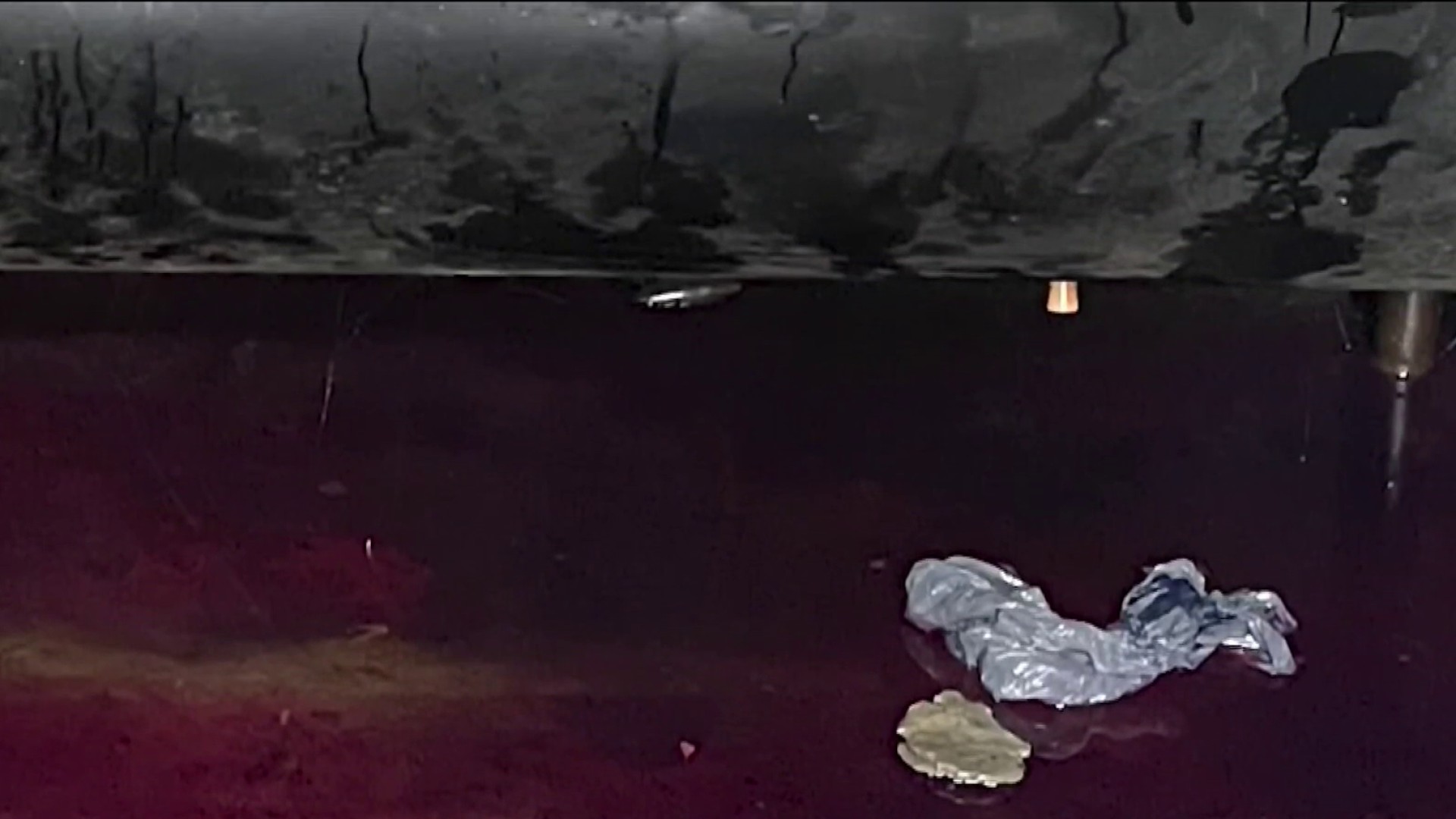 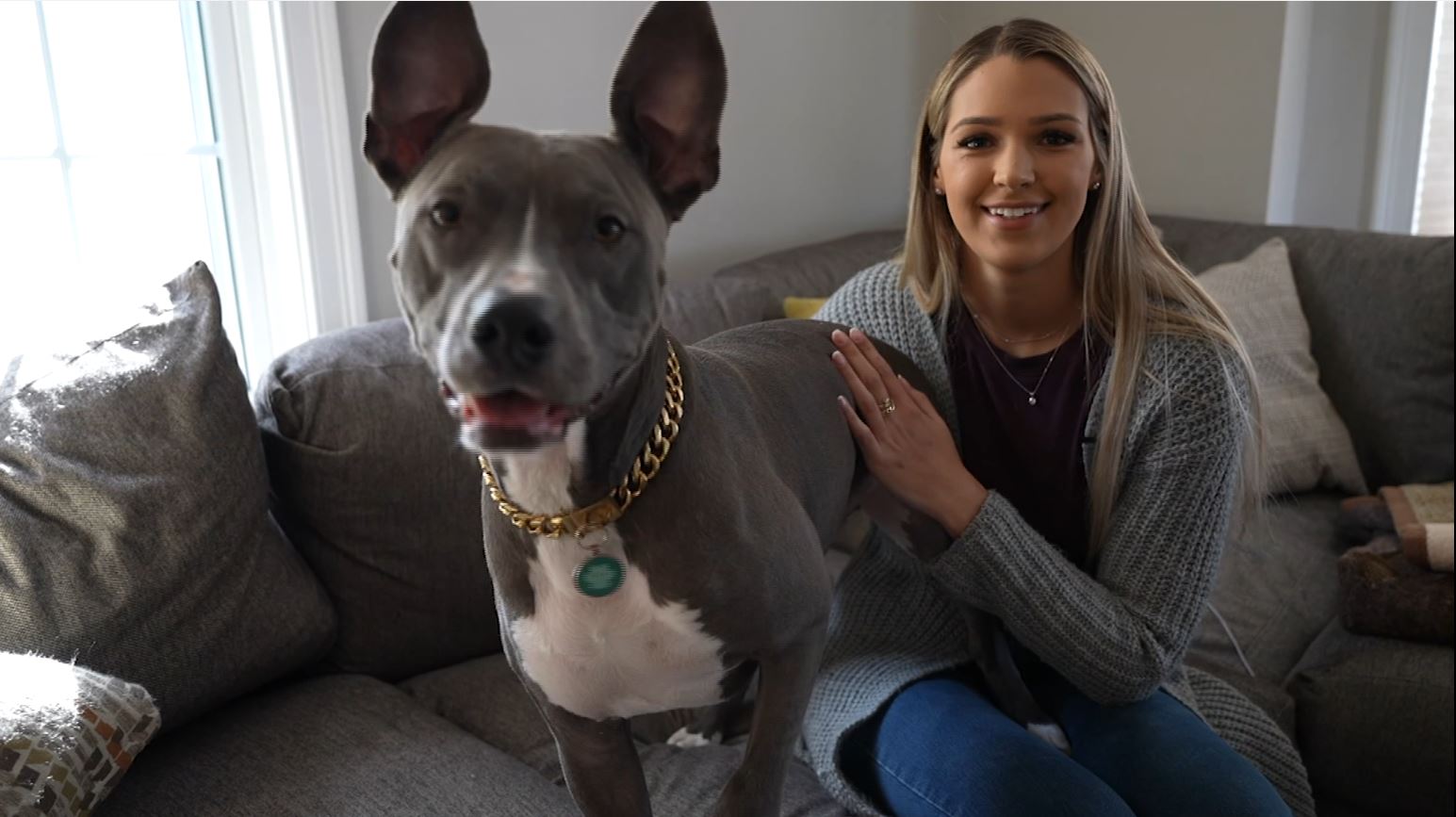 Boston Public Schools told us the district conducted a public capital improvement request to analyze enclosing several open spaces at the Blackstone. It was later determined the initial estimate would require more capital investment to address issues that would be created by altering the edifice, like airflow restriction.

BPS also said that work and planning that was previously conducted at Blackstone has been interrupted by the pandemic and various leadership transitions.

"Boston Public Schools strives to create and maintain schools where students can learn, grow and thrive," the district wrote in a statement provided to NBC10 Boston. "BPS is committed to the improvement of our aging infrastructure through the careful consideration and collaboration of school communities and partners."

BPS said it's reassessing the best approach and plans to conduct another capital improvement request, which could point to an option of a complete demolition and rebuild of the school.

Boston is receiving more than $450 million of federal COVID relief, funds that are intended to level the playing field and address inequities exposed during the pandemic. People in the Blackstone school community believe the project fits that blueprint.

"We have this extra money and we've been needing these things for a long time," Soto, the Blackstone parent, said. "Sometimes you feel hopeless. We've fought very, very hard, and we are still fighting."