School reopening plans are due to the state by Aug. 14. Depending on how many districts choose to include in-person learning, some are worried veteran educators will choose to step away from their jobs over COVID-19 health concerns.

Mike Gyra excitedly showed us around the classroom he occupied for decades, describing how he brought astronomy lectures to life.

If you didn't know any better, you'd think the Massachusetts educator was ready to welcome students back in a few weeks, albeit in a much different environment. Instead of the typical class size of at least 20 students, the room had only seven desks evenly spread throughout the space.

"I was ready to rock and roll for another year," Gyra told the NBC10 Boston Investigators.

However, amid a pandemic, the Barnstable High School teacher of 31 years is stepping away from the career he loves earlier than expected.

"It feels schizophrenic because you have two different universes," Gyra explained. "You're juggling the universe you thought you were going to be living in and the one you're actually in."

Gyra said he made the decision to retire on his birthday over the summer.

The number of people in Gyra's situation remains unclear. However, professionals in the education sphere told NBC10 Boston they are getting a lot of inquiries about retirement as the start of the school year approaches.

The state's largest union is pushing for a remote-only start to the school year instead of the hybrid options being considered by many school districts that include a component of in-person learning.

"I think we will, unfortunately, see some people retire, and that would be a real shame," Page said. 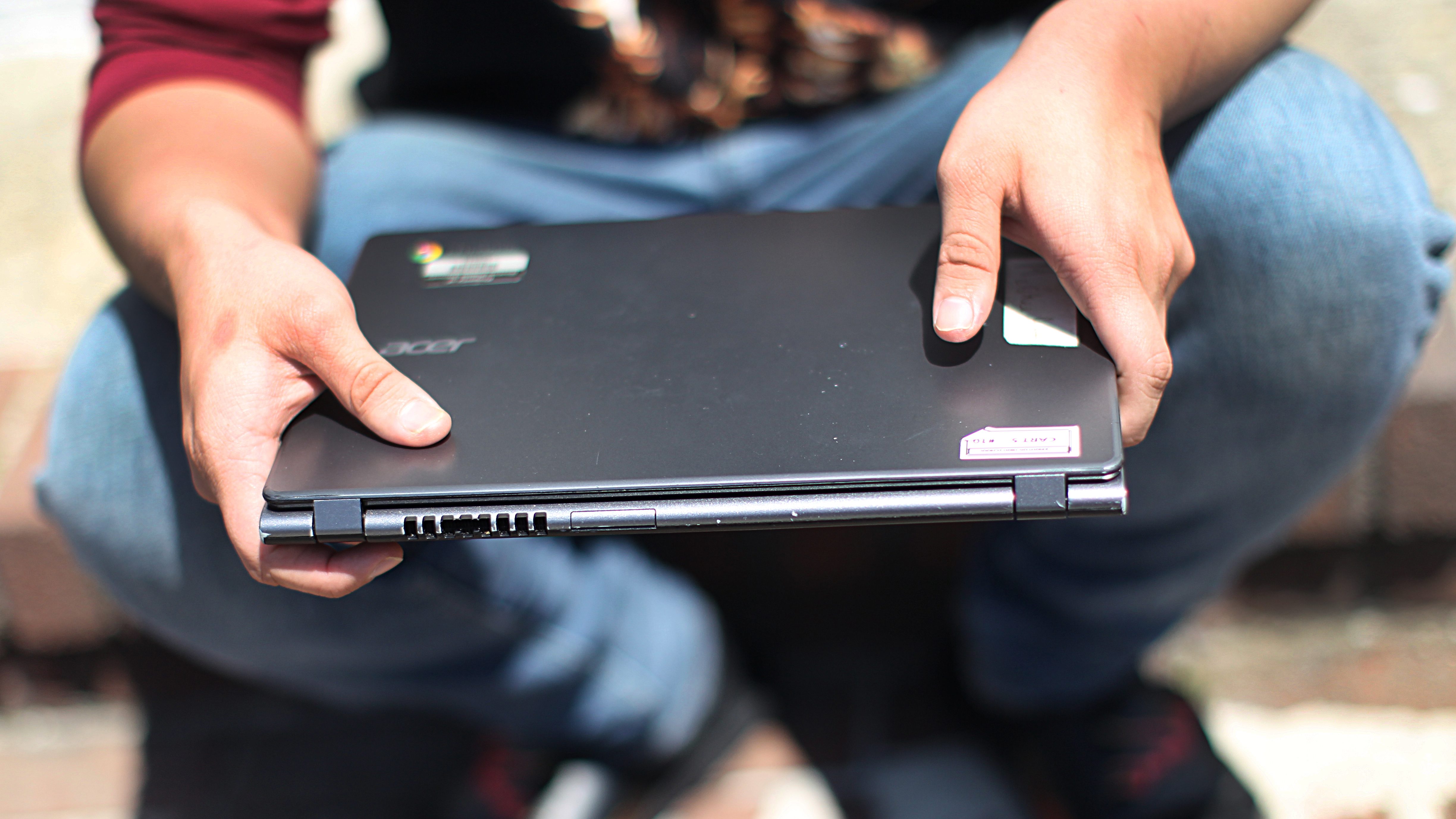 Despite Rise in COVID Cases, Walsh Hopeful for In-person Learning in Boston This Year

So how many educators could retire?

The NBC10 Investigators reviewed the most recent data provided by the Massachusetts' Teachers Retirement System.

The figures show that as of January 2019, there were roughly 94,000 teachers in Massachusetts, and about one out of every five was eligible to retire with at least part of their pension because they have been in the classroom 20 years or longer.

About 5,000 teachers have at least 30 years of teaching experience, meaning a portion of those educators could qualify for a maximum pension, depending on how close they are to age 65.

So far, MTRS executive director Erika Glaster said they have received about 1,700 retirement applications, which is actually a 12-percent drop compared to last year.

However, the law allows 60 days from the effective date of retirement, meaning retirement officials have Aug. 29 circled on the calendar. That is the deadline for retirements that would take effect at the conclusion of the previous school year (June 30).

The timing raises the prospects of last-minute retirements as communities decide on their reopening plans.

Paul Schlichtman is a retired educator and school administrator who serves on Arlington's school committee. As he spoke to us outside one of the town's elementary schools, Schlichtman said losing experienced teachers was a "significant concern."

"This it the most stressful thing we've had to deal with as school committee members," Schlichtman said. "We have to make a decision that ultimately may involve the lives of kids and teachers in the district."

Gyra, the retiring astronomy teacher in Barnstable, is choosing to take a smaller pension payment instead of worrying about bringing the virus home to his family.

It's hard to argue the teacher of three decades will leave a mark on the high school.

He gave us a tour of the once-forgotten space that he helped transform into a point of school pride: an enormous student courtyard designed with Greek influence, and filled with a mix of historical figures and artistic contributions from former students.

"I feel like I did a little more than just punch in and punch out," said Gyra, when asked if he is at peace with his decision. "I'll be OK. I'm about 85 percent of the way there. I'll just have to find a new mission. And I will."