As the sun set on Washington D.C. Wednesday evening the sounds of flash grenades and the smell of tear gas filled the steps of Capitol Hill, as law enforcement struggled to clear away a mob of Trump supporters that forced the U.S. Capitol into lockdown Wednesday.

Lawmakers were trapped inside as violent clashes broke out between supporters of Trump and police. Vice President Mike Pence was evacuated from the building and there were reports of at least one person shot inside the Capitol.

In the midst of the chaos an announcement was played inside the Capitol as lawmakers were meeting and expected to vote to affirm Joe Biden's victory. Due to an “external security threat,” no one could enter or exit the Capitol complex, the recording said. 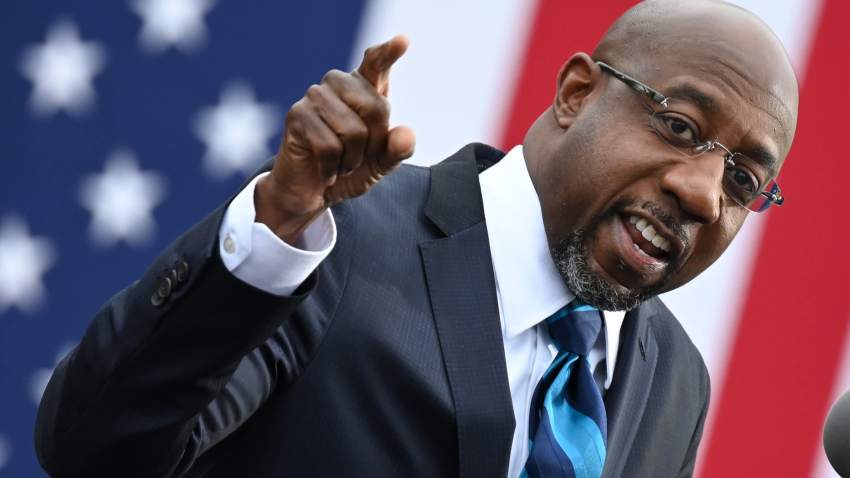 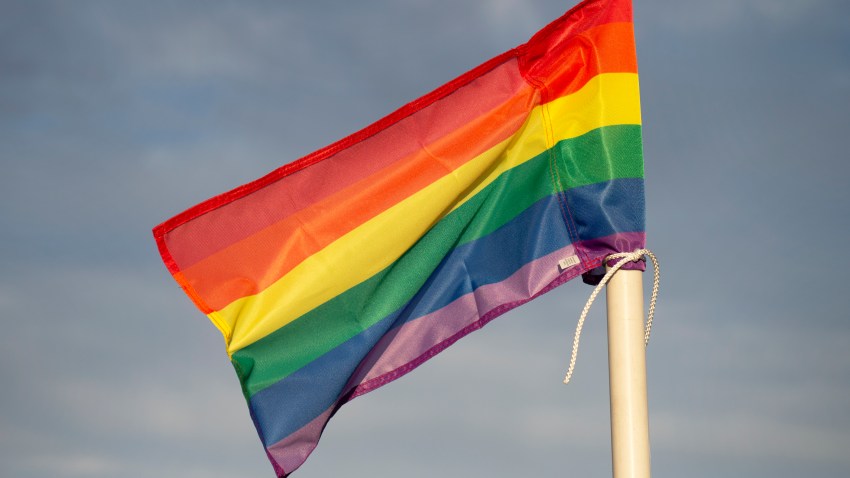 Early on Trump egged his supporters on, tweeting: "Mike Pence didn’t have the courage to do what should have been done to protect our Country and our Constitution, giving States a chance to certify a corrected set of facts, not the fraudulent or inaccurate ones which they were asked to previously certify. USA demands the truth!"

Both chambers abruptly went into recess as the Capitol was breached.

It wasn't until there were unconfirmed reports of Capitol Hill police being forced to use tear gas on his supporters in the building that Trump added a follow-up tweet to "support Capitol Hill police" and "stay peaceful." He followed that up with a video message where he restated lies that the election was stolen and said that he "loved" the protestors and that they were "very special."

Washington, D.C., will be under a curfew Wednesday starting at 6 p.m., Mayor Muriel Bowser announced.