From Obama to Angelou, These Are 5 Must-Read Books for Black History Month

From presidential memoirs to essential autobiographies by iconic Black authors, here's a short list of must-reads

Black History Month provides an excellent opportunity to either reacquaint yourself with a few books you've already read or experience some for the first time. From presidential memoirs to essential autobiographies by iconic Black authors, here's a short list of must-reads.

Former President Barack Obama details his odyssey from young man searching for his identity to leader of the free world, describing in personal detail both his political education and the landmark moments of the first term of his historic presidency.

Reflecting on the presidency, Obama explores both the reach and limitation of presidential power, as well as how he wrestled with a global financial crisis, took measure of Vladimir Putin, secured passage of the Affordable Care Act and authorized the operation that led to the death of Osama bin Laden. 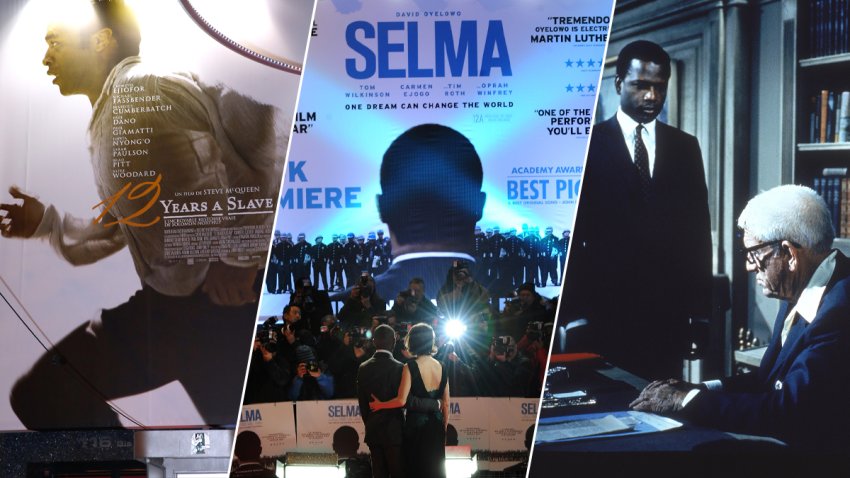 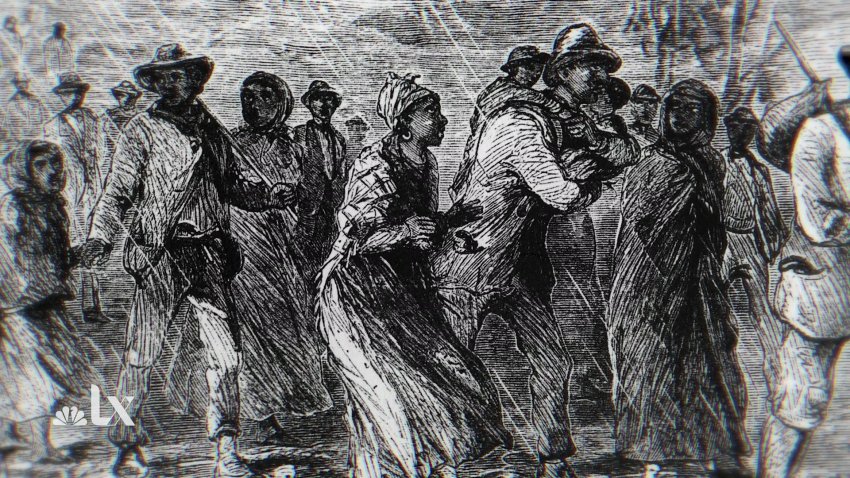 Just As I Am: A Memoir - Cicely Tyson

Tyson’s memoir was released just prior to her death. The memoir traces Tyson’s roots from growing up in Harlem and being raised in the church, to becoming a successful model and actress. Tyson would go on to achieve Hollywood acclaim earning Tonys, Emmys and an honorary Oscar. But in the book she shares her experience overcoming racial and personal trauma during her years in the spotlight.

Between the World and Me - Ta-Nehisi Coates

Winner of the 2015 National Book Award, Coates' nonfiction book is written as a letter to the author's teenage son about the feelings, symbolism and realities associated with being Black in the United States. The book topped The New York Times Best Seller list for nonfiction on Aug. 2, 2015, and remained number one for three weeks.

The Autobiography of Malcolm X - Alex Haley and Malcolm X

Published in 1965, the book is the result of a collaboration between Malcolm X and journalist Alex Haley. Haley coauthored the autobiography based on a series of in-depth interviews he conducted between 1963 and Malcolm X's 1965 assassination.

I Know Why The Caged Bird Sings - Maya Angelou

In her 1969 autobiography, Angelou explore subjects such as identity, rape, racism and literacy. The first in a seven-volume series, the coming-of-age story was nominated for a National Book Award in 1970. Despite spending two years on the New York Times paperback bestseller list, the book is one of the most banned and/or challenged books in America for its language and portrayals of violence, racism, sexuality, childhood rape and teen pregnancy.