Miller, McEnany, Conway: Who in Trump's Inner Circle Has Been Diagnosed with COVID-19 (So Far)

McEnany was among several attendees at the White House event revealing Judge Amy Cohen Barret would be the nominee to the U.S. Supreme Court. Several of those who attended subsequently revealed they had tested positive for COVID-19.

Several of McEnany’s aides, including deputies, Chad Gilmartin and Karoline Leavitt, have also tested positive for coronavirus, according to NBC News.

Here's a quick rundown of the other family and officials in Trump's inner orbit who have been diagnosed with COVID-19 in the past week. 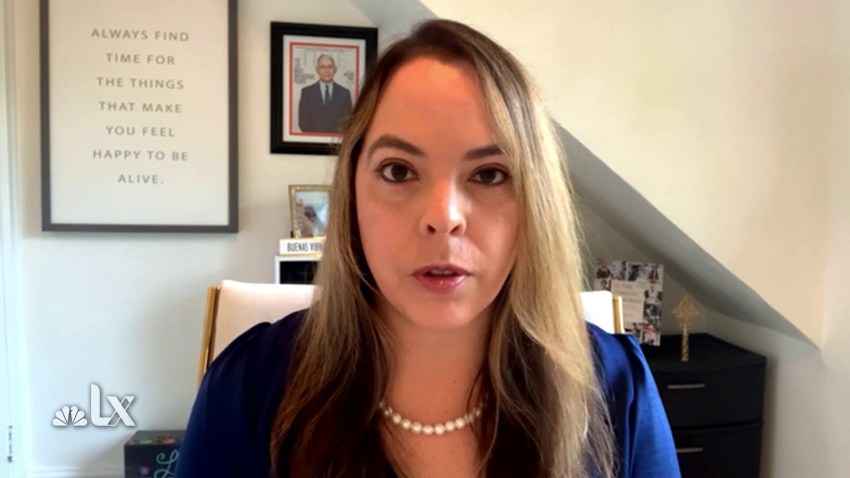 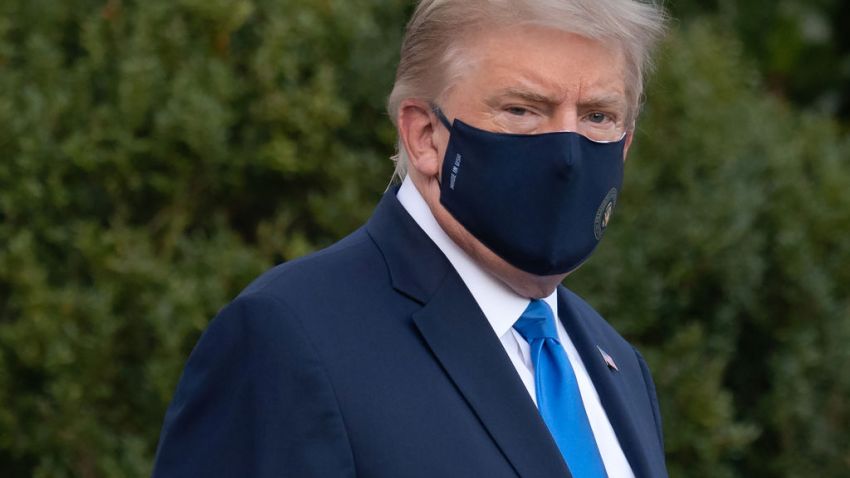 The world found out First Lady Melania Trump was diagnosed with COVID-19 at the same time they learned of Trump's diagnosis. Over the weekend her chief of staff, Stephanie Grisham, released a statement saying Melania was "doing well." “Her symptoms have not worsened and she continues to rest. She remains in touch with her husband. She is thinking of all who are ill and wishes them a speedy recovery.”

Trumps’ teenage son Barron tested positive for coronavirus but was asymptomatic according to Melania Trump.

The President's senior counselor was the first member of his inner circle to be diagnosed with COVID-19. But it's unclear if Hicks is the person who transmitted the virus to the president.

Former New Jersey Gov. Chris Christie confirmed on Twitter on Saturday that he tested positive after having spent days helping Trump prepare for Tuesday's debate. Christie said he checked into the hospital as a precaution and has offered no updates on his condition since then.

The former White House advisor revealed she tested positive for the virus Friday. Conway tweeted Friday that she has a “light cough” and is “feeling fine.” “I have begun a quarantine process in consultation with physicians,” she added.

Conway was among the attendees the Rose Garden announcement Saturday where Trump announced his nomination of Judge Barrett to the Supreme Court. .

Ronna McDaniel, the chairwoman of the Republican National Committee, also announced Friday that she had tested positive for COVID-19.

One of the president’s personal assistants, Nick Luna, tested positive after having traveled with Trump several times recently, a White House official said Saturday night. The official wasn’t authorized to discuss the matter by name and requested anonymity.