Announcement Expected This Week on Next Phase of Mass. Reopening

The governor announced last week that Phase 2 would be separated in two steps, with indoor dining and businesses like nail salons told to wait longer before reopening

Gov. Charlie Baker suggested Monday that he will announce by the end of this week when the second half of the current reopening phase will begin, and a prominent member of his party suggested over the weekend that the public health data supports an acceleration of the state's economic revival.

Baker said a little more than a week ago when he announced the start of Phase 2 of the reopening that it would unfold in two steps, with activities such as indoor restaurant dining put on hold and businesses like nail salons told to wait a little longer. 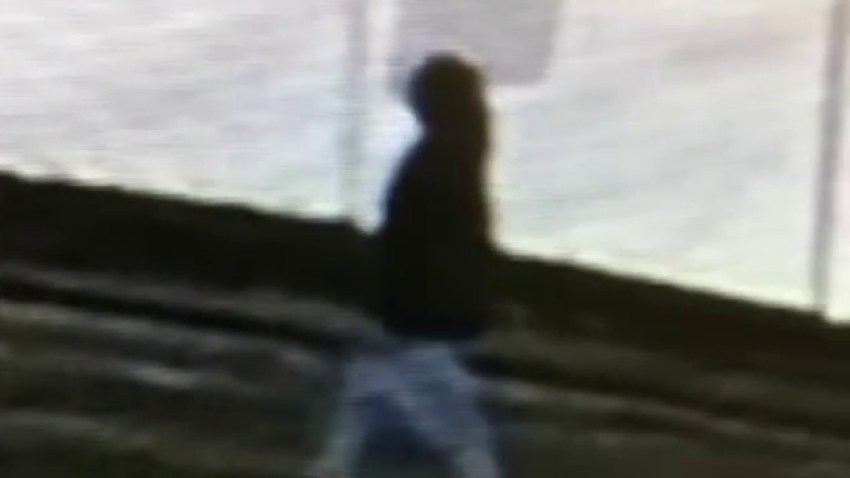 Search for Person Behind Waltham Attacks 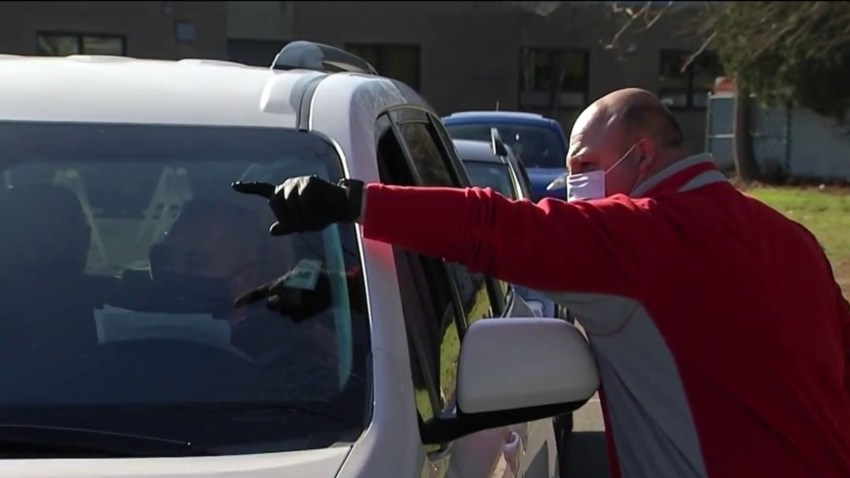 "We continue to follow the data and I think by the time we get to the end of this week, we'll probably have an announcement to make on that," Baker said Monday when asked when the second step will be cleared for launch.

When the two-step process was rolled out on June 6, Economic Development Secretary Mike Kennealy said the second step would be allowed to start at a point "determined based on continued improvements in public health metrics."

Baker said Monday that "the numbers continue to show very positive progress," and were "encouraging." "But it doesn't mean the virus has left town," Baker said.

In light of the positive health data that has showed the number of new infections and hospitalizations with COVID-19 on a downward trajectory, Republican House Minority Leader Brad Jones said over the weekend that he'd like to see the pace of the state's economic reopening sped up.

Jones, who leads a caucus of 31 Republicans in the 160-member House, posted the Department of Public Health's daily report on the coronavirus for Saturday to Facebook with a note: "The latest MA COVID19 #s. The numbers continue strong. Time to accelerate the pace of reopening."

Jones was not available early Monday to discuss the post or what he meant by an accelerated reopening. The earliest the governor would move the state to Phase 3, under his existing plan, is still June 29 when movie theaters, entertainment venues, gyms, museums and casinos could be allowed to reopen.

Massachusetts Fiscal Alliance spokesman Paul Craney said Jones was "right to speak up," and called on Baker to put his trust "back in the people of Massachusetts."

"The Governor needs to let small business owners and their workers do what they know how to do best, which is create jobs, provide services and goods, and contribute to the Massachusetts economy. Until the Governor loosens his grip and stops micromanaging every aspect of small businesses, Massachusetts will not succeed," Craney said.

Other more conservative members of the House GOP caucus, including Reps. Marc Lombardo of Billerica, Alyson Sullivan of Abington and Rep. David DeCoste of Norwell, have been calling on Baker for weeks to be more aggressive in allowing businesses to reopen.