Two other councilors, Michelle Wu and Andrea Campbell, are currently running for mayor

Boston health and human services chief Marty Martinez said Thursday that he's "absolutely considering" a mayoral bid, describing himself as "intensely focused" on the city's pandemic response and saying recovery from COVID-19 will be a major focus of any potential successor to Mayor Marty Walsh.

Martinez also said the city was not facing any "credible threats" in connection with last week's siege of the U.S. Capitol and next week's Inauguration Day. Boston Police, he said, are working with federal authorities and "will be well prepared for any challenges we may see," if they do arise.

"As you all know, the mayor is beginning a process to get confirmed as the labor secretary, and so his focus is both to not only run the city but also to be able to do that," Martinez said, when asked why Walsh was not taking questions. He said the media availability was intended to focus on COVID-19 and school reopening.

Asked if Biden's team had instructed Walsh not to answer questions until he is confirmed for the Cabinet, Martinez said, "The reality is, myself and the superintendent provide leadership in these areas and we're glad to answer any questions you might have about these two pieces."

If Walsh is confirmed and resigns before March 5, municipal rules would require a special election for voters to choose a new mayor. City Council President Kim Janey would serve as acting mayor in the meantime.

On Wednesday, City Councilor Ricardo Arroyo offered a petition to waive the special election requirement, citing the cost and ongoing pandemic as among the reasons why it should be scrapped. The petition is now before the council's Committee on Government Operations for a hearing.

"If there is a special election and there's more elections, we will replicate what we did through the city to keep people safe when they voted last year, and we would make that accessible," Martinez said. "If there's not a special election, we will still make sure when there is an election that the protocols are followed and people can safely vote and exercise their voice."

Martinez has been a regular feature of Walsh's televised and live-streamed COVID-19 briefings since the pandemic took hold last year. His name has been floated as among those who might be interested in leading the city, after news of Walsh's nomination stoked a flurry of speculation.

Andrea Campbell is running on an equity platform for the City of Boston.

House Ways and Means Chairman Aaron Michlewitz, a North End Democrat, announced Thursday that he would not run.

Walsh tapped Martinez, previously the president and CEO for Mass Mentoring Partnership, for the health and human services post in November 2017. He has also worked at the Boston AIDS Consortium and the Regional Center for Healthy Communities at Mount Auburn Hospital, and led youth services for the city of Somerville.

"I've been focused this entire year on the COVID response and leading that response and I'm proud of the work we've done, but there's much more to do, and so I'm still intensely focused on it," Martinez said. "Having said that, the next mayor who's elected to the city of Boston, we have a huge responsibility to make sure we can finish this response and get to an equitable recovery and I'm absolutely considering running for mayor." 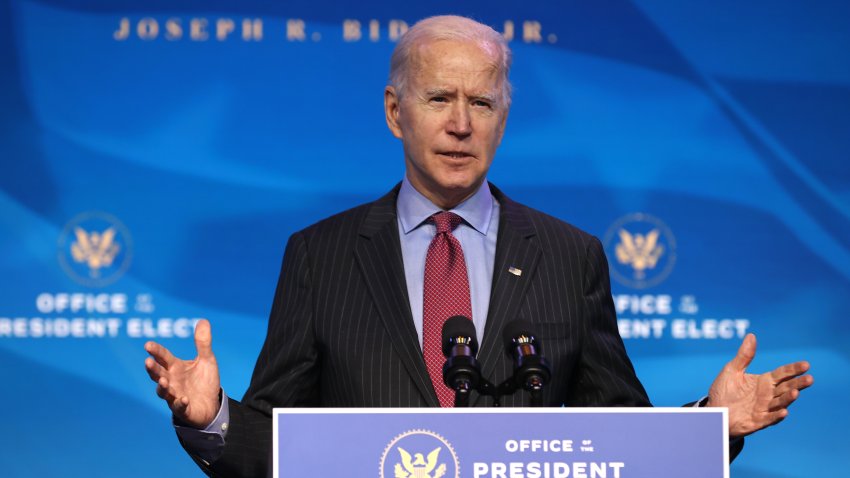 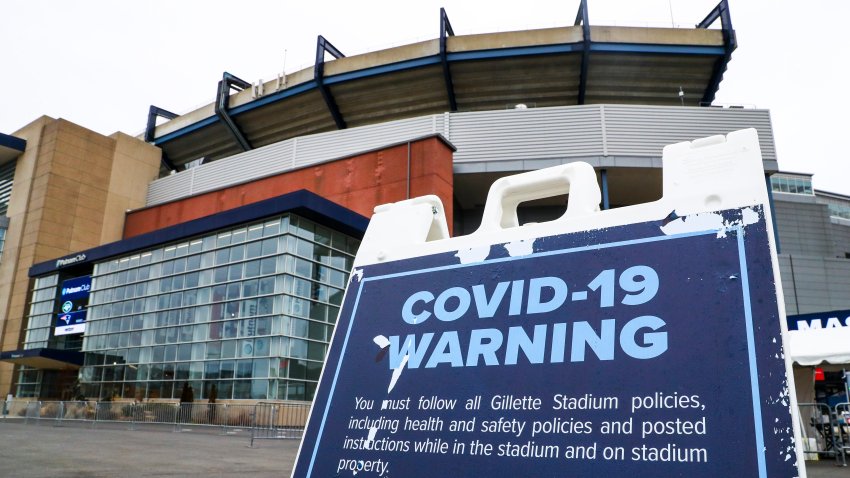