Lawmakers are poised on Thursday to dig into whether staff and labor issues might have exacerbated a catastrophic COVID-19 outbreak at the Holyoke Soldiers' Home.

A legislative committee convened to investigate the tragedy that led to the deaths of at least 76 veterans early in the pandemic who resided at the home will hold a hearing focusing on testimony from state officials and "subject-matter experts" about possible staffing problems at the facility.

The panel's work is one of several probes into the outbreak. In June, former U.S. Attorney Mark Pearlstein summarized a series of failures and missteps that contributed to the dozens of deaths, noting that a "looming staff shortage" played into a decision to combine two dementia care units housing patients who were both positive and negative for the highly infectious virus.

Lawmakers opted to postpone considering legislative reforms Gov. Charlie Baker sought until after their special committee completes its work. Thursday's meeting will be the fifth since the committee was convened.

Attorney General Maura Healey brought charges in September against Bennett Walsh, the home's former superintendent, and David Clinton, its former medical director, in what her office described as the first case of its kind nationwide. Biden Signs Burst of Virus Orders, Vows ‘Help Is on the Way' 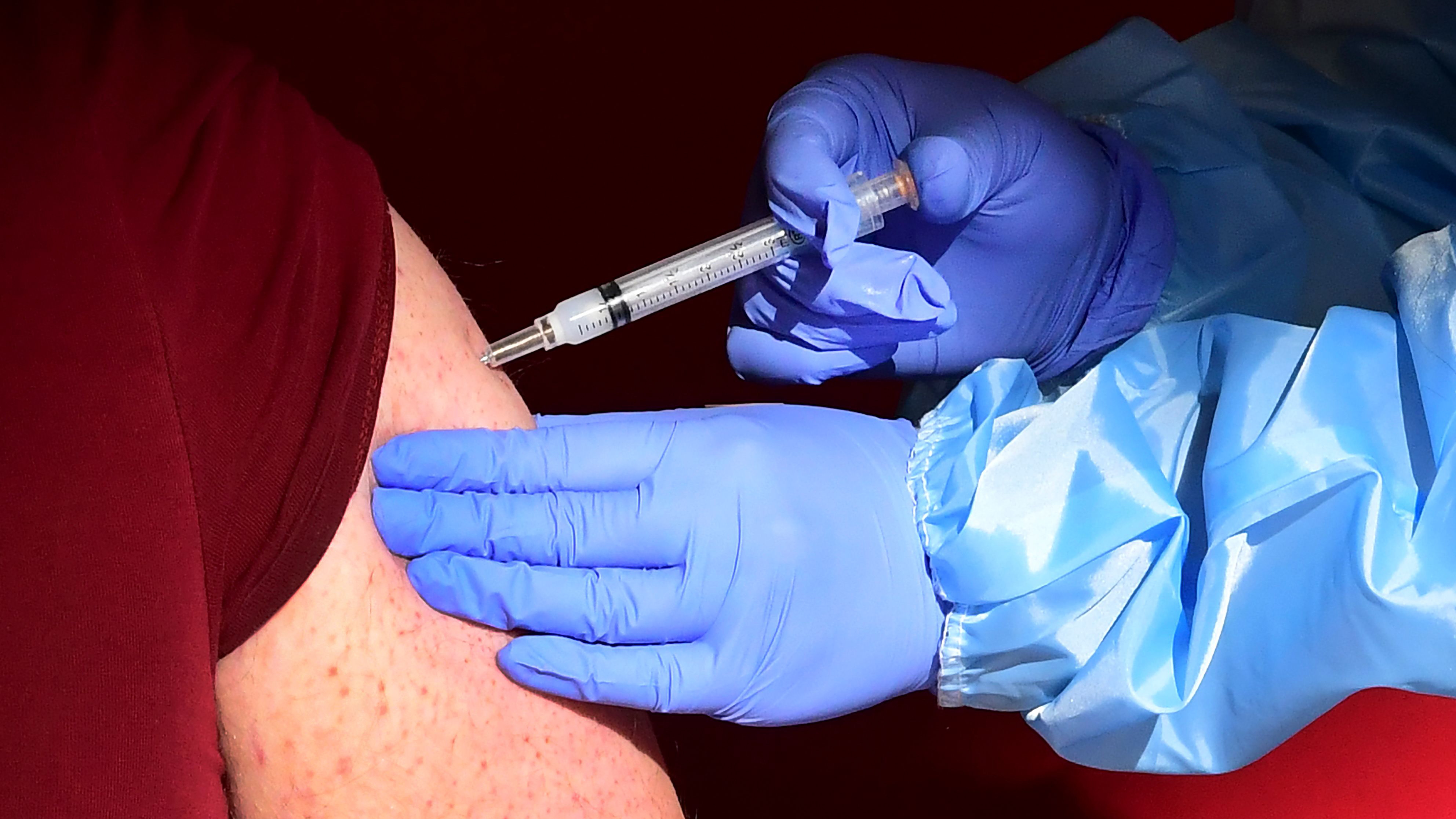