The former owner of a company involved in the fatal trench collapse that killed two men in Boston’s South End neighborhood has been sentenced to two years in jail followed by three years of probation.

Kevin Otto, 45, was originally scheduled to be sentenced Wednesday, but the judge delayed the issuing to make the most "just decision" for the case. The defendant is the former owner of Atlantic Drain, the company involved in the fatalities.

After the sentence, the defense filed a stay to challenge the guilty verdict, meaning Otto won't serve any time, depending on the judge's decision, until after the holidays. 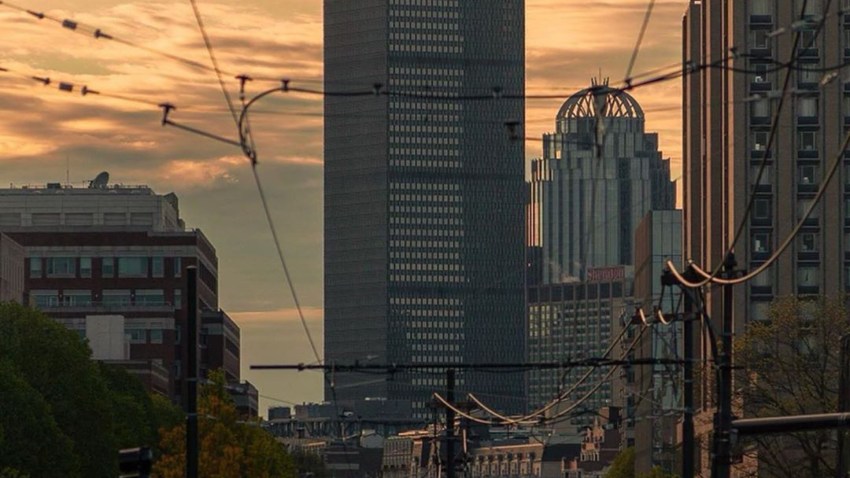 Here's What the Re-Envisioned Prudential Observatory Will Look Like 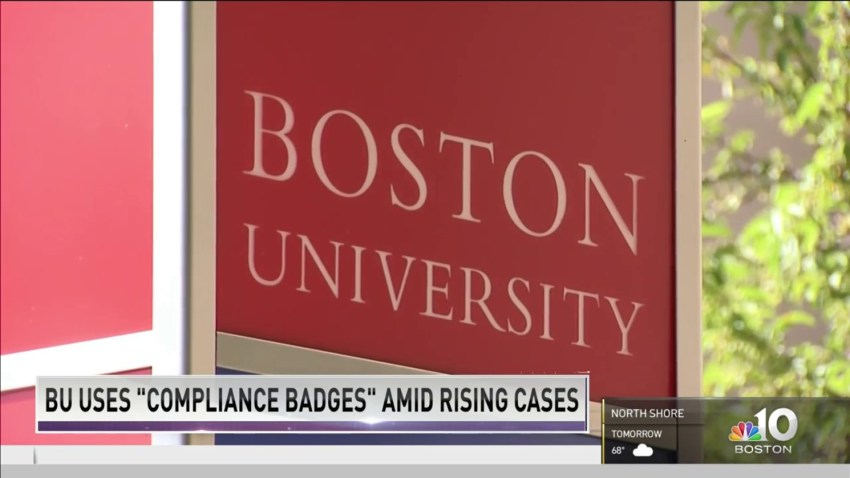 Otto was found guilty in October of two counts of manslaughter for the Oct. 2016 deaths of Kelvin Mattocks and Robert Higgins. The two men were killed when a trench they were working in collapsed and filled with water from a fire hydrant supply line.

Along with Otto's sentencing, Judge Mitchell Kaplan said the defendant may not directly or indirectly employ workers in duties that involve excavation of 4 feet or any similar work.

Family members of the deceased made emotional impact statements on Wednesday, sharing how the tragedy affected their lives.