The Massachusetts House is preparing for a debate Thursday on legislation that would legalize sports betting in the state, a vote that would then shift attention to a Senate where leaders appear more willing to tackle sports wagering than they were was last session.

Cahill's bill was redrafted in the Committee on Economic Development and Emerging Technologies and reported out favorably by the committee over the weekend. The bill (H 3974) could be further changed by the House Ways and Means Committee before it hits the floor Thursday.

At least 30 states, including neighboring Rhode Island, Connecticut, New Hampshire and New York, have authorized gamblers to place legal bets on sports in some fashion since the U.S. Supreme Court in May 2018 ruled that the nearly-nationwide prohibition on sports wagering was unconstitutional and gave states the ability to legalize the activity.

"We appreciate the hard work by members of the legislature to bring legalized sports betting to the citizens of Massachusetts. As we learned last month, an overwhelming majority of voters support keeping the revenue generated by sports betting in the Commonwealth," Plainridge Park Casino and Encore Boston Harbor said in a joint statement.

Both companies have expressed an interest in hosting sports betting, and referenced a poll they commissioned which found 61 percent of the state strongly or somewhat supports legal wagering.

"We look forward to working with legislators on this important issue and getting it across the finish line as soon as possible," the statement read.

The Joint Committee on Economic Development and Emerging Technologies polled its members on different versions of sports betting legislation over the weekend, with a bill from Sen. Eric Lesser being sent to the Senate and the redraft of Cahill's bill (H 506) being shipped to the House.

Though the details could shift in the Ways and Means redraft, the House bill as reported by the committee would put sports betting under the Gaming Commission and allow casinos, the slots parlor and simulcasting facilities, as well as horse racing tracks, to apply for licenses to take in-person wagers.

They could also have between one and three mobile sports betting platforms. Mobile-only operators could also seek licenses, and all bettors would have to be at least 21 years old and be physically present in Massachusetts.

That's all in line with the position of House Speaker Ronald Mariano, who said earlier this year that he supports sports betting legislation that "creates in-person and mobile gaming licenses that will bolster existing casinos and racing facilities."

In-person bets would be taxed at 12.5 percent and mobile wagers at 15 percent under the House bill. An additional 1 percent tax would be levied on wagers placed on events in Massachusetts to be distributed proportionately between the facilities that hosted the events to be used for "sports wagering security and integrity."

Wagers would be allowed on the outcome of college sports contests, but not on the performances of individual college athletes. Whether or not to allow bets on college athletics has been a recurring theme in the three years that lawmakers have spent considering sports betting.

"If we do not include college sports we will not be able to bring folks into the regulated market and away from their current platforms," Sen. Brendan Crighton said last month. Crighton's own own bill would not allow bets on Massachusetts colleges or universities "out of deference for our higher education institutions" that oppose betting.

Supporters of legalizing sports betting are vocal about it and outright opposition to the idea is much more rare.

Plenty of people and groups, though, oppose some sports betting -- like wagers on collegiate contests -- and others focus more on ensuring measures would be in place to mitigate the social and public health impacts of legal wagering without explicitly supporting or opposing its legalization.

The House legalized betting as part of an economic development bill last session, but the Senate never truly engaged on the topic.

The Senate appears more prepared to dive into a genuine debate on sports betting this time around, though its timing remains uncertain. As with many policy areas, the most likely course of action is for the House to pass its bill, then the Senate to debate and pass its own version, and then for a six-member conference committee to hammer out a compromise version that could win approval from both chambers.

Gov. Charlie Baker, who would be asked to sign any sports betting bill the Legislature passes, has filed his own bill (H 70) to legalize the activity and has repeatedly written $35 million in sports betting revenue into his annual budget proposals. 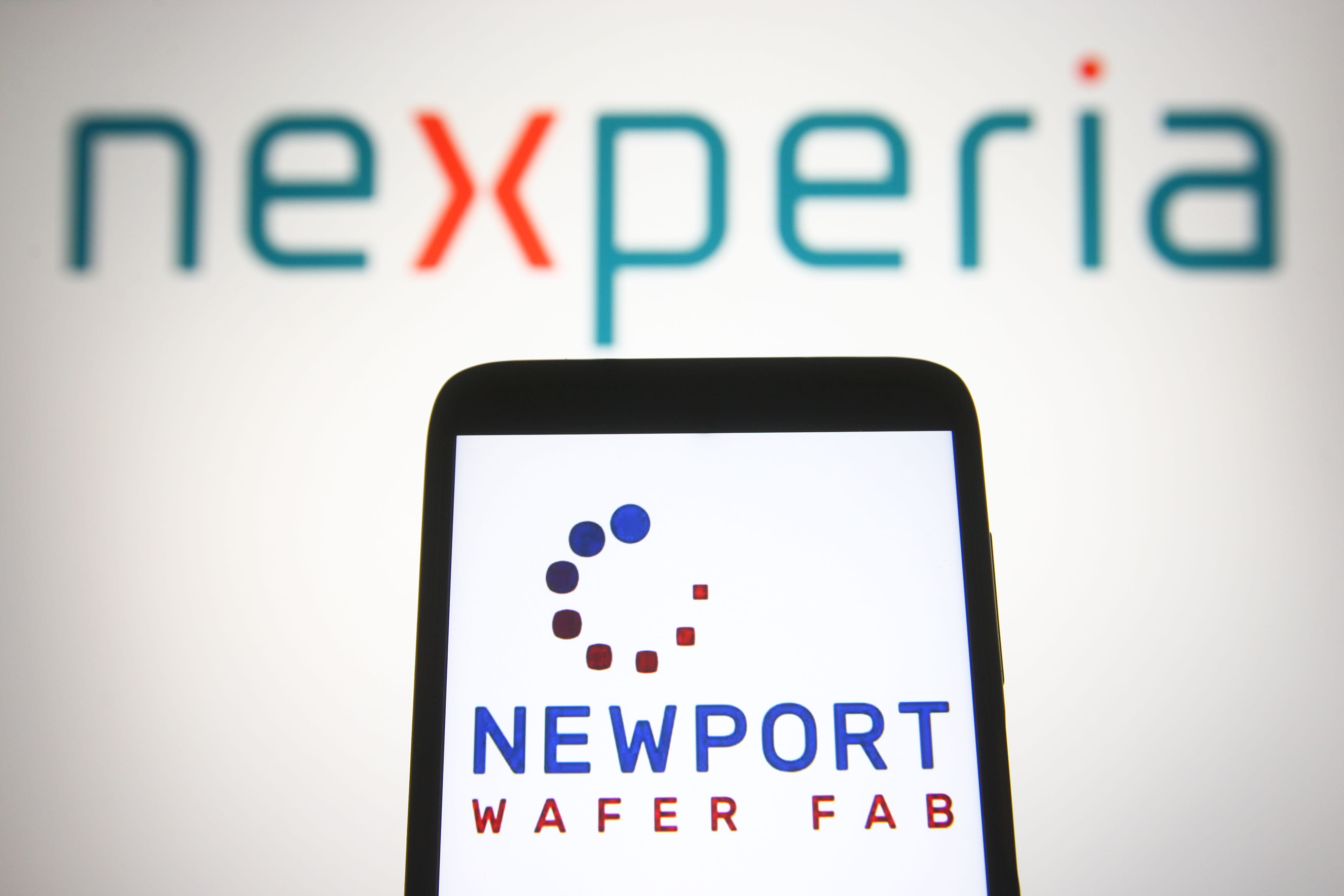 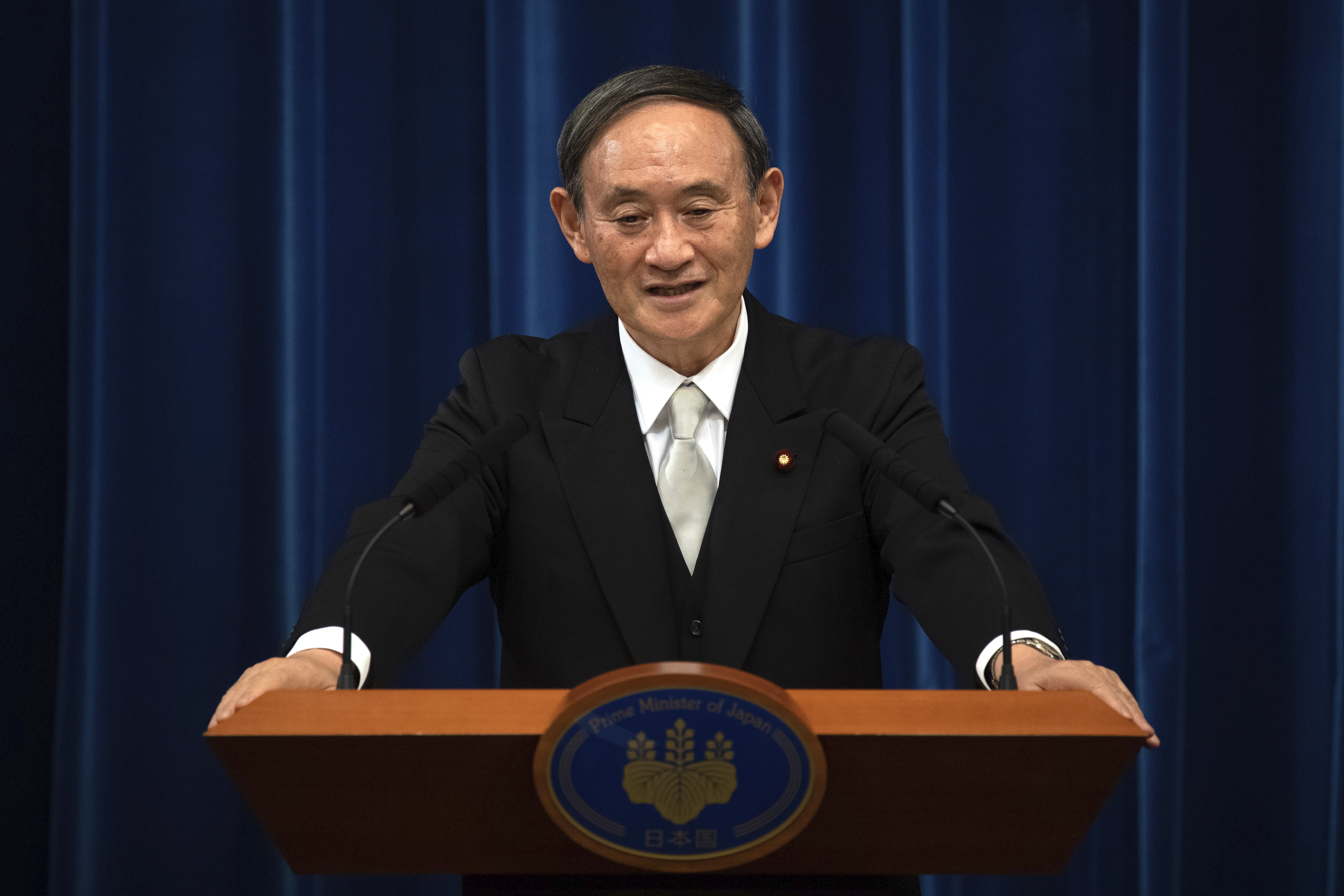