The boost in sales and profit materialized through six months despite a $67.2 million or 12.4 percent decline in Keno sales

The Massachusetts Lottery saw greater sales and profit performance during the six months from July through December 2020 than it did during the same six months in pre-pandemic 2019, despite changes in consumer behavior and sharp restrictions on key Lottery venues like restaurants and pubs.

Having survived three months of depressed sales at the outset of the pandemic, the Lottery appears to have not only stabilized but found a new footing.

The budget year that ended June 30 exceeded expectations and wound up as the Lottery's third-best year in terms of revenue. And now, halfway into fiscal year 2021, sales and profit are both up compared to a year ago.

Executive Director Michael Sweeney told the Lottery Commission on Tuesday morning that the agency sold $2.723 billion worth of products in the first half of the fiscal year, a roughly 2 percent increase over the same timeframe in 2019.

Those sales have generated an estimated profit of $531.7 million for the Lottery, a 4.3 percent increase over the $509.5 million profit that had been generated at the same point last fiscal year.

"A very strong six months. Again, particularly when you factor in the pandemic. Frankly, I think it was a historic performance," Sweeney said.

He later added, "Overall, I think the Lottery is performing very well and holding its own ... and again, these numbers are not reflective of what occurred during January as a result of the two large jackpots in MegaMillions and Powerball."

The boost in sales and profit materialized through six months despite a $67.2 million or 12.4 percent decline in Keno sales, which typically make up one-fifth of the Lottery's total annual sales.

Gov. Charlie Baker took a look back at what Massachusetts dealt with in 2020 and what's ahead in 2021.

The only product category that sells more than Keno, scratch tickets, has seen a $105.3 million or about 5.8 percent increase in sales over the first six months of fiscal 2020.

Lottery officials have been keeping a close eye on Keno for months.

The game is most often played in bars, restaurants and convenience stores, but many of those establishments are either closed entirely or allowing only a limited number of people inside as a result of the government's COVID-19 mitigation efforts.

Sweeney said Tuesday that Keno is "the product that is most severely impacted by the pandemic" and that the impact has been "an enormous hit" to the Lottery.

"I think this negative Keno impact certainly has the potential of being at least two to three years long, and something we'll have to continue to watch and try to find some solutions to," he said in July.

The relative stabilization of the Lottery comes months after the agency saw its sales plummet when the coronavirus first emerged nearly a year ago.

Overall Lottery sales in March, April and May 2020 alone were down a combined $244.6 million compared to the same three months in fiscal year 2019, and almost every Lottery product experienced a decrease in sales in fiscal 2020.

Still, the Lottery generated a net profit of $986.9 million last budget year, money that is used to fund state local aid to communities.

The Lottery's experience through the first half of fiscal year 2021 mirrors what the Department of Revenue has seen with state tax collections.

Through December, state government had collected $372 million more in taxes from people and businesses than it did during the same six pre-pandemic months of fiscal year 2020. 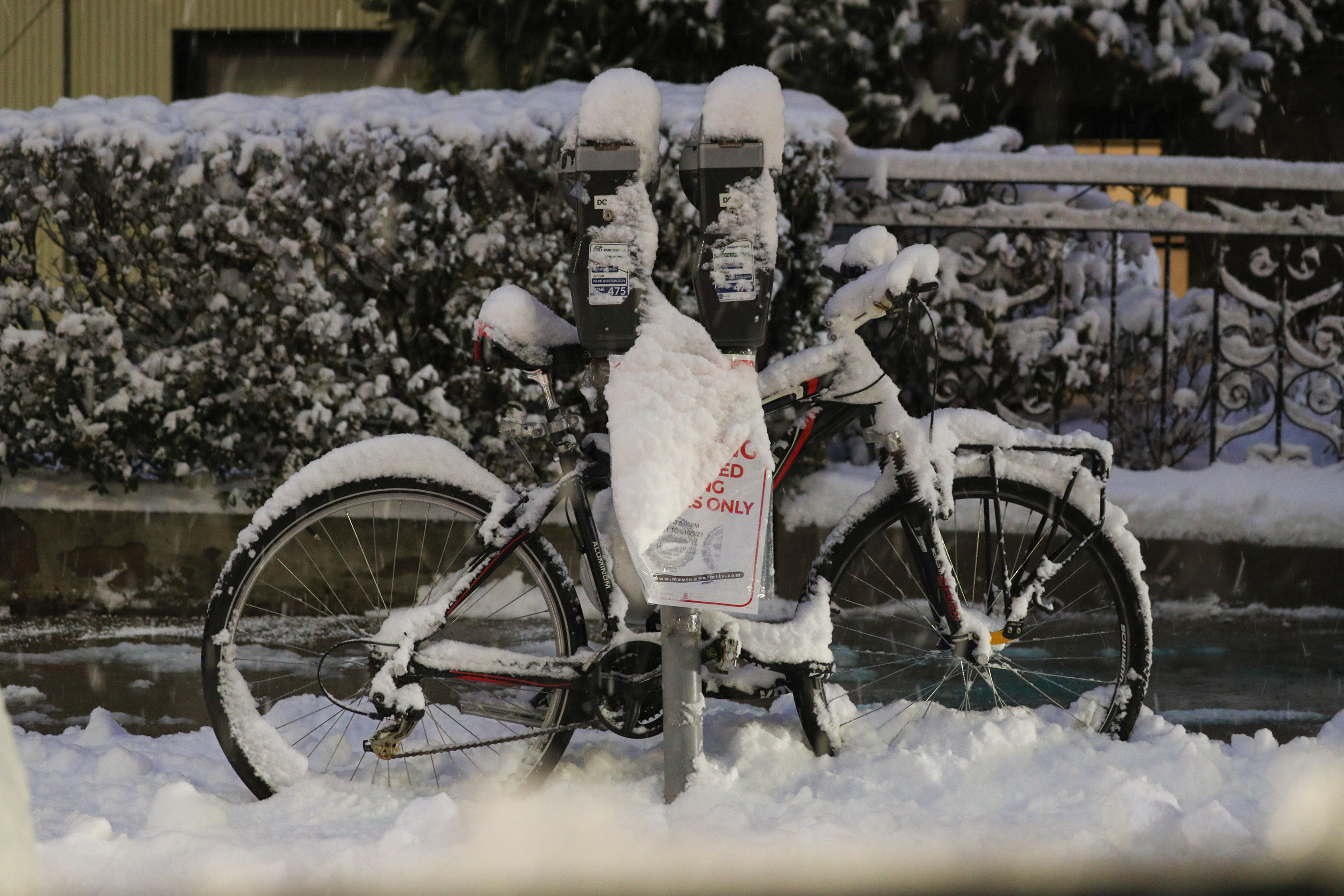 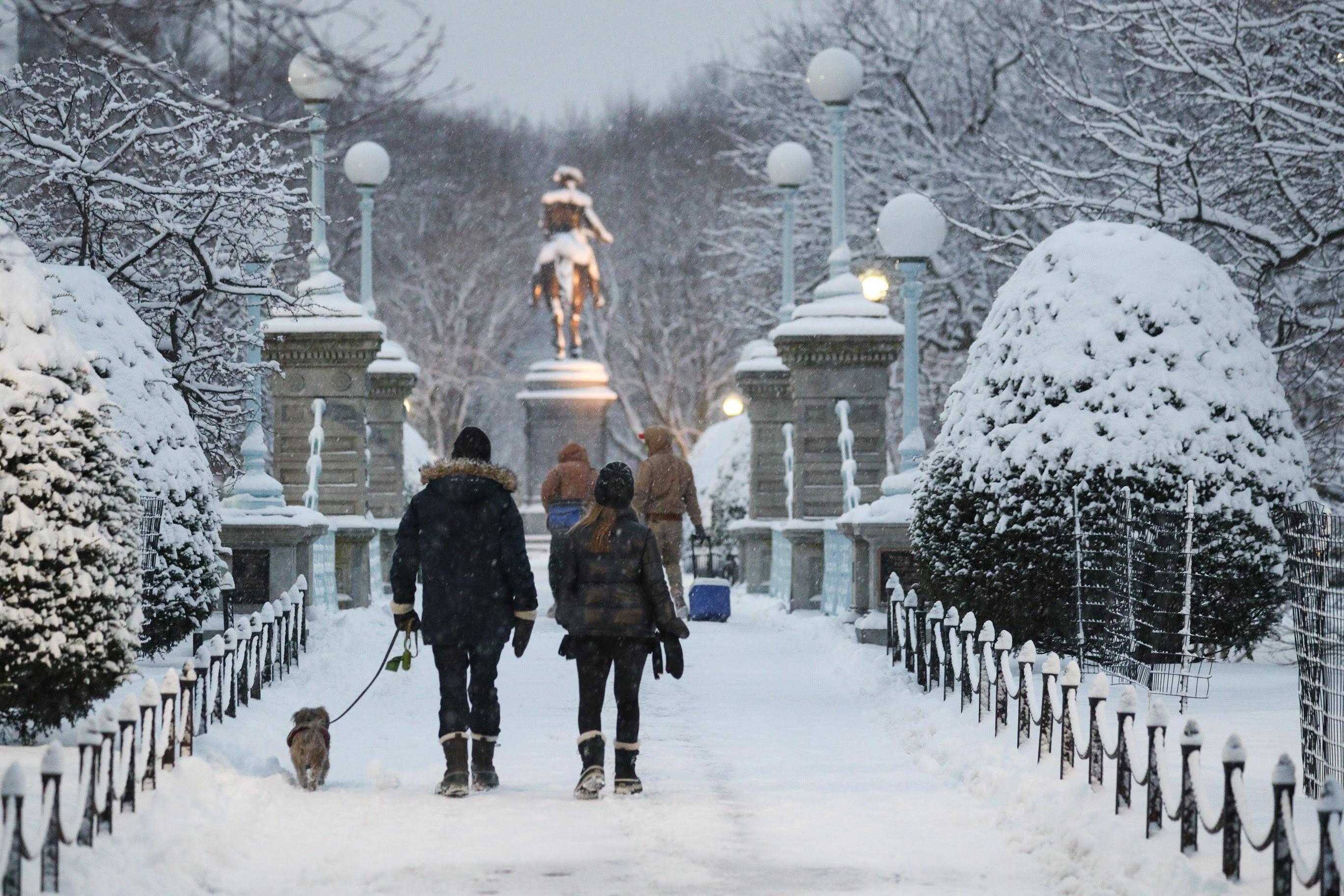